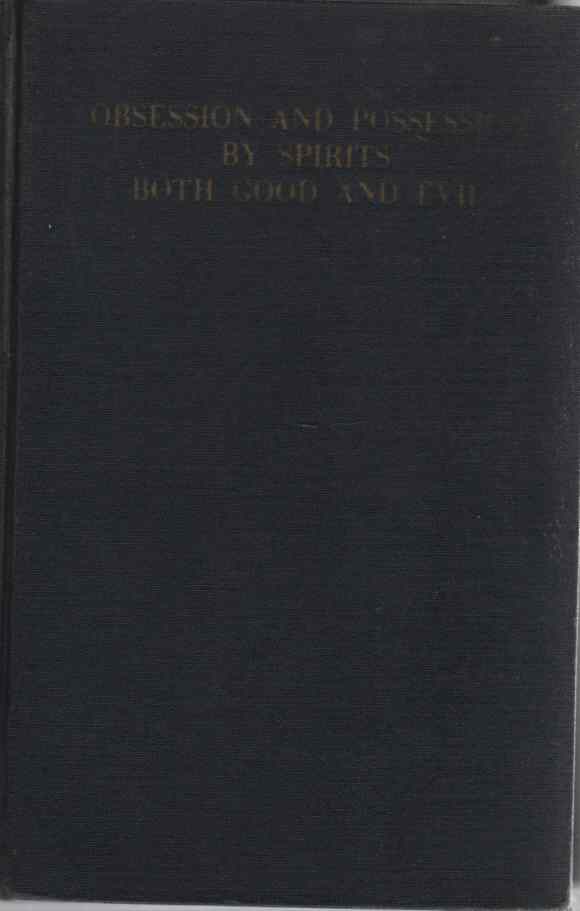 Obsession and possession by spirits both good and evil in Oriental and occidental spiritualism and occultism among primitive races In antiquity, the middle ages, and modern times

Blue cover with gold print. Cover shows some wear and inside has some yellowing. Contents clean. A rare and sought after reference on Obsession and Possession. This American edition was prepared for publication by L.W. de Laurence. A recent historical view of Obsession from the web is: This belief may be found in the earliest records of human history—in the ancient magic rites and in the pronouncements often used as charms against and for the exorcism of these invading influences. The oldest literary remains from India, Greece, and Rome are filled with references to possession. While there are passing references to demons and demon obsession or possession in sacred Jewish writings—such as the case of Saul, who was "troubled with an evil spirit from God" only to be relieved by the music of David's harp (1 Sam. 16:14-16)—it is with the Christian movement that a major emphasis on spirit possession emerges. Jesus regularly healed by casting possessing spirits out of the mentally ill. Crucial to later understanding of possessing spirits in the Western tradition are incidents such as Jesus' driving the legion of demons into the swine (thus demonstrating their existence apart from the psychology of the possessed individual) and Paul's driving out of the divining spirit who possessed a young woman of Thyatira (thus associating spirit possession with fortune-telling) Scarce if not Rare. . ; 8vo 8" - 9" tall; 400 pages

Book Title: Obsession and possession by spirits both good and evil in Oriental and occidental spiritualism and occultism among primitive races In antiquity, the middle ages, and modern times 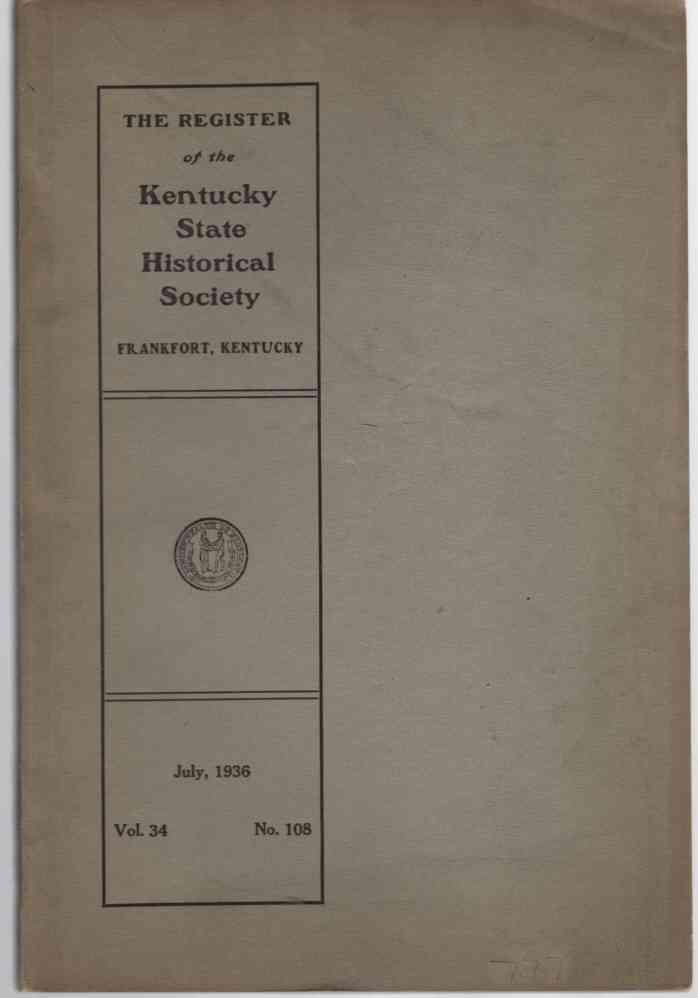 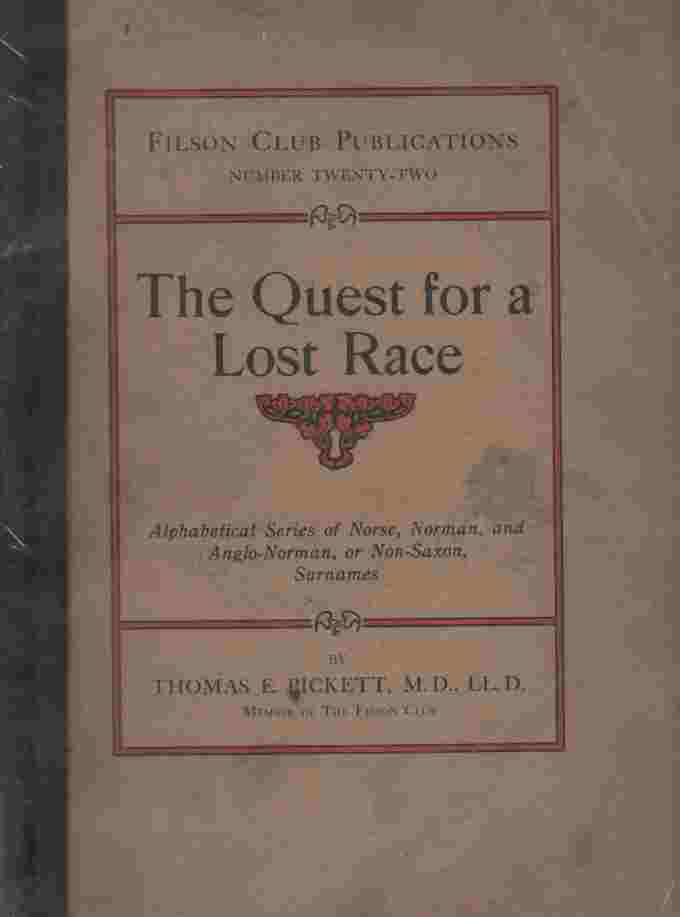 The Quest for a Lost Race Alphabetical Series of Norse, Norman and Anglo-Norman or Non-Saxon, Surnames 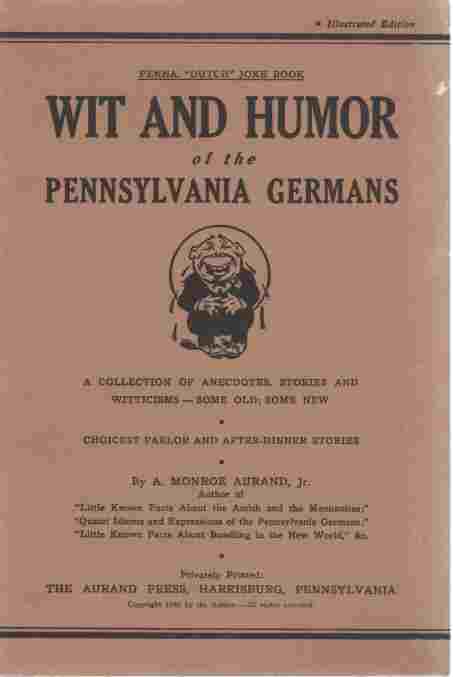 Wit and Humor of the Pennsylvania Germans A Collection of Anecdotes, Stories, and Witticisms -- Some Old, Some New

By: Aurand, A. Monroe

Obsession and possession by spirits both good and evil in Oriental and occidental spiritualism and occultism among primitive races In antiquity, the middle ages, and modern times