By: Clegg, Robert I.

Two volume set.Revised and enlarged. Blue grey leather cover with gold lettering.Very clean contents some pages and end papers show browning due to age. Former owners name in front. Freemasonry is a fraternal organisation that traces its origins to the local fraternities of stonemasons, which from the end of the fourteenth century regulated the qualifications of masons and their interaction with authorities and clients. The degrees of freemasonry, its gradal system, retain the three grades of medieval craft guilds, those of Apprentice, journeyman or fellow (now called Fellowcraft), and Master Mason. These are the degrees offered by craft, or blue lodge Freemasonry. There are additional degrees, which vary with locality and jurisdiction, and are now administered by different bodies than the craft degrees.The basic, local organisational unit of Freemasonry is the lodge. The lodges are usually supervised and governed at the regional level (usually coterminous with either a state, province, or national border) by a Grand Lodge or Grand Orient. There is no international, world-wide Grand Lodge that supervises all of Freemasonry. Each Grand Lodge is independent, and they do not necessarily recognise each other as being legitimate. In the area of History, especially Masonic History, very few men stand out like our Frater Robert Ingham Glegg, IXº. Many Masons may recognize his name; yet they cannot quite put their finger on his accomplishments. Probably his most remarkable achievement was his later revisions and addendum to "Mackey's Encyclopedia of Freemasonry and its Kindred Sciences" in conjunction with other noted Masonic scholars such as Bro:. William James Hughan. In the 1800's (with original author --Bro. Mackey) and continuing into the early 1900s and even today, that work stands-out as the preeminent reference guide for "all things Masonic." Frater Clegg was appointed the Chief Adept of the New Jersey College S.R.I.C.F., Under Dispensation, on April 29, 1931, even before that College received its Charter on May 10, 1932. Reviewer A very heavy two volume set. ; Freemasonry; Vol. 1 & 2; Photos and illustrations; 4to 11" - 13" tall; 1155 pages

Modernism, the child of freemasonry

Glimpses of Mennonite History and Doctrine 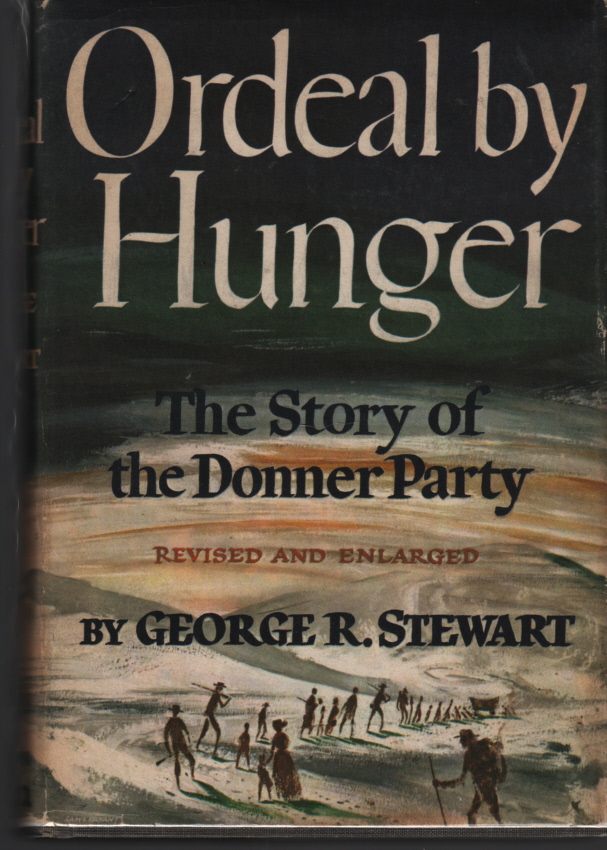 Ordeal by Hunger The Story of the Donner Party