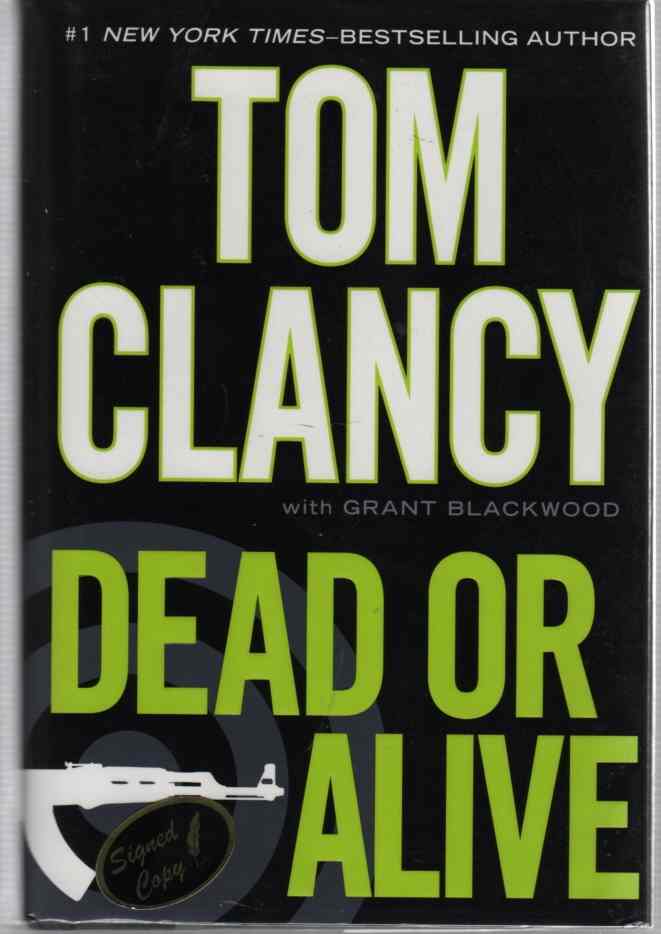 Signed by Clancy on Title Page. Dust Jacket now in Mylar Protective Cover For years, Jack Ryan, Jr. and his colleagues at the Campus have waged an unofficial and highly effective campaign against the terrorists who threaten western civilization. The most dangerous of these is the Emir. This sadistic killer has masterminded the most vicious attacks on the west and has eluded capture by the world’s law enforcement agencies. Now the Campus is on his trail. Joined by their latest recruits, John Clark and Ding Chavez, Jack Ryan, Jr. and his cousins, Dominick and Brian Caruso, are determined to catch the Emir and they will bring him in . . . dead or alive. homas Leo Clancy Jr. (April 12, 1947 – October 1, 2013) was an American novelist best known for his technically detailed espionage and military-science storylines set during and after the Cold War. Seventeen of his novels were bestsellers, and more than 100 million copies of his books are in print. ; Jack Ryan; 9.13 X 6.06 X 2.60 inches; 848 pages; Signed by Author

Where Are the Dead? 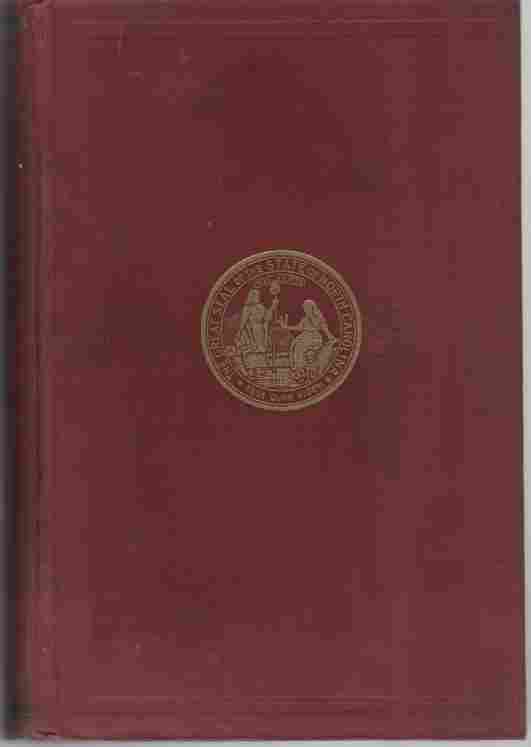 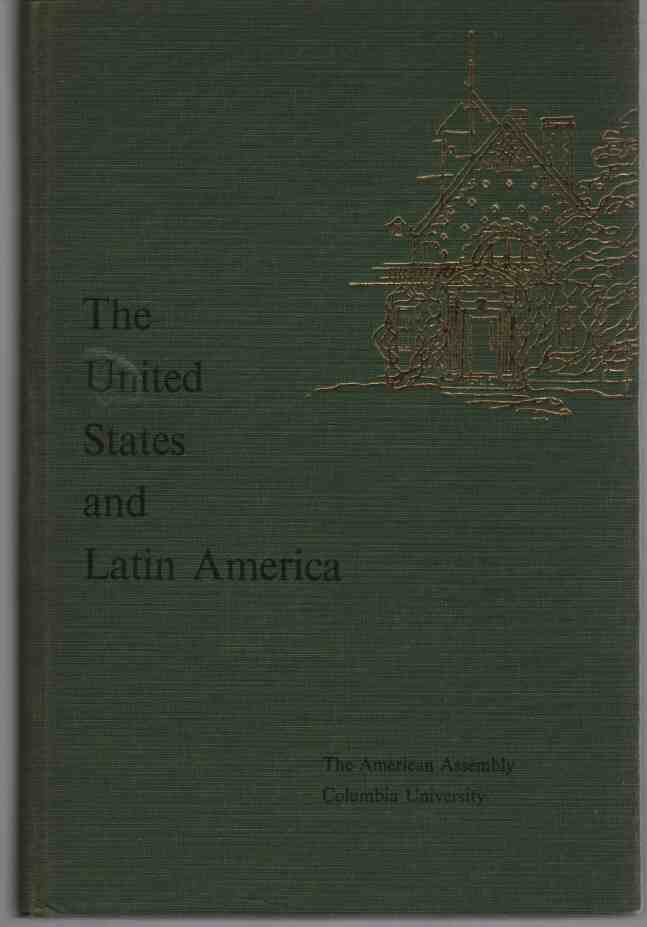 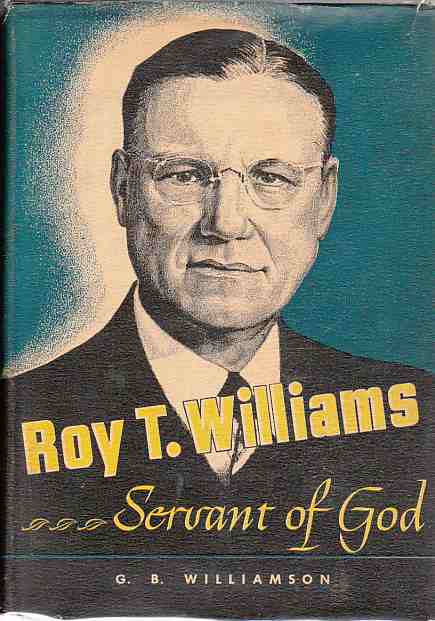