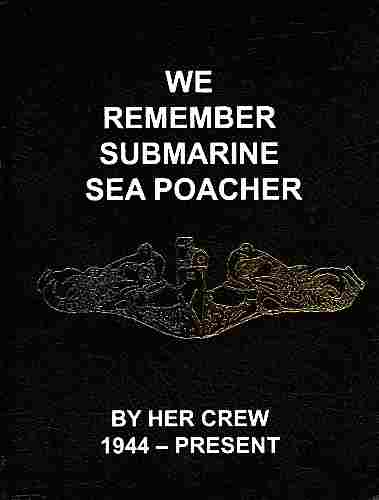 Black cover with white lettering and gold emblem on cover. Book looks new. Has minor crack starting at tltle page. Extensive table of contents and reference section. Chapters were written by crew members about individual patrols and years. Has an alphabetical list of crew members. USS Sea Poacher (SS/AGSS-406), a Balao-class submarine, was a vessel of the United States Navy named for the sea poacher, a slender, mailed fish of the North Atlantic.Sea Poacher (SS-406) was built by the Portsmouth Navy Yard in Kittery, Maine; launched on 20 May 1944; sponsored by Mrs. J. H. Spiller, wife of Commander Spiller, hull superintendent at the Navy Yard; and commissioned on 31 July 1944, Commander Francis M. Gambacorta in command. After conducting her fourth war patrol off the eastern coast of Honshu and Hokkaido, Sea Poacher was undergoing refitting at Pearl Harbor when the war ended on 15 August 1945. Sea Poacher was transferred (sold) under terms of the Security Assistance Program, to Peru, 1 July 1974. She was commissioned into the Peruvian Navy, initially as BAP Pabellón de Pica (S-49), but her name was changed a few weeks later to La Pedrera. She was taken out of service in 1995, and relegated to pierside training. ; Photographs; 507 pages 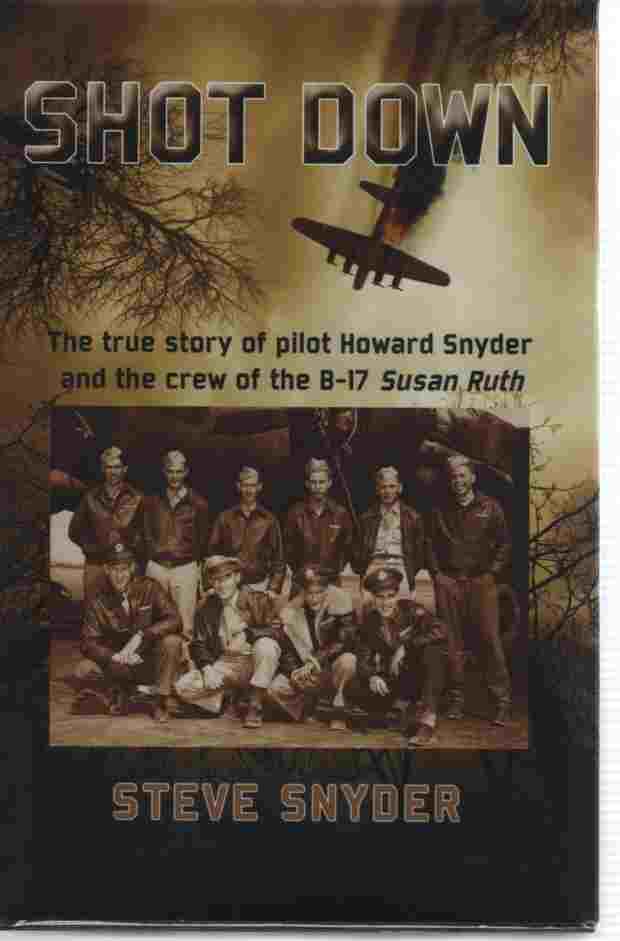 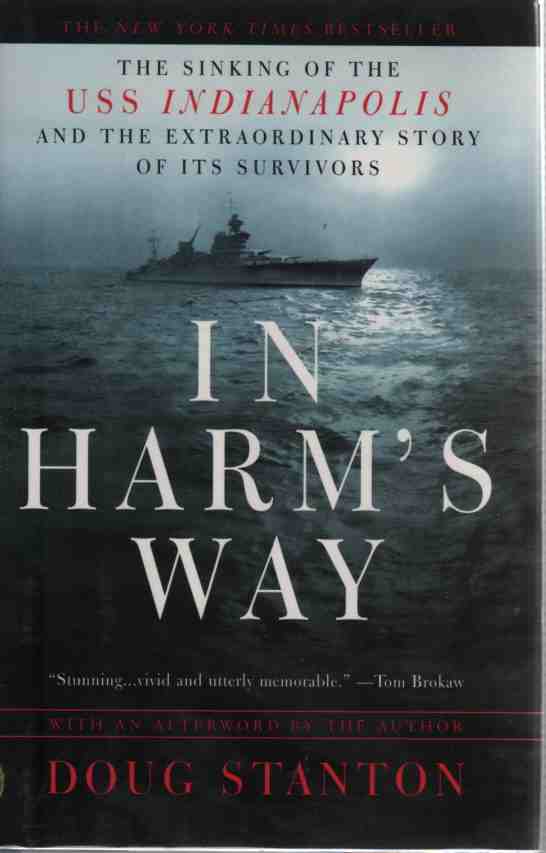 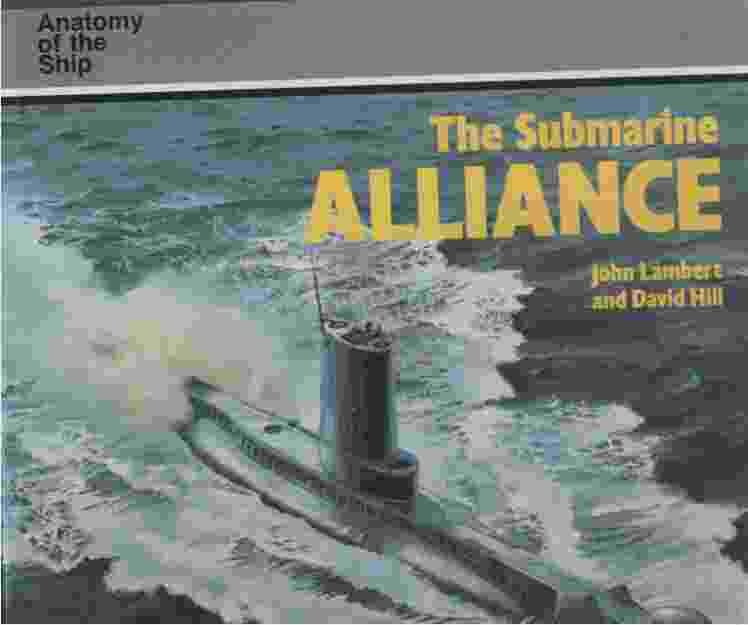 Their yesterdays Being the adventures and experiences of the members of the Carl Barnes Post No. 69, American Legion, of Ranger, Texas 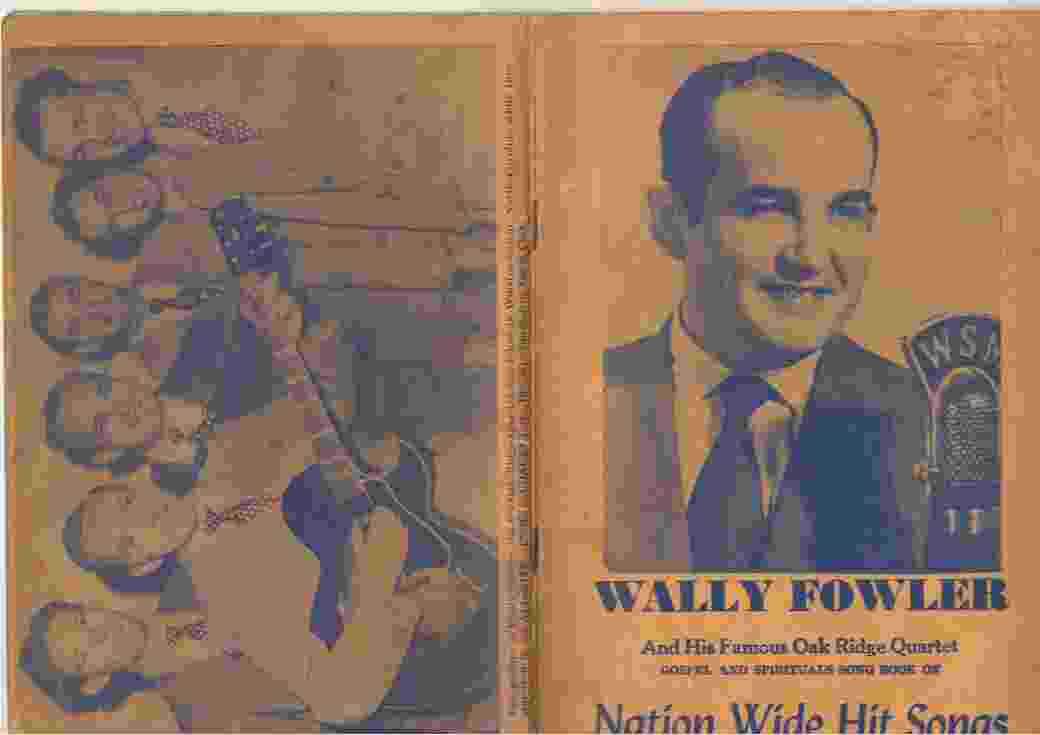 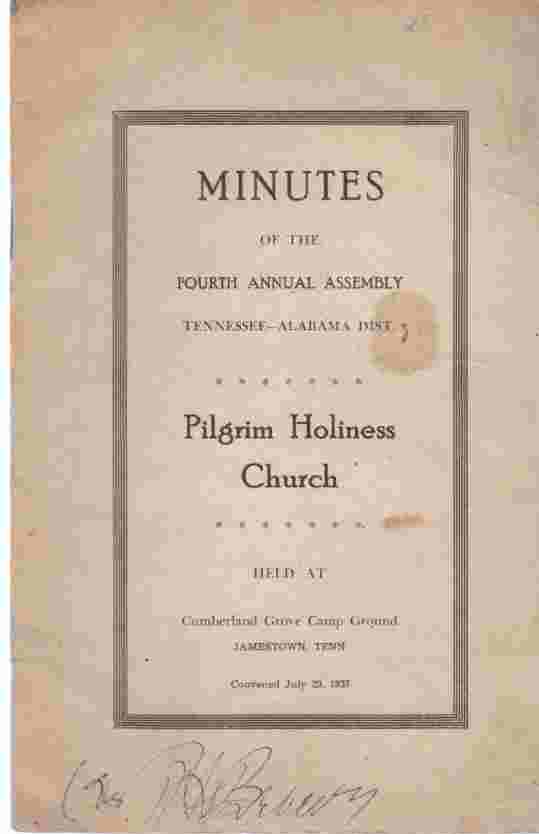