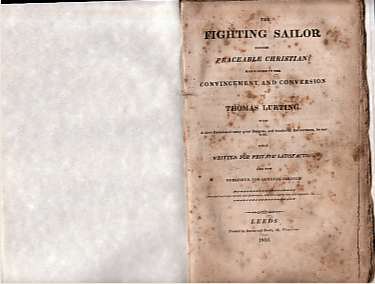 The Fighting Sailor turned Peaceable Chirstian: manifested in the Convincement and Conversion of Thomas Lurting with a short relation of many great dangers, and wonderful deliverances, he met

Uneven cut paper has been rebound using beautiful marbled paper boards, gold on black title, Parchment end papers with buffered and restored text block. Very handsome presentation of the 1816 printing. There is foxing to the original pages. The recent pirate activities on the horn of Africa have sparked interest in a phenomenon which in the years of yore characterised the high seas i.e. hostage taking. Combating this ill is the primary objective of the present treatise. Through his autobiographical narrative, The Fighting Sailor Turn'd Peaceable Christian, Thomas Lurting (1632-1713) distinguishes himself as one of the emblematic defendants of the early Quaker ideals for International Peace. In this treatise Lurting takes the fight for these ideals to the maritime scene. Most of the narrative takes place on board the Bristol Frigot, ship on board of which he was convinced. Despite staunch opposition facing the rise of Quakerism in the maritime milieu, which at the time was characterised by the spirit of belligerence, the determination of Quakers to die for their convictions, their pacific resistance ended up appealing to many a seaman who became convinced also. Numerous warring and fighting scenes constitute the ingredients for Lurting's plot development. And most especially the " ... True Account of George Pattison's Being Taken by the Turks; and How Redeemed by ..., Without Bloodshed, Putting the Turks on Shoar in their Own Country ..." Lurting makes of this episode the turning point around which he articulates his spiritual journey to illustrate the very Quaker ideal for an everlasting universal brotherhood and pacifism. Thomas Lurting was born in 1632, probably in Ireland. But he spent his childhood in London where at the age of fourteen he was impressed and forcefully taken to war in Ireland where he spent roughly two years. Upon his return to London, he was turned over into the Bristol Frigot, one of the war vessels belonging to Admiral Blake's fleet. On board this same ship he became convinced of the evils of war and decided to quit warring for the merchant service. He was however impressed many a times into the navy. He published his spiritual autobiography, The Fighting Sailor Turn'd Peaceable Christian. in 1710. Three years later, he passed away on the 30th March 1713, at the age of 81 in London and was laid to rest at Burmondsey. There is also an account of Lurting's mate George Pattison being taken by the Turks in 1663. Rare imprint.; 8vo 8" - 9" tall; 32 pages

Book Title: The Fighting Sailor turned Peaceable Chirstian: manifested in the Convincement and Conversion of Thomas Lurting with a short relation of many great dangers, and wonderful deliverances, he met 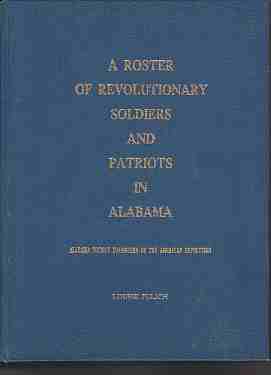 Roster of Revolutionary soldiers and patriots in Alabama

From Earth to Heaven The Way to Father's House 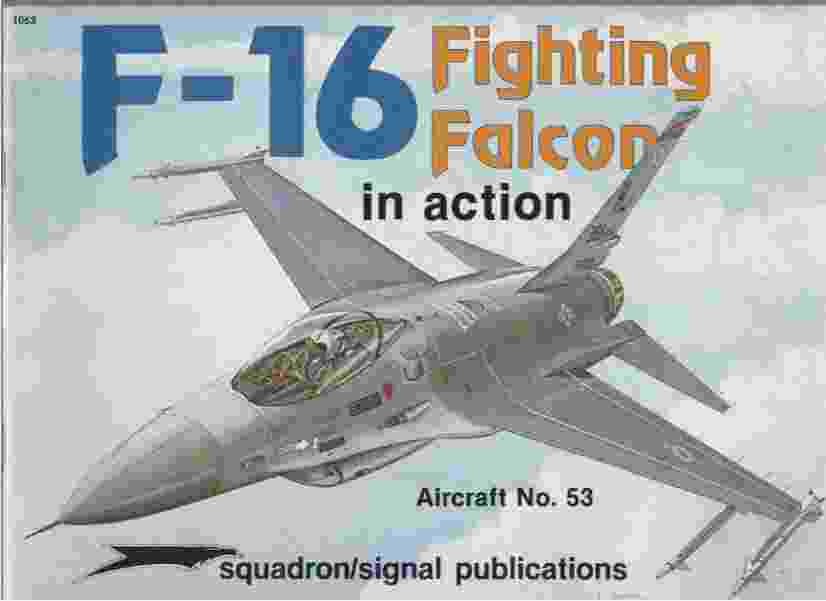 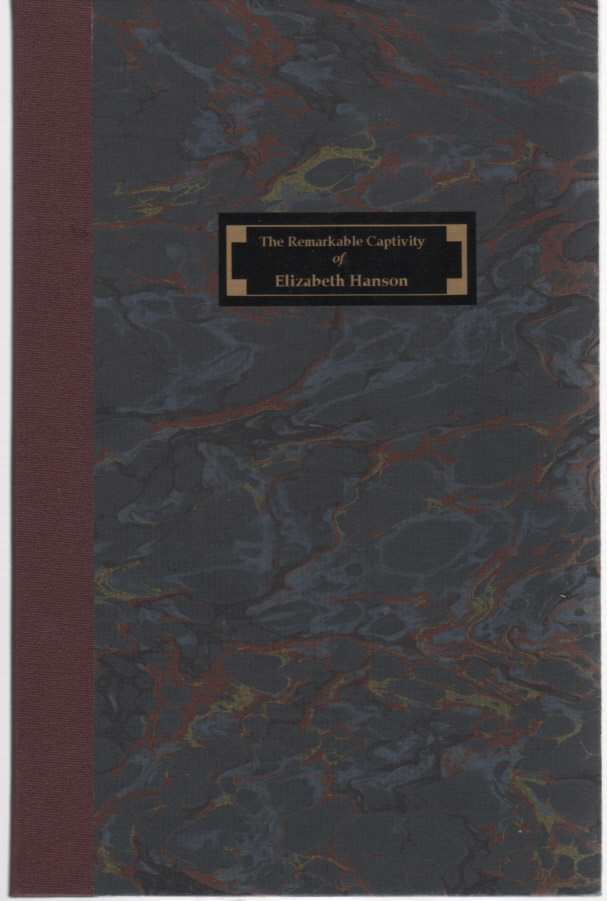 An account of the remarkable captivity of Elizabeth Hanson, her four children and servant-maid, who were taken by the Indians 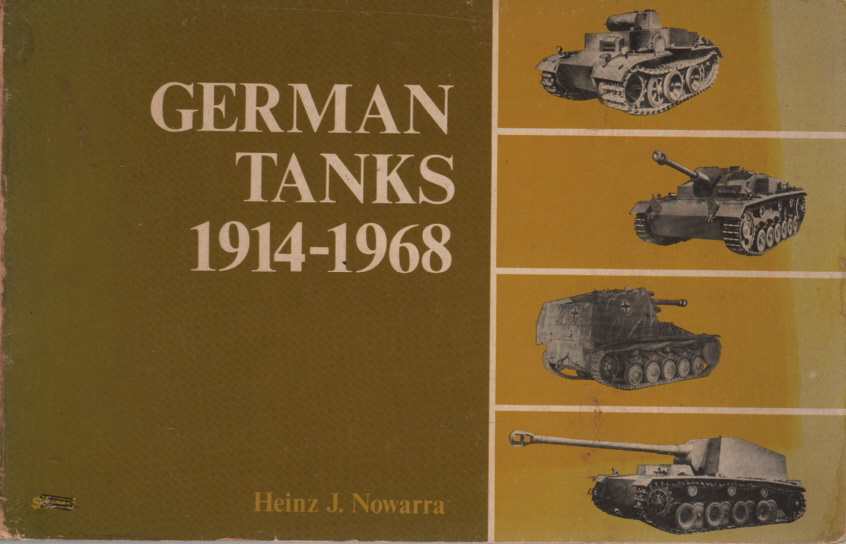 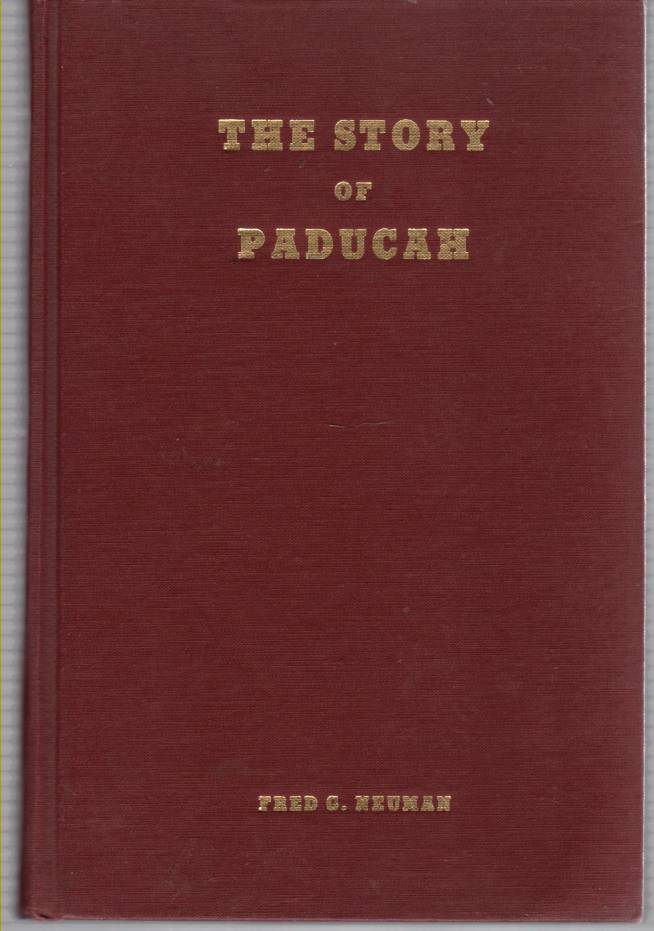 The Fighting Sailor turned Peaceable Chirstian: manifested in the Convincement and Conversion of Thomas Lurting with a short relation of many great dangers, and wonderful deliverances, he met