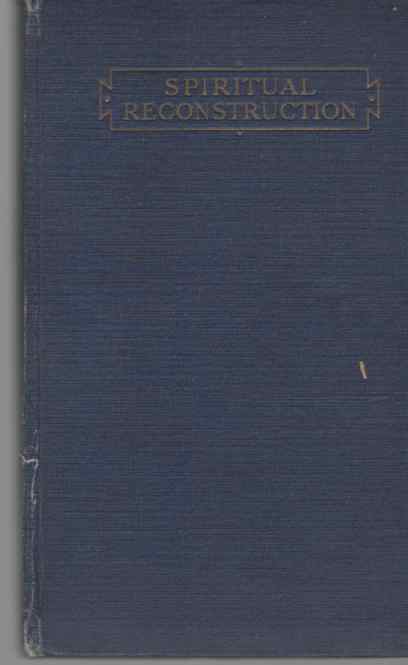 Rare original 1918 edition not a reprint, Blue cloth cover has minor rubs to corners. Contents very clean. Fully indexed. About the publisher "Over a century ago, Watkins, the "University of Rejected Sciences", was born. In April 1897, John M. Watkins issued the first second-hand and remaindered book catalogue in his own name, giving 26 Charing Cross in the centre of London as his business address. Since 1895, perhaps earlier, he had published similar lists on behalf of "The Theosophical Publishing Society', initially from 7/8 Duke Street,' Adelphi, later from Charing Cross and then from "... a shop near the Friends' Meeting House in St. Martin's Lane." These lists had been preceded by Book-notes, which he had edited from March 1893. The premises of this profitable business would shift location from nautical Whitehall to thespian St.Martin’s Lane.John Watkins eventually moved the business to its present famous site in No.21 in Cecil Court in 1901. Two frequent visitors in those very early days were the Irish poet W. B. Yeats, himself a member of the Hermetic Order of the Golden Dawn, and G. R. S. Mead, author of numerous works on gnosticism and a prominent figure in the Theosophical Society. J. Watkins himself introduced our famous Egyptian logo that depicts the Great God Thoth, ancient deity of learning, writing, science and magic. He has been affectionately called the "scribe of the gods" by the bookshop' s staff of every epoch, and can be seen today adorning the creaking sign outside – but way back in 1901 the shop had only begun its tradition as a London nexus, a Mecca for occultists and mystics from all over the world - people from all walks of life.The Early Intellectual EnvironmentThe Watkins story starts in the innovative intellectual ferment of Victorian London. For many people the 'Victorian Age' evokes images of steaming industrial and smoky commercial power, iron & funerals, reminiscent of Blake's 'Satanic Mills', moral evangelical conservatism and starch-collared high mindedness although as history begins to peel off the onion layers it seems that it may not all have been as 'moral' and 'high' as some of us were taught at school. The hustle & bustle of the West End in this heyday was that of packed-out multicoloured omnibuses and tipped hats, the ringing cries of the newspaper boys echoing and the scuffling barrow boys of the busy Covent Garden markets rumbling forward the quality market centre of the huge British Empire. The rich mixing scents of soot, horse manure, perfumed blooms of flowers downwind, open bakeries and the gas lamps filled the air.The late 19th century was a time of vigorous questioning of long-held beliefs about the nature of man, his origins and his destiny as well as of the universe, which he inhabited. All these developments were to have a considerable impact on the thinking of many intellectuals preoccupied with spiritual and metaphysical questions.Amidst this intellectual upheaval there arose several organisations putting forward alternative views of man and his spiritual nature. There was an upsurge of interest in the hermetic and kabbalistic traditions, an impulse that lay behind the formation of the Hermetic Order of the Golden Dawn. Additionally the new interest in the spiritual and metaphysical culture of Asia was to find an outlet in the founding of H.P.Blavatsky's Theosophical Society in America, Britain and India. Thirdly, there was the phenomenon of the appearance of mediumship, and the possibility of establishing the fact of personal survival after death. This last resulted in the establishment of the Society for Psychical Research as well as the growth of the Spiritualist movement.John WatkinsIt is into this concentrated context that we may view the establishment of Watkins Bookshop in the mid 1890's. John Maurice Watkins, the founder of this bookshop, was a friend and disciple of H P. Blavatsky and was himself personally involved in seeing the first edition of The Secret Doctrine, her great metaphysical classic, through the press.The ideal of founding the bookshop is said to have occurred to Mr Watkins in a conversation with Madame Blavatsky in which she lamented the fact that there was nowhere in London one could buy books on mysticism, occultism and metaphysics.This book is protected by an archival quality sleeve to maintain present condition. Original book not a reproduction. Rare.; 24mo 5" - 6" tall; 210 pages

Book Title: Spiritual Reconstruction "By the Author of Christ In You"

State of Missouri, Constitutional Convention Convened May 15, 1922, List of Delegates 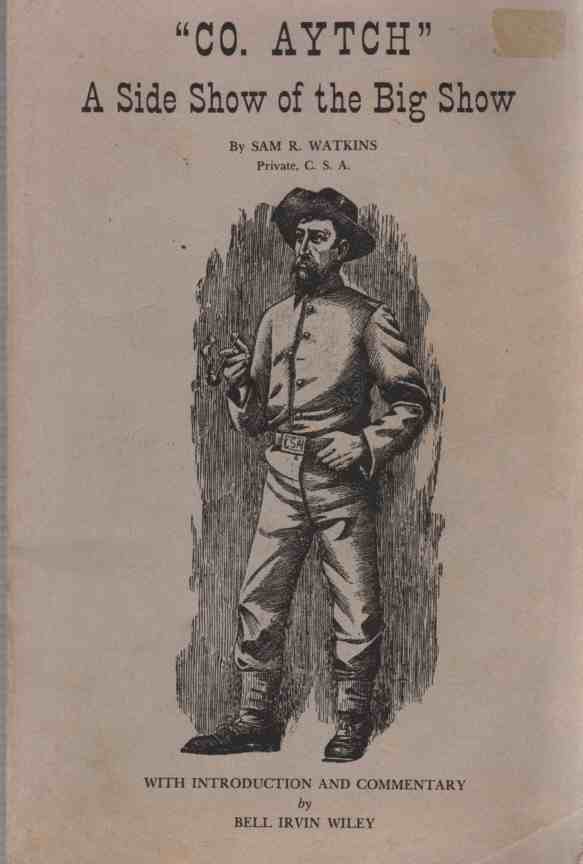 Co. Aytch A Side Show of the Big Show

Some laws in God's spiritual kingdom With selected addresses

An adventure in stewardship 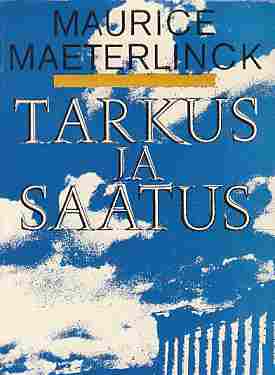