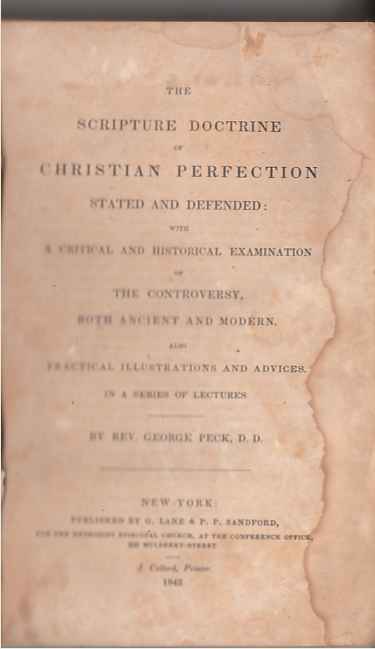 The Scriptural Doctrine Of Christian Perfection Stated and Defended: with a Critical and Historical Examination of the Controversy, Both Ancient and Modern.

Brown leather cover with gilt title on spine (Peck on Christian Perfection) Spine chipped at top and bottom. Has rubs. Slight foxing and faded water stainining on page edges. Corners worn.Front endpaper seperating from binding but not totally. With practical illustrations and advices. In a series of lectures. Fully indexed. George Peck, born August 8, 1797, in Middlefield, New York, and died on May 20, 1876, in Scranton, Pennsylvania. He is buried in Forty Fort Meeting, near Wilkes-Barre, Pennsylvania. He was the son of Luther Peck, a blacksmith, and his wife, Annis nee Collar. He and his four brothers became ministers in the Methodist Episcopal Church. He also helped to found Cazenovia Seminary, and became its president in 1835. Later, he convinced local farmers and businessmen to fund a Methodist Episcopal Seminary in Kingston, Pennsylvania, called Wyoming Seminary. After several two year pastoral assignments (two years was the standard in the Methodist Episcopal church at the time), he became editor of the Methodist Quarterly Review, the denomination's primary periodical, and general book editor of the denomination's publishing program from 1848–51; he followed this with a term as editor of the Christian Advocate, from 1852-53. We provide delivery tracking on US orders. Rare.; Illustrations; 12mo 7" - 7½" tall; 474 pages

Book Title: The Scriptural Doctrine Of Christian Perfection Stated and Defended: with a Critical and Historical Examination of the Controversy, Both Ancient and Modern. 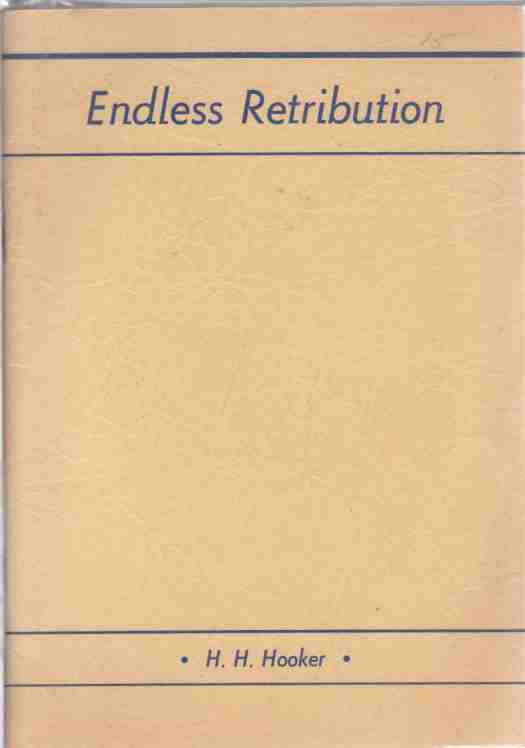 Manna in the Wilderness The Grove and Its Alter 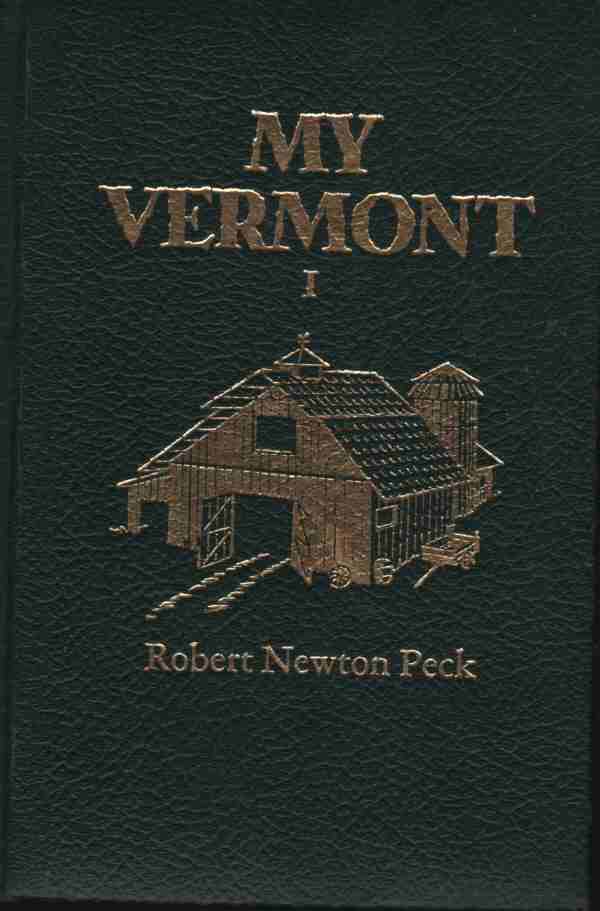 Saved to the uttermost 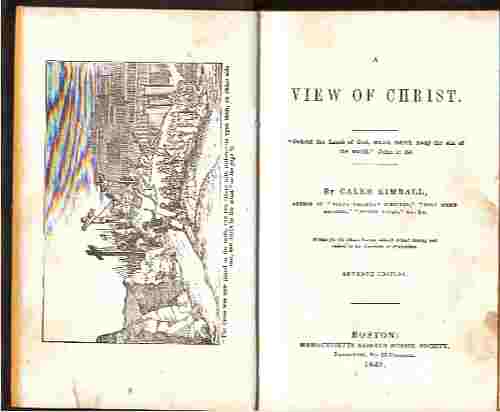 A view of Christ

The Scriptural Doctrine Of Christian Perfection Stated and Defended: with a Critical and Historical Examination of the Controversy, Both Ancient and Modern.