A Text-Book of Medical Chemistry and Toxicology, 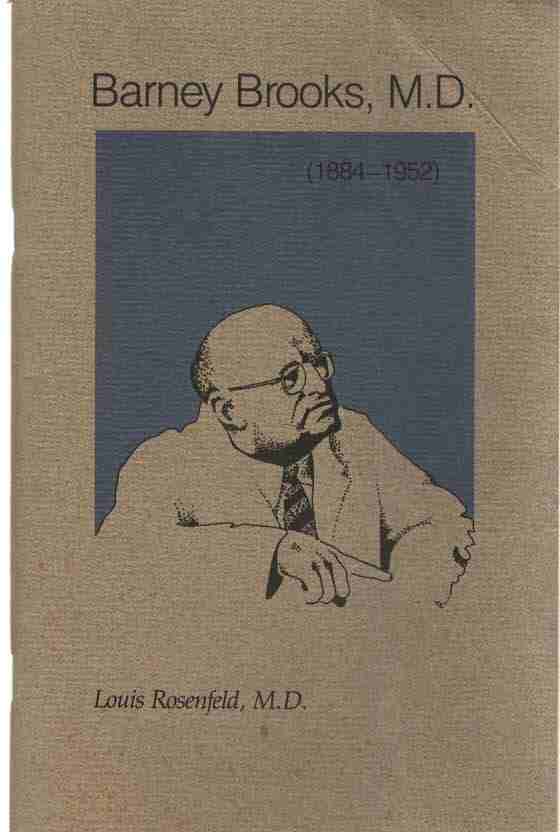 Brown paperback with color inset of Dr. Brooks. arney Brooks (December 17, 1884 – March 30, 1952) was an American physician and surgeon. He was a medical educator, particularly in surgical residency training, and was known for his research in orthopedics, intestinal obstruction, and vascular surgery. He was appointed first Professor and Chief of Surgery at the Vanderbilt University School of Medicine in 1925 where he served until his death in 1952 from a hemorrhagic stroke. Scarce if not Rare. ; Photographs; 8vo 8" - 9" tall; 90 pages
View More... 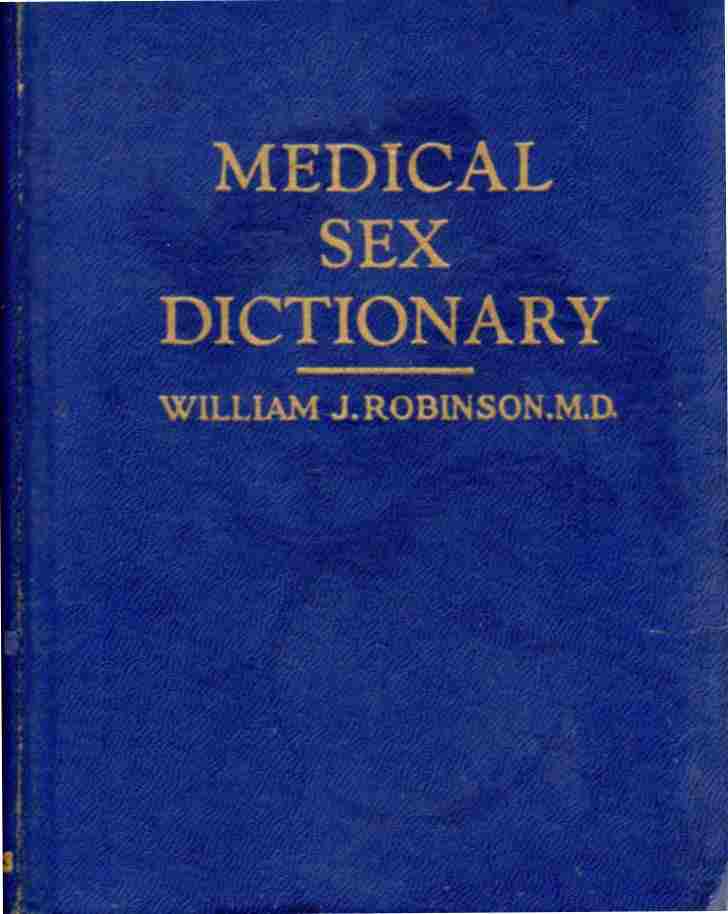