History of Moundsville High School who in 1942 graduated it's 60th class. In 1968 it was consolidated into John Marshall High School along with Union High School, and Sherrard High School. Scarce. ; 8vo 8" - 9" tall;
View More... 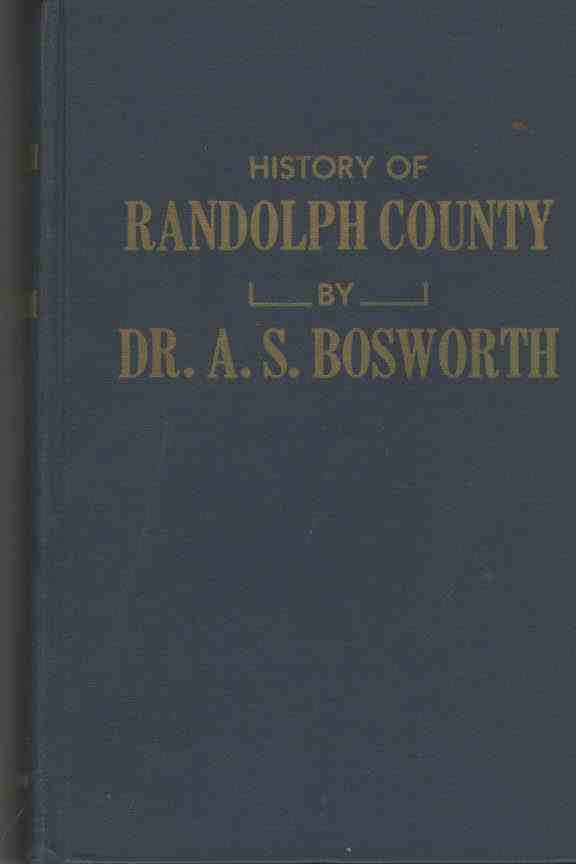 A history of Randolph County, West Virginia From its earliest exploration and settlement to the present time

We provide delivery tracking to all US orders. ; Photographs; 448 pages
View More...

West Virginia A Brief History Of The Mountain State

Condition: Fine with no dust jacket

Tan paperback with notes in front from former owner. Also has a round water stain on cover and inside from a glass having sat on the page. Interesting marginalia and some underlining from former researcher. Underlining and notes add to provonance of book. This book is protected by an archival quality sleeve to maintain present condition. We provide delivery tracking on US orders. Scarce.
View More... 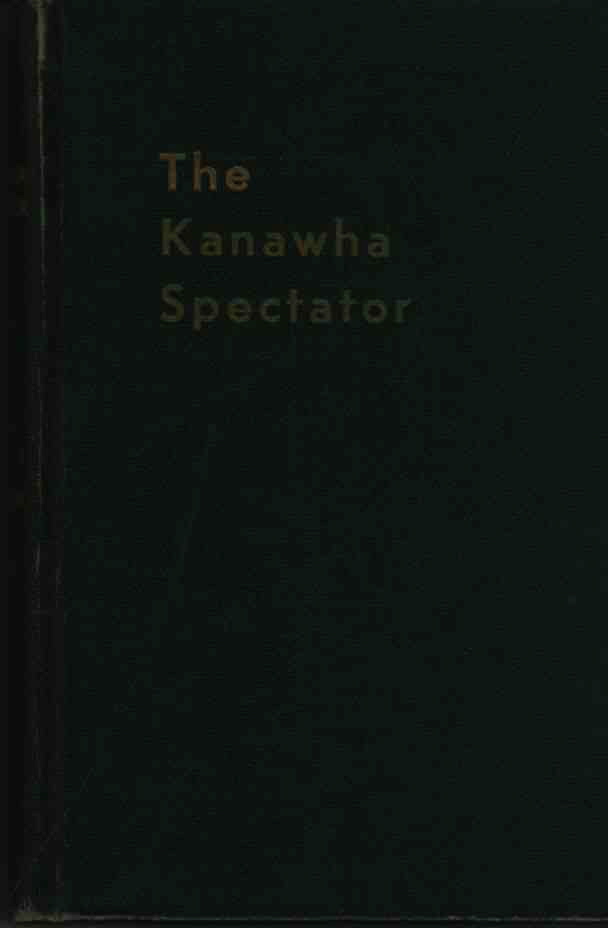 By: De Gruyter, Julius A.

Blue cloth binding. Rare local history of the Charleston WV area. Map endpapers. Fully indexed. The Kanawha River is a tributary of the Ohio River, approximately 97 mi long, in the U.S. state of West Virginia. The largest inland waterway in West Virginia, it has formed a significant industrial region of the state since early in the 19th century. It is formed at the town of Gauley Bridge in northwestern Fayette County, approximately 35 mi SE of Charleston, by the confluence of the New and Gauley rivers. It flows generally northwest, in a winding course on the unglaciated Allegheny Plateau, t...
View More... 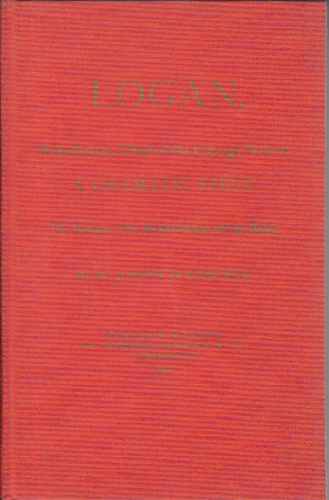 Logan, the Last of the Race of Shikellemus, Chief of the Cayuga Nation: A Dramatic Piece; to Which Is Added, the Dialogue of the Backwoodsman and the ... at the Buffaloe Seminary, July the 1St, 1821 with an introduction by Otis K. Rice (signed by Rice)

Condition: Near Fine with no dust jacket

Red cover with gold print. There is a 1971 signed inscription by Otis K. Rice who wrote the introduction of this reprint edition of this book originally published in 1868. There is a short biographical statement about Otis K. Rice in front. Rare signed copy. ; 12mo 7" - 7½" tall; 76 pages; s; Signed by Contributor
View More...

West Virginia A Bibliography and Guide to Research 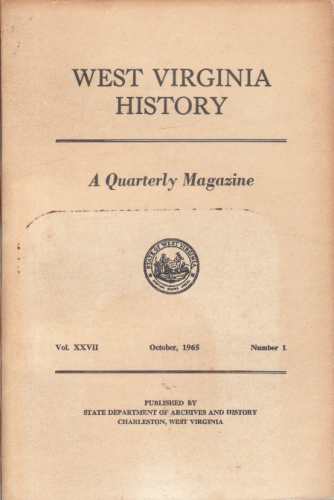 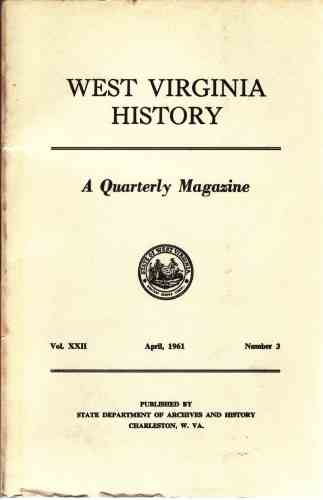 Publisher: Charleston, WV, The State Department of Archives and History: 1961

John Brown at Harpers Ferry by Lawrence F. Barmann, An Early Geological Map of West Girginia by Latimer, Robert Bailey: Tiger of the Falley by Marshall Fishwick, The Romance of a Man in Gray Installment 2. ; 8vo 8" - 9" tall
View More... 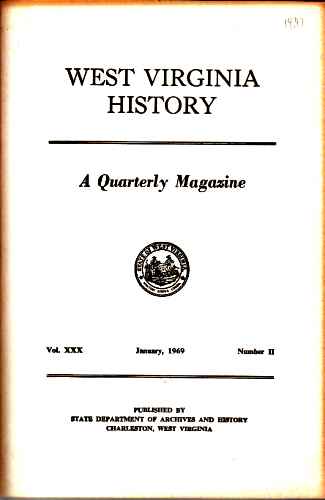 Cream color paperback with black print. Among other articles this issue contains The meaning of Monroe's Death and Steamboats on the Kanawha. Book now in archival sleeve to protect condition. Scarce. ; Photographs; 8vo 8" - 9" tall
View More...