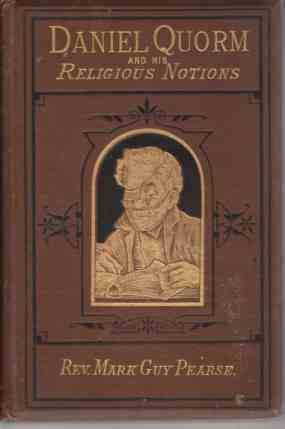 Daniel Quorm and His Religious Notions

Beautiful brown cover with gold engraved inset and print. Bordered in black. Published circa 1862. Mark Guy Pearse (1842 – 1 January 1930) was a Cornish Methodist preacher, lecturer and author who, during the last quarter of the 19th century and the first of the 20th, was a household name throughout Britain and beyond. Born at Camborne, Cornwall, from childhood he "drank in the traditions of Methodism", as his daughter put it. fter a false start in medicine, he studied theology, and in 1863 entered the Wesleyan ministry. His first post on leaving Didsbury College was in Leeds and over the next twenty or so years, he was appointed by the Methodist Conference to ministries in Brixton Hill, Ipswich, Bedford, Highbury, Westminster, Launceston, and Bristol.Very nice copy with gilt illustration on cover and print. It's a novel about a shoemaker, who was also a Methodist "class leader" and his experiences in caring for his "class" of neighbors. Here's a quote from the opening page:"My old friend Daniel Quorm—Brother Dan'el as he was always called—was the village shoemaker, the Methodist "Classleader," and the "Society-steward." As hard-headed as the rounded lapstone on which he hammered all day long, as sharp and quick as his shining awl, as obstinate in holding his own as his seasoned shoe-leather; yet, withal, Brother Dan'el had a heart so kind, so wise, so true, that like the hammer it only beat to do good, and like his awl and thread it was always trying to strengthen some pour soul that had got worn in the rough ways" We provide delivery tracking on US orders. Scarce in this condition.; Illustration 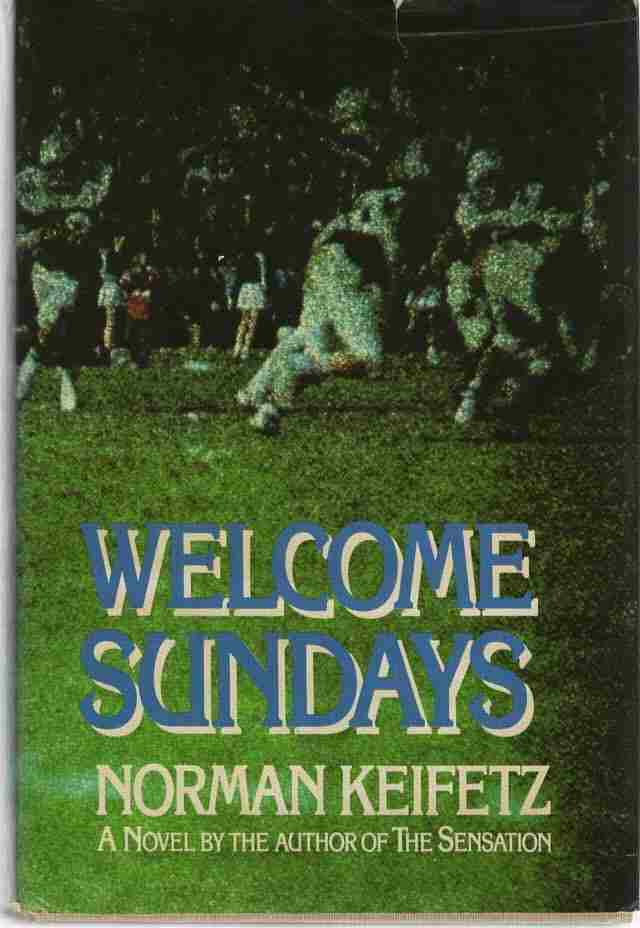 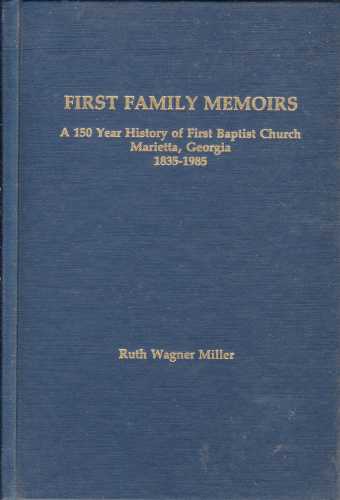 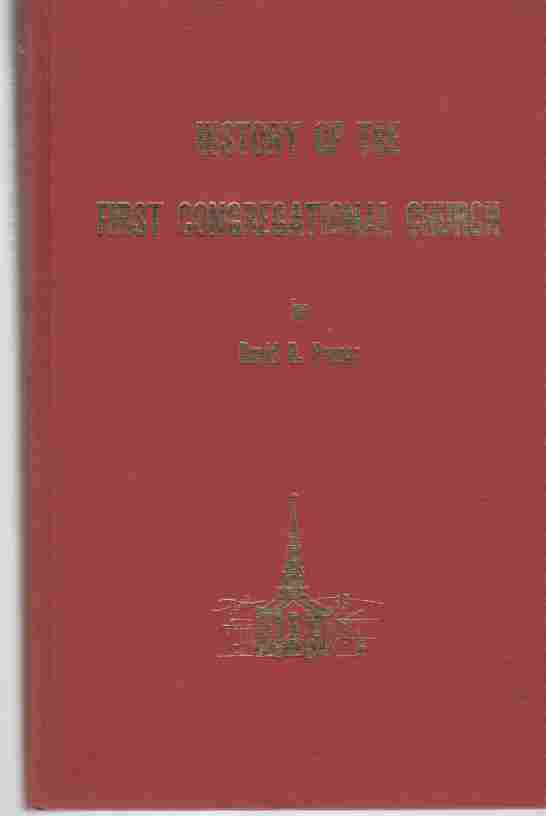 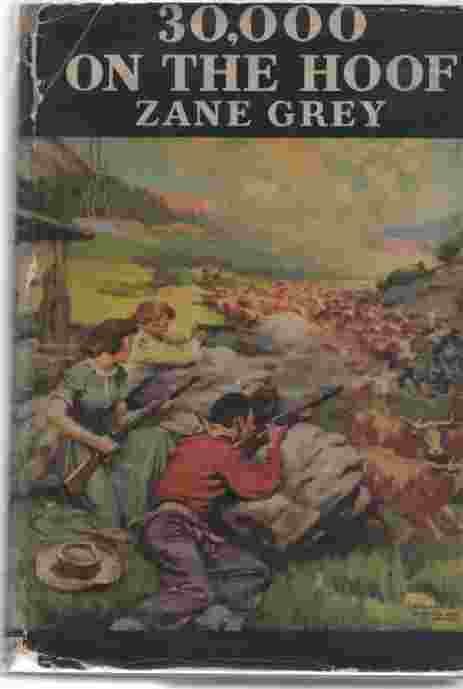 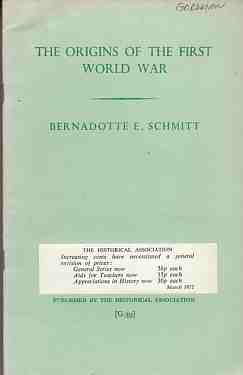 The Origins of the First World War

Daniel Quorm and His Religious Notions