Cover has spots. Some pages browning due to age. Rare edition. Many illustrations. Chapter one The Frontier Life then The old and the the new author gives an extensive account of this Pennsylvania borough. Fully indexed with many surnames. Wilkinsburg is a borough in Allegheny County, Pennsylvania, United States adjacent to the city of Pittsburgh. The borough was named for John Wilkins, Jr., a United States Army officer who served as Quartermaster General of the United States Army from 1796 to 1802. Wilkinsburg was founded and developed by highly religious European immigrants. The borough has a remarkably high concentration of churches, mostly Protestant, which is unusual in a predominantly Catholic region of the country. Wilkinsburg separated from the city of Pittsburgh in 1871. We provide delivery tracking on US orders. ; Photographs; 8vo 8" - 9" tall; 165 pages

Publisher: Published by the author: 1927 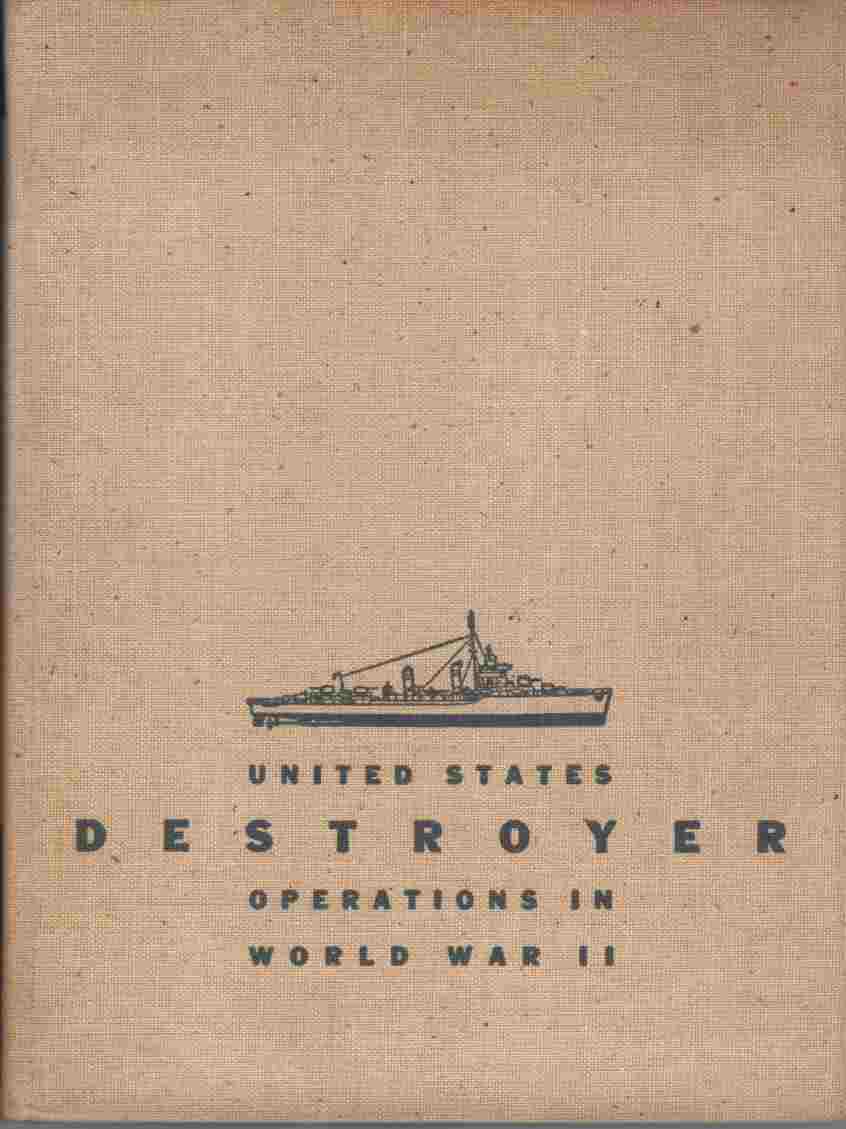 History of Grace Presbyterian Church in the Borough of Jenkintown, Pennsylvania, 1965 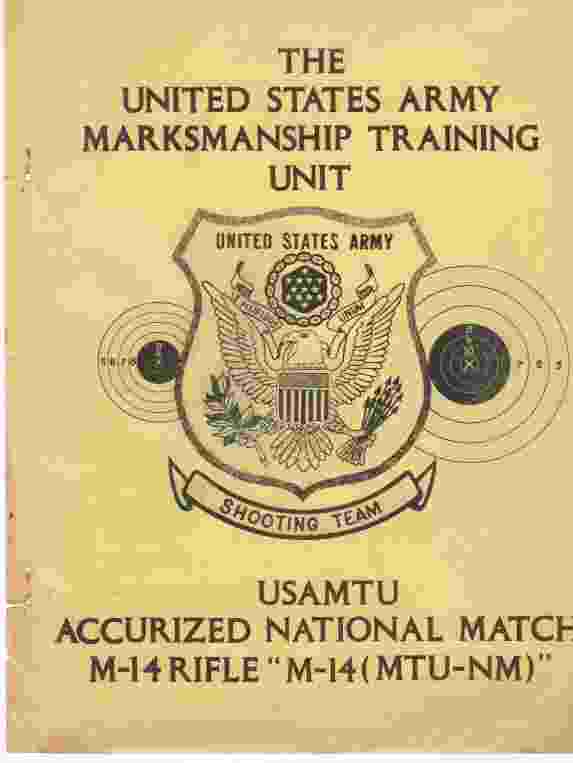 Minutes of the Twelfth Annual Convention of the West Virginia Division, United Daughters of the Confederacy Held in Morgantown, Wva, Sept 29-30, 1909

By: United Daughters Of The Confederacy 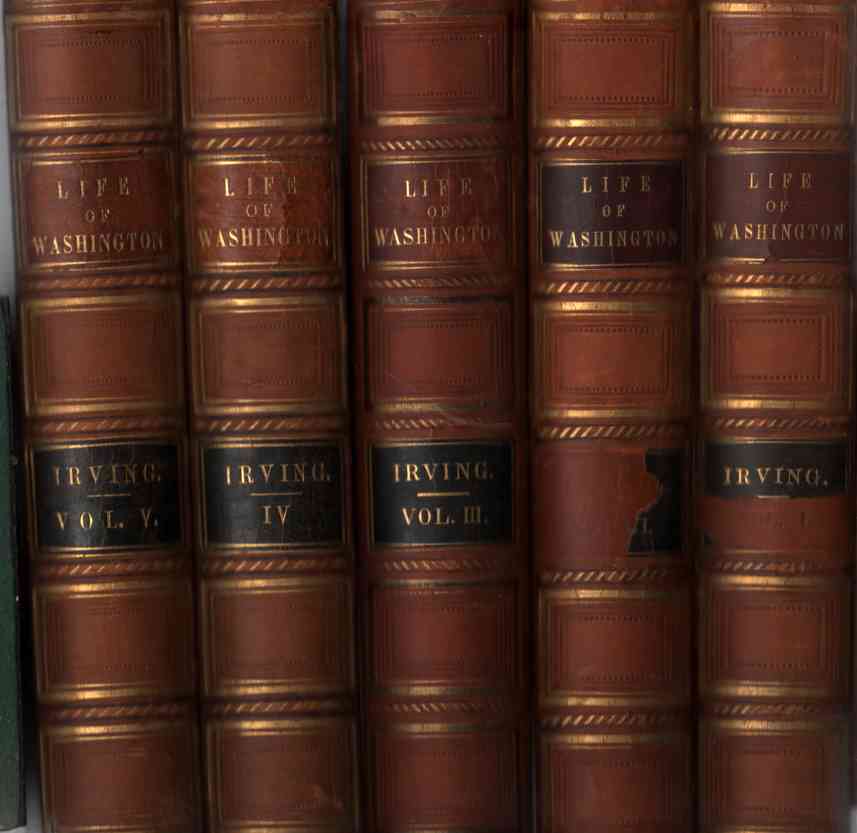