To Him That Hath, A novel of the west today

Scarce 1st edition. Green cover fading with dark green lettering. Shows wear at edges and endpapers browning. Text clean and binding tight. Rev. Dr. Charles William Gordon, or Ralph Connor, (September 13, 1860 - October 31, 1937) was a Canadian novelist, using the Connor pen name while maintaining his status as a Church leader, first in the Presbyterian and later the United churches in Canada. Gordon was also at one time a master at Upper Canada College. He sold more than five million copies of his works in his lifetime, and some of his works are still in print. ; 8vo 8" - 9" tall; 291 pages

Book Title: To Him That Hath, A novel of the west today

Keywords: West The Battle for black rock The Sky Pilot The Major Beyond the Marshes The Doctor, 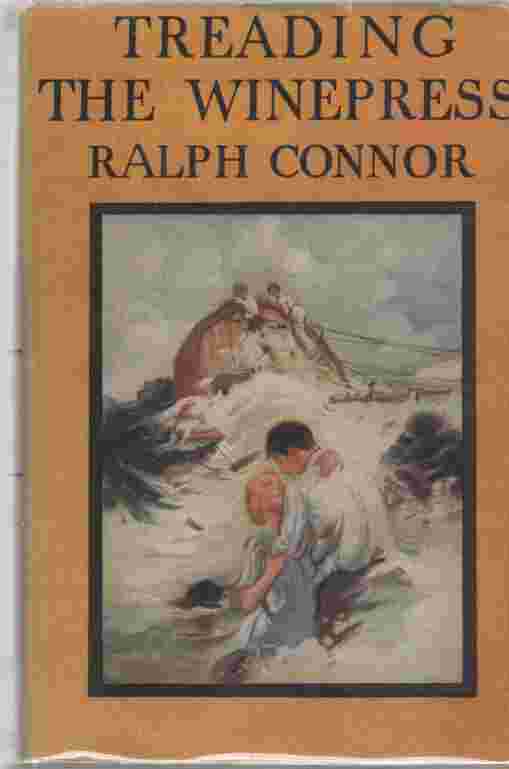 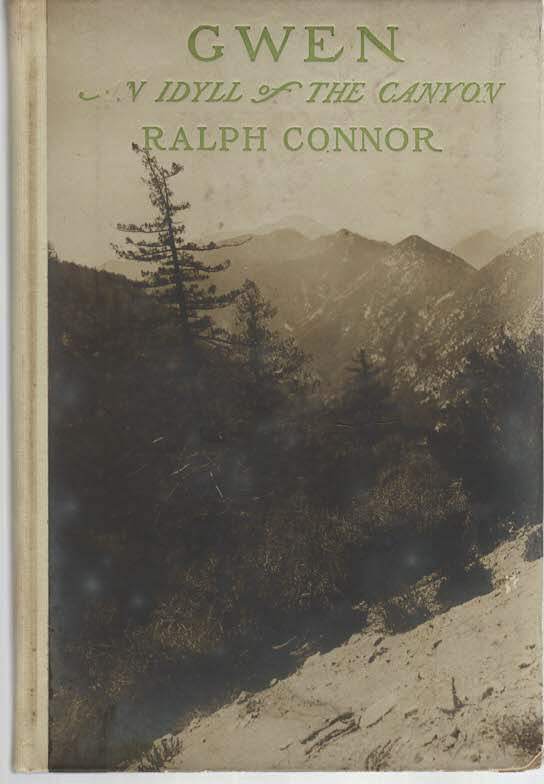 Gwen, An Idyll of the Canyon 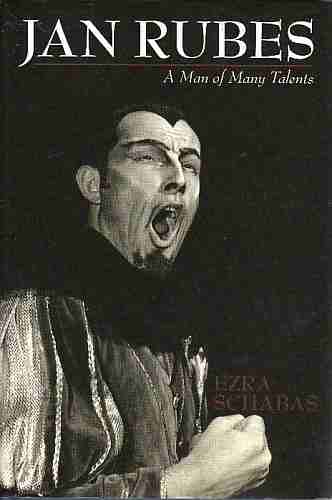 Jan Rubes A Man of Many Talents 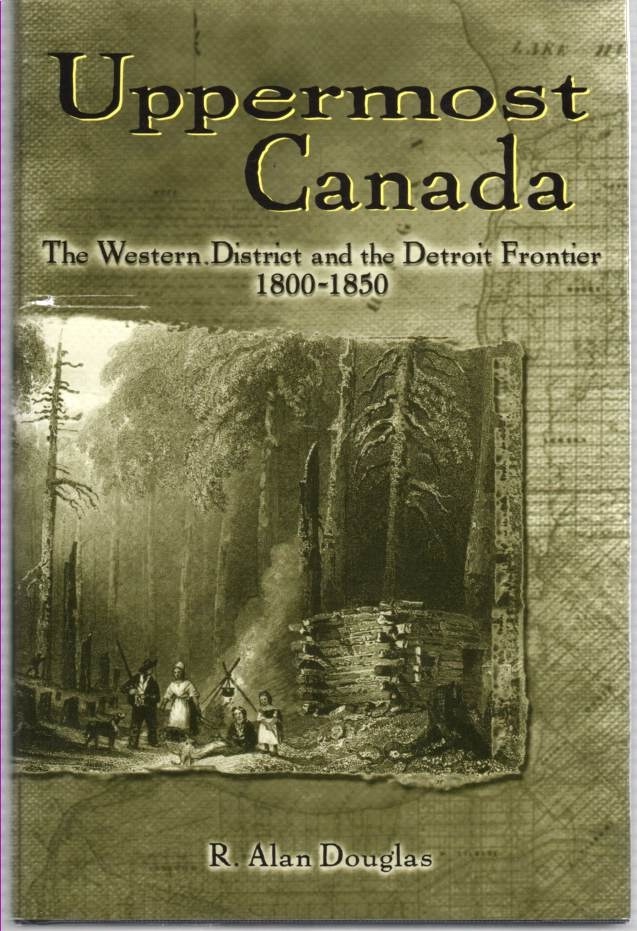 Uppermost Canada The Western District and the Detroit Frontier, 1800-1850 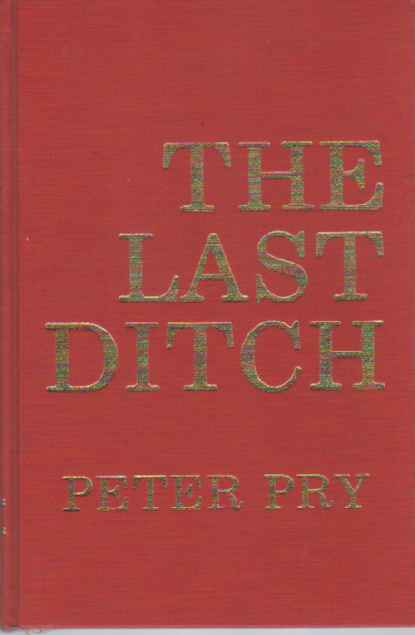 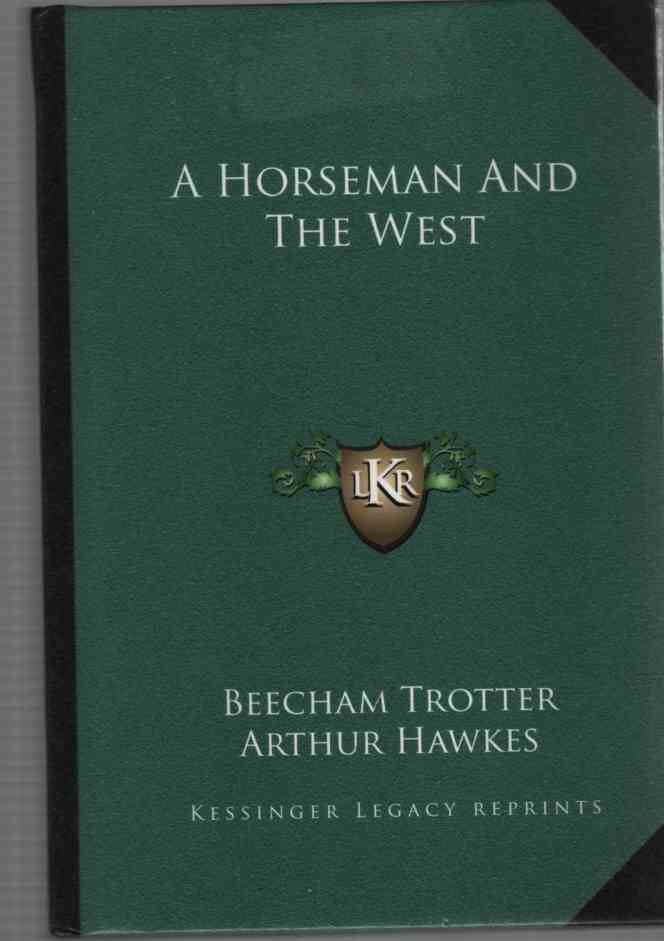 A Horseman and the West

To Him That Hath, A novel of the west today