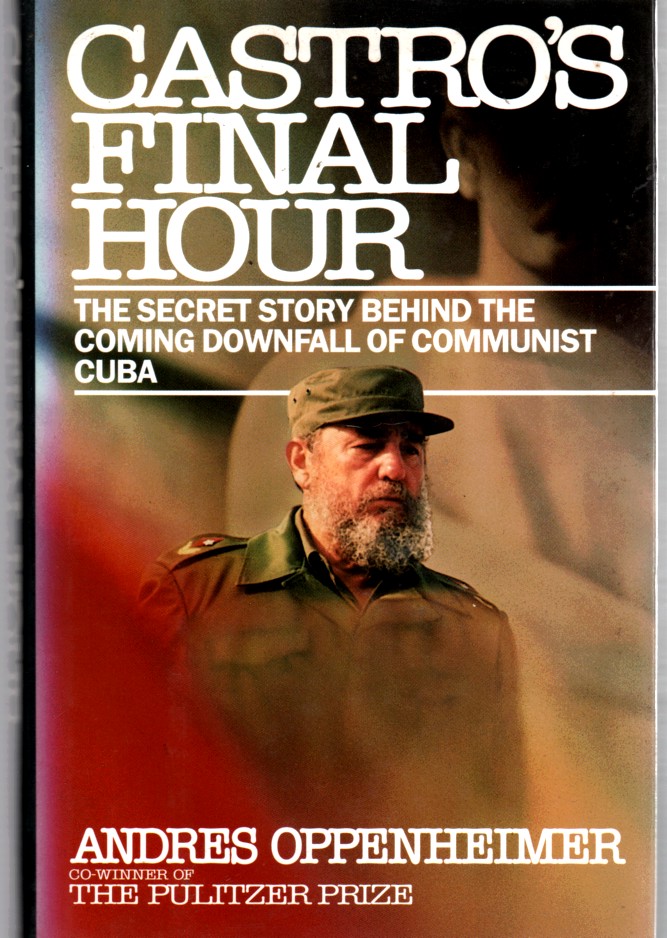 "Castro's Final Hour" opens with the 1989 executions of four high-ranking Cuban military officers of which two stood out among the rest: Col. Antonio de La Guardia and Division General Arnaldo Ochoa Sanchez. According to Oppenheimer, these executions may have well marked the disillusionment of the Cuban people with their revolutionary leader, Fidel Castro. The executions may have also precipitated Cuba's disintegration in the eyes of the world community. Oppenheimer writes of the decline of Cuba's relations with its ideological allies in Panama, Nicaragua, El Salvador, Ethiopia, Angola, Germany . . . And its most important and economic lifeline, the Soviet Union.; B&W Illustrations; 9.3 X 6.1 X 1.4 inches; 464 pages 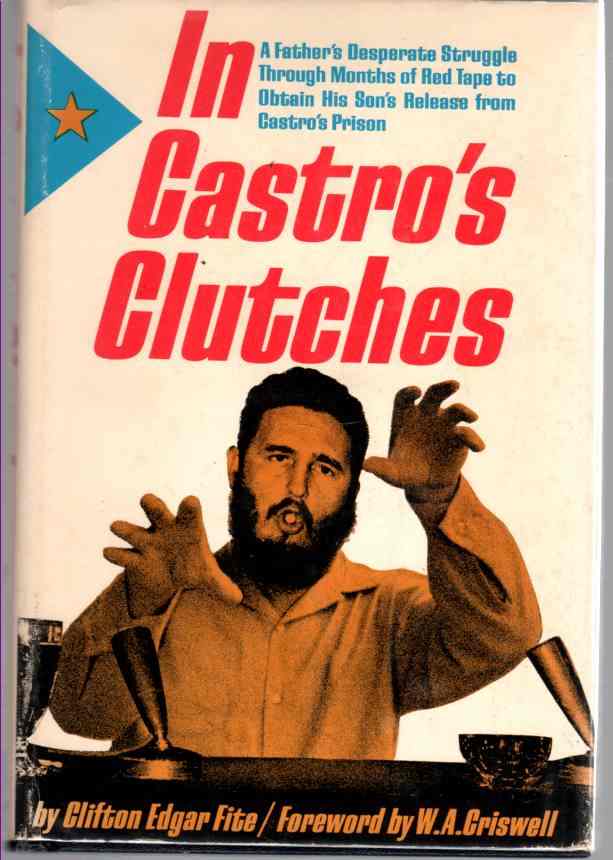 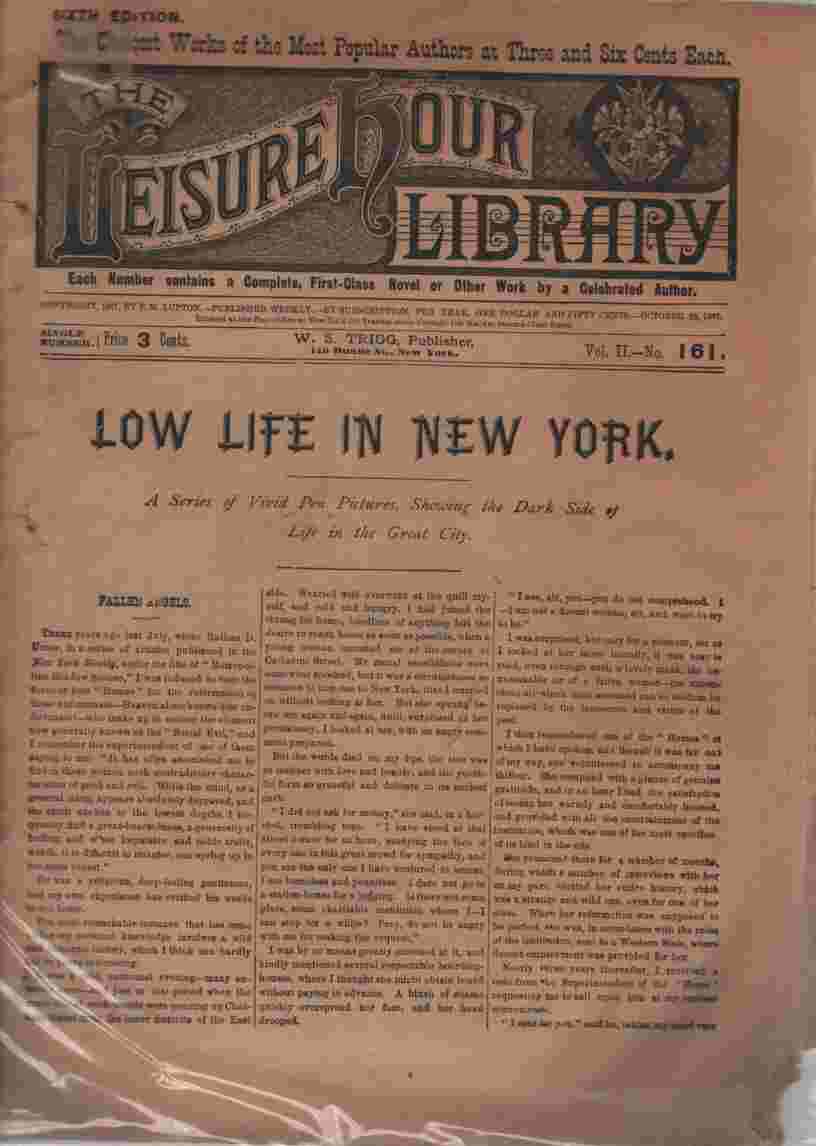 Leisure Hour Library Low Life in New York, a Series of Vivid Pictures, Showing the Dark Side of Life in the Great City

By: Greene, Oliver B