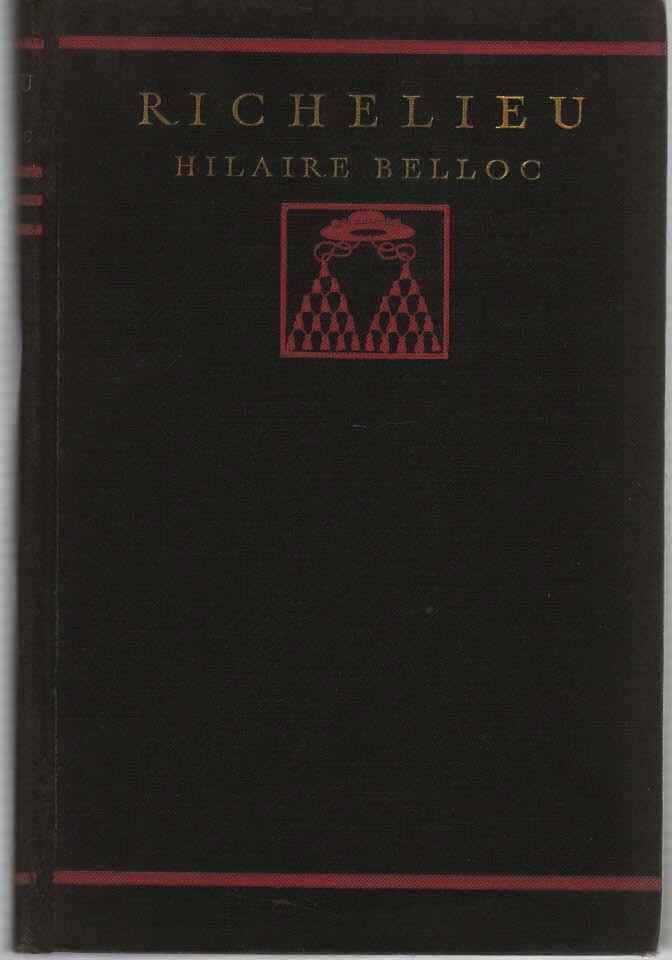 Richelieu; a Study, by Hilaire Belloc; with 7 Illustrations and 4 Maps

Black cover with red lettering. Endpapers and a few pages show brown spotting due to age. "Cardinal Armand Jean du Plessis, 1st Duke of Richelieu and Fronsac; 9 September 1585 – 4 December 1642), commonly referred to as Cardinal Richelieu (French: Cardinal de Richelieu [ka?dinal d(?) ?i?(?)ljø]), was a French clergyman, nobleman, and statesman. He was consecrated as a bishop in 1607 and was appointed Foreign Secretary in 1616. Richelieu soon rose in both the Catholic Church and the French government, becoming a cardinal in 1622, and King Louis XIII's chief minister in 1624. He remained in office until his death in 1642. (Wikipedia) ; Photographs, Maps; 8vo 8" - 9" tall; 385 pages

Book Title: Richelieu; a Study, by Hilaire Belloc; with 7 Illustrations and 4 Maps 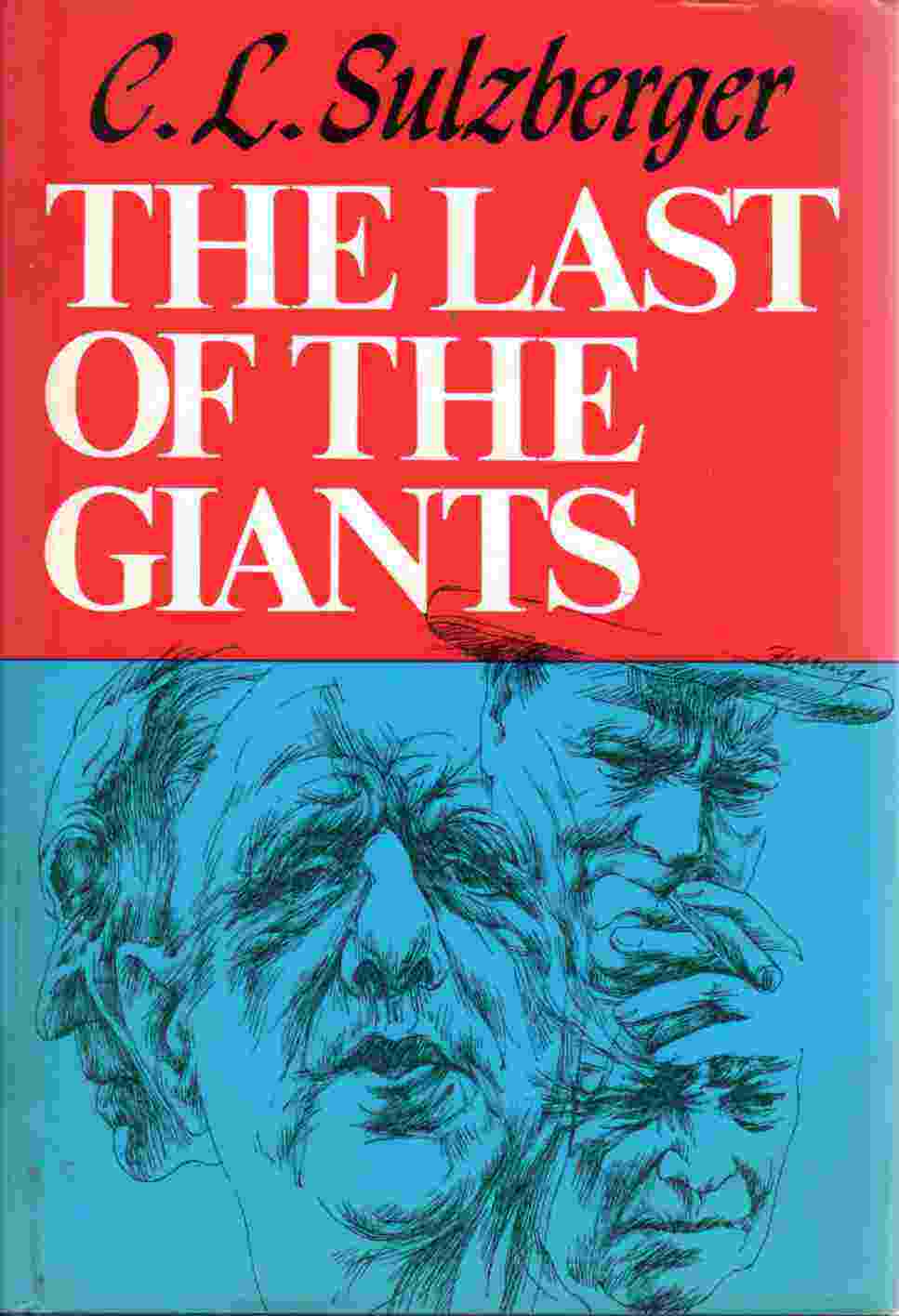 The Last of the Giants . 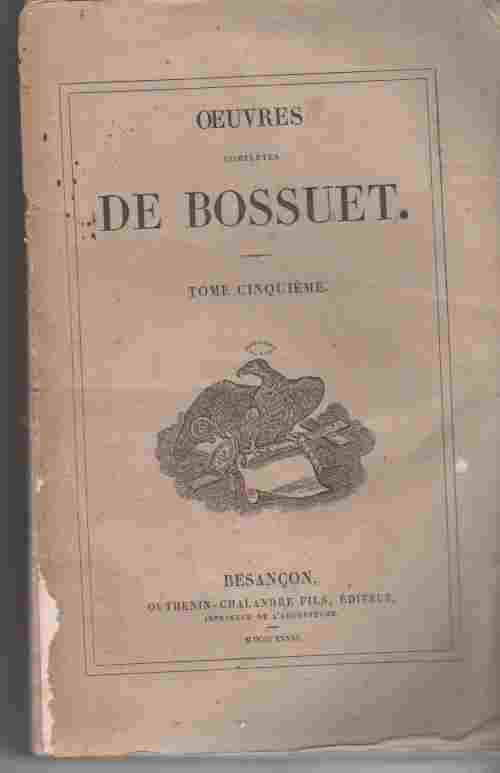 The End of Religious Controversy In a friendly correspondence between a Religious Society of Protestants, and a Catholic Divine 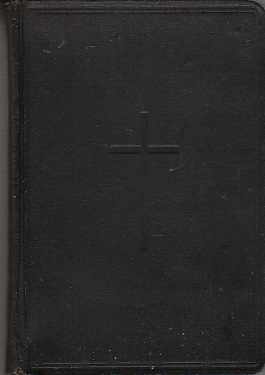 The Holy Bible Translated From the Latin Vulgate Diligently compared with the Hebrew, Greek, and other editions in divers languages

By: Farley, Archbishop of New York His Eminence John Cardinal 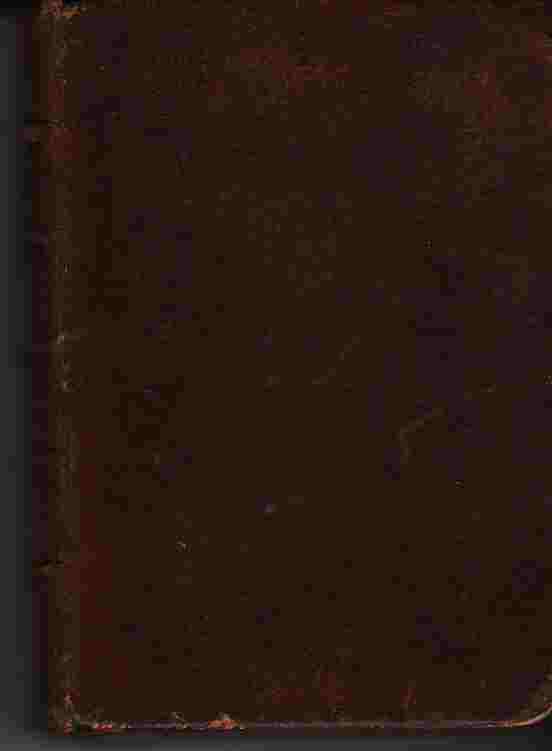 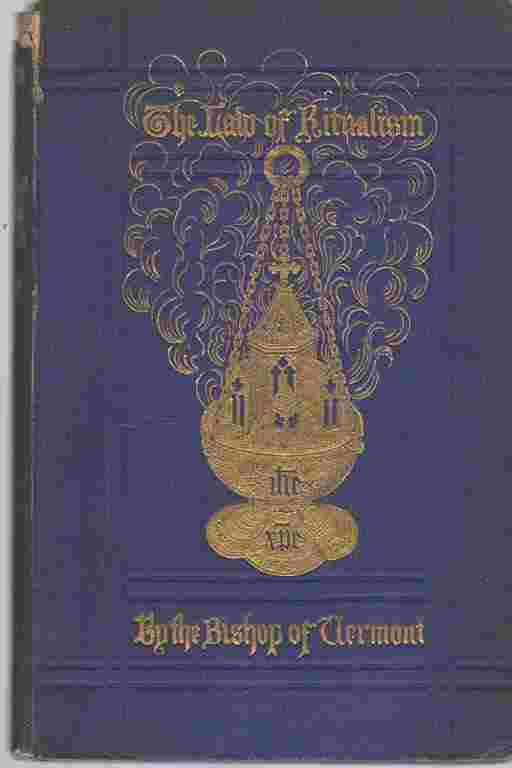 The Law of Ritualism, examined in its relation to the Word of God, to the Primitive Church, to the Chruch of England, and to the Protestant Episcopal Church in the United States

Richelieu; a Study, by Hilaire Belloc; with 7 Illustrations and 4 Maps