A Lieutenant of Cavalry in Lee's Army

Looks new. Red cover gilt print. Dust in mylar cover. No marks, underlining, or highlighting. The story of George Beale, a prominent Virginia politician, and his volunteering to Robert E. Lee to serve to protect Virginia. It is said "George William Beale was born into the Virginia nobility, son of Richard Lee Beale, who served in the House of Representatives and Congress for that state before the Civil War. It is small wonder that he followed his father into the Confederate cavalry, 9th Virginia when the call of Civil War was sounded.His well-written and compelling memoirs document his time with JEB Stuart and Hampton across most of the Eastern Theater of the war between the States. He rode with his men in engagements during the ‘Ride around McClellan’, Fredericksburg, Chancellorsville, Brandy Station, JEB Stuart’s Gettysburg ride, The Kilpatrick-Dahlgren raid, Spotsylvania. His active career was cut short in February 1865 when he was badly wounded." Excellent read. ; Army Of Northern Virginia; 8vo 8" - 9" tall; 248 pages

Book Title: A Lieutenant of Cavalry in Lee's Army

Ohio, and her heritage to America! 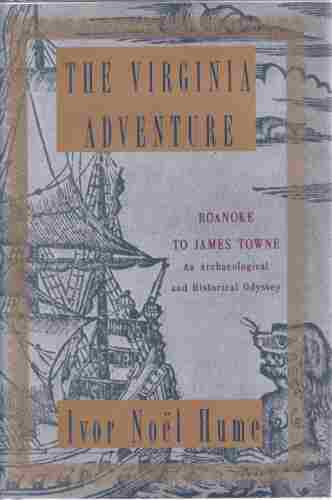 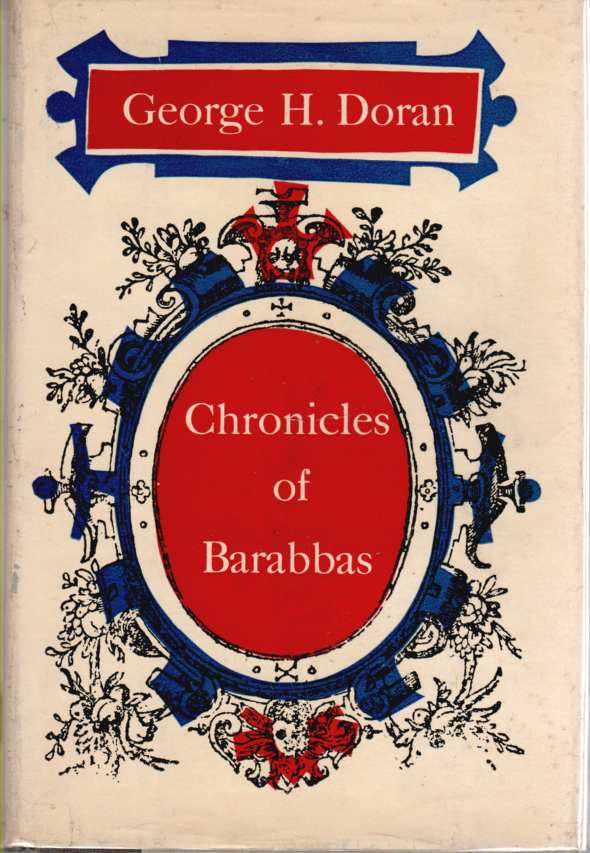 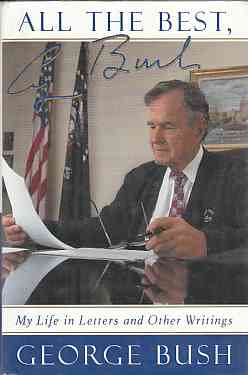 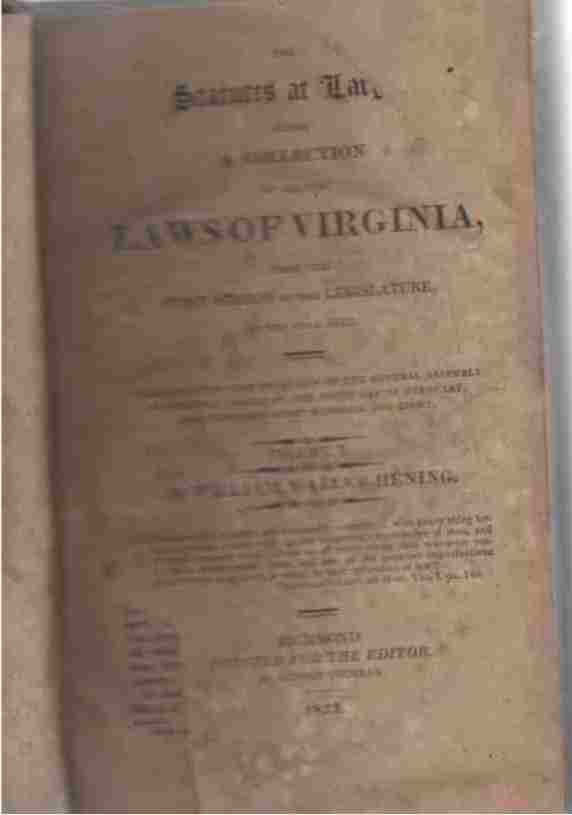 The Statutes At Large; Being a Collection of all the Laws of Virginia from the First Session of the Legislature in 1619. Vol X, 1779-1781

A Lieutenant of Cavalry in Lee's Army