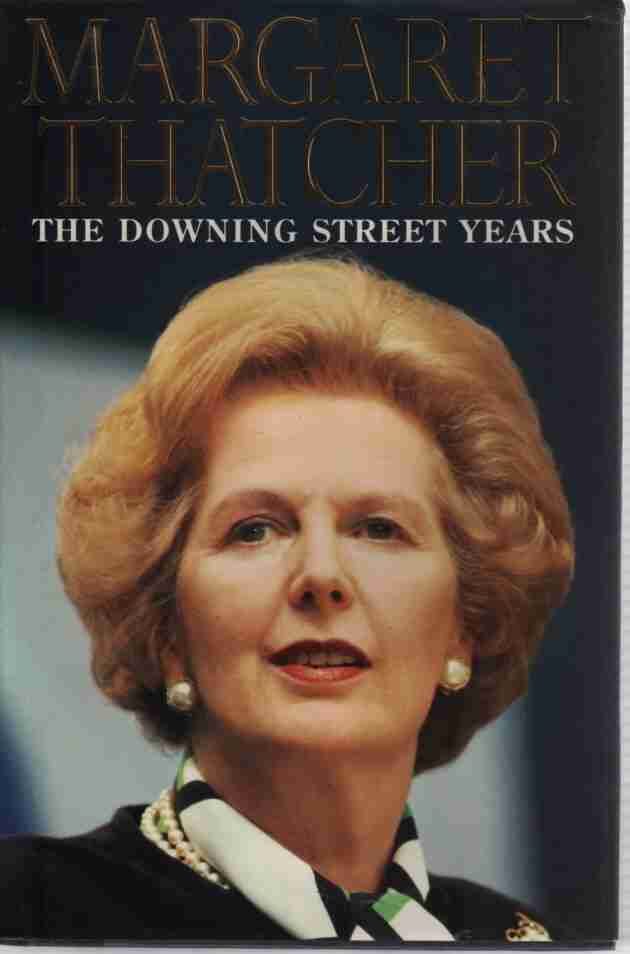 First edition stated with full number line. Thatcher has signed in blue ink,directly on the title page.Near fine in a near fine,not priced clipped dust jacket. Black cloth spine with gilt title over blue boards.Dust now in mylar protective cover. "Margaret Hilda Thatcher, Baroness Thatcher, LG, OM, DStJ, PC, FRS, HonFRSC ( 13 October 1925 – 8 April 2013) was a British stateswoman who served as Prime Minister of the United Kingdom from 1979 to 1990 and Leader of the Conservative Party from 1975 to 1990. She was the longest-serving British prime minister of the 20th century and the first woman to hold that office. Always a controversial figure, she is nonetheless viewed favourably in historical rankings of British prime ministers." Wikipedia ; Photographs; 8vo 8" - 9" tall; 912 pages; Signed by Author 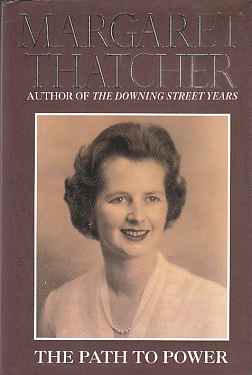 The Path to Power (Author Signed) 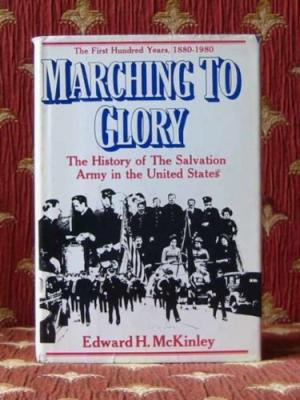 Marching to Glory, the History of the Salvation Army in the United States of America, 1880-1980 (Author Signed) 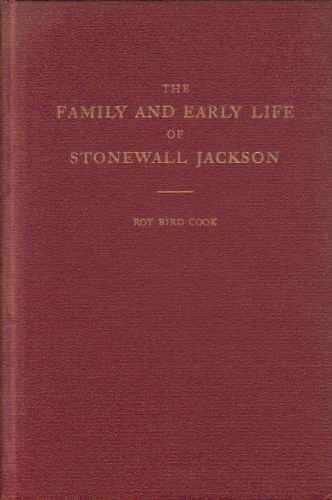 The family and early life of Stonewall Jackson

Glimpse of Scarlet, A 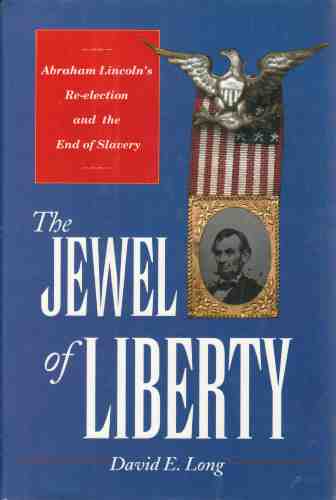 Batfishing in the Rainforest Strange Tales of Travel and Fishing