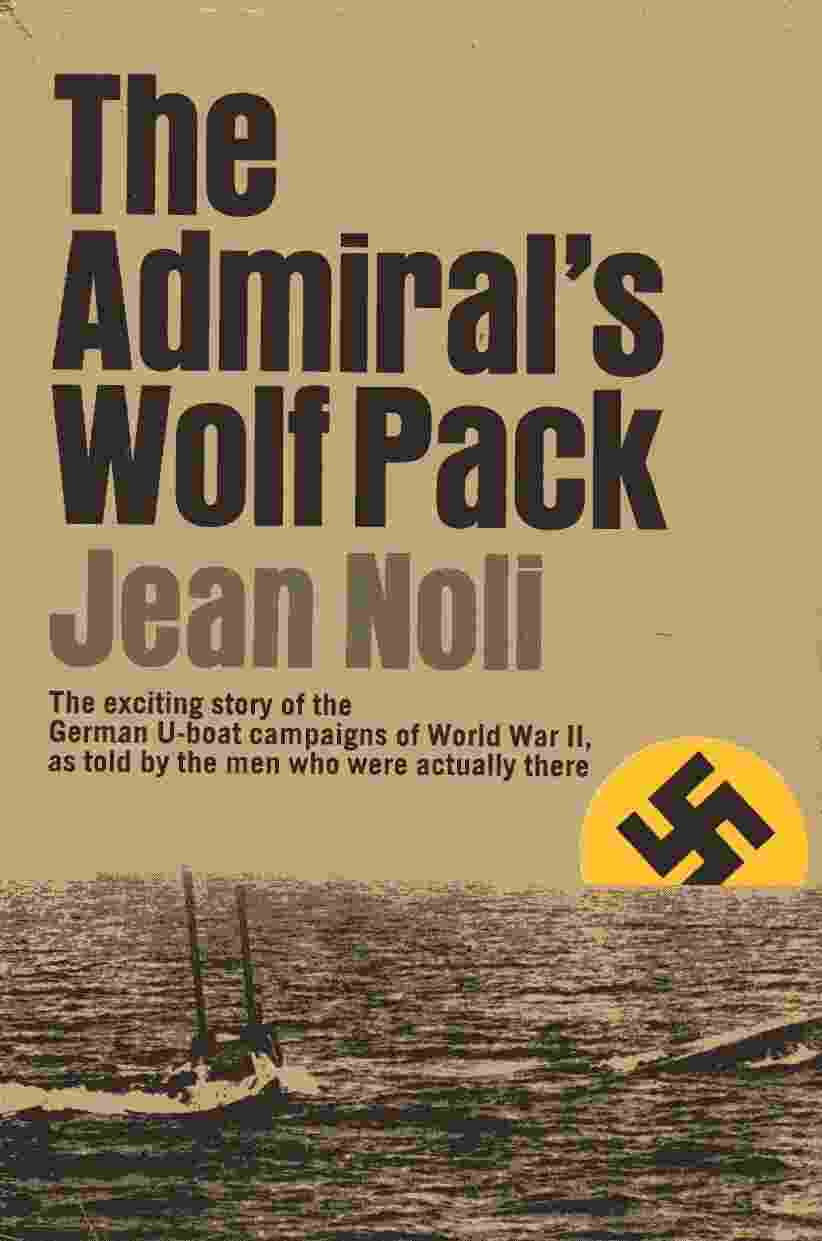 Stated First Edition. Book and dust in very good condition. The term wolfpack refers to the mass-attack tactics against convoys used by German U-boats of the Kriegsmarine during the Battle of the Atlantic, and by submarines of the United States Navy against Japanese shipping in the Pacific Ocean in World War II. (Wiki); Photographs; 8vo 8" - 9" tall; 396 pages 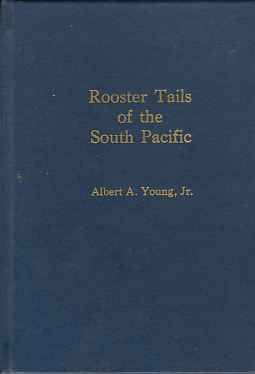 Rooster Tails of the South Pacific 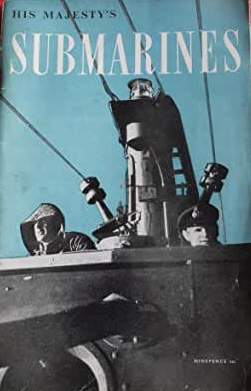 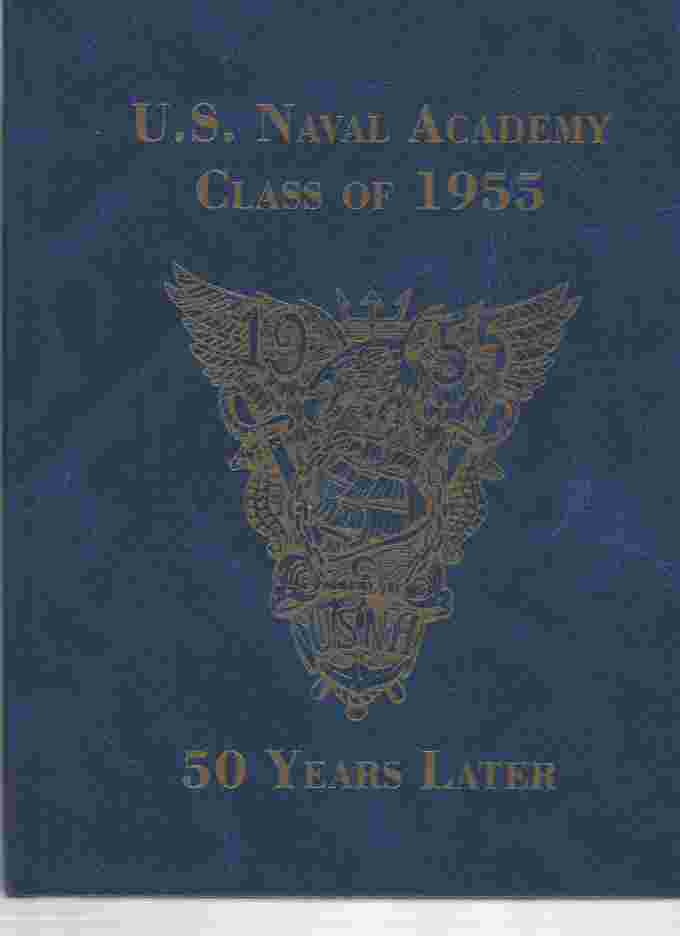 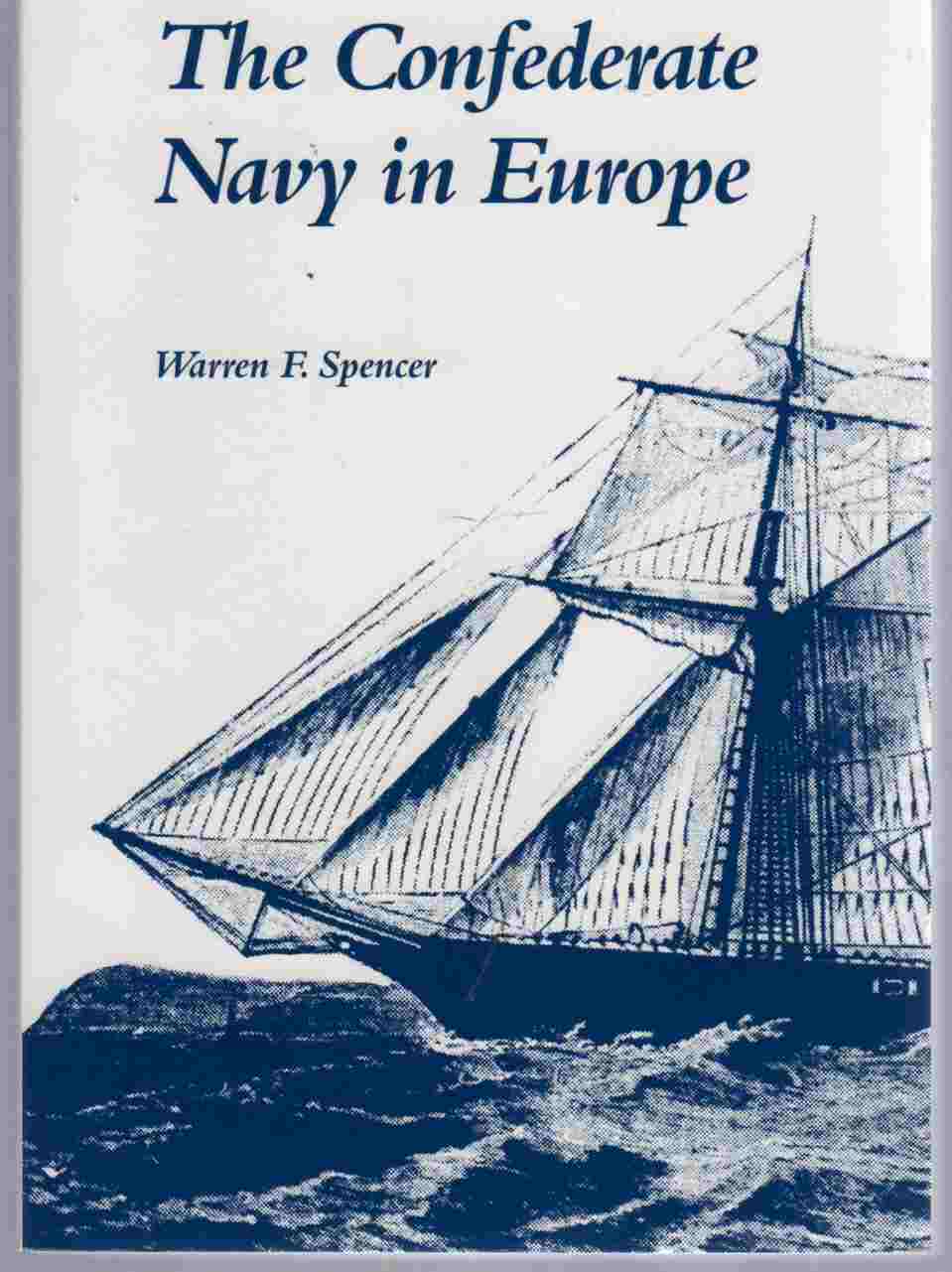 The Confederate Navy in Europe

Convoy is to scatter Convoy PQ17