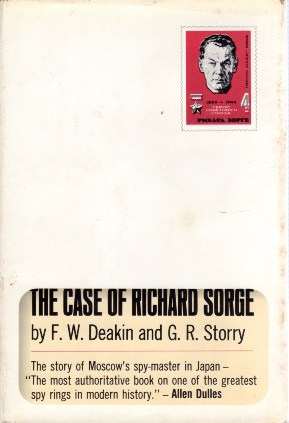 The case of Richard Sorge

Rare hardcover first edition (stated). Richard Sorge (October 4, 1895 – November 7, 1944) was a Soviet military intelligence officer, active before and during World War II, working as an undercover German journalist in both Nazi Germany and the Empire of Japan. His codename was "Ramsay". A number of famous personalities considered him one of the most accomplished spies. Sorge is most famous for his service in Japan in 1940 and 1941, when he provided information about Adolf Hitler's plan to attack the Soviet Union. ; 8vo 8" - 9" tall; 373 pages 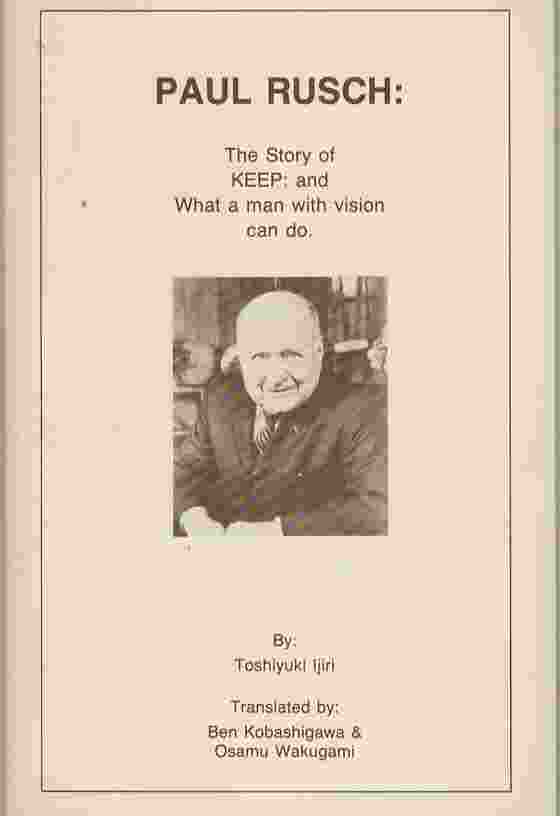 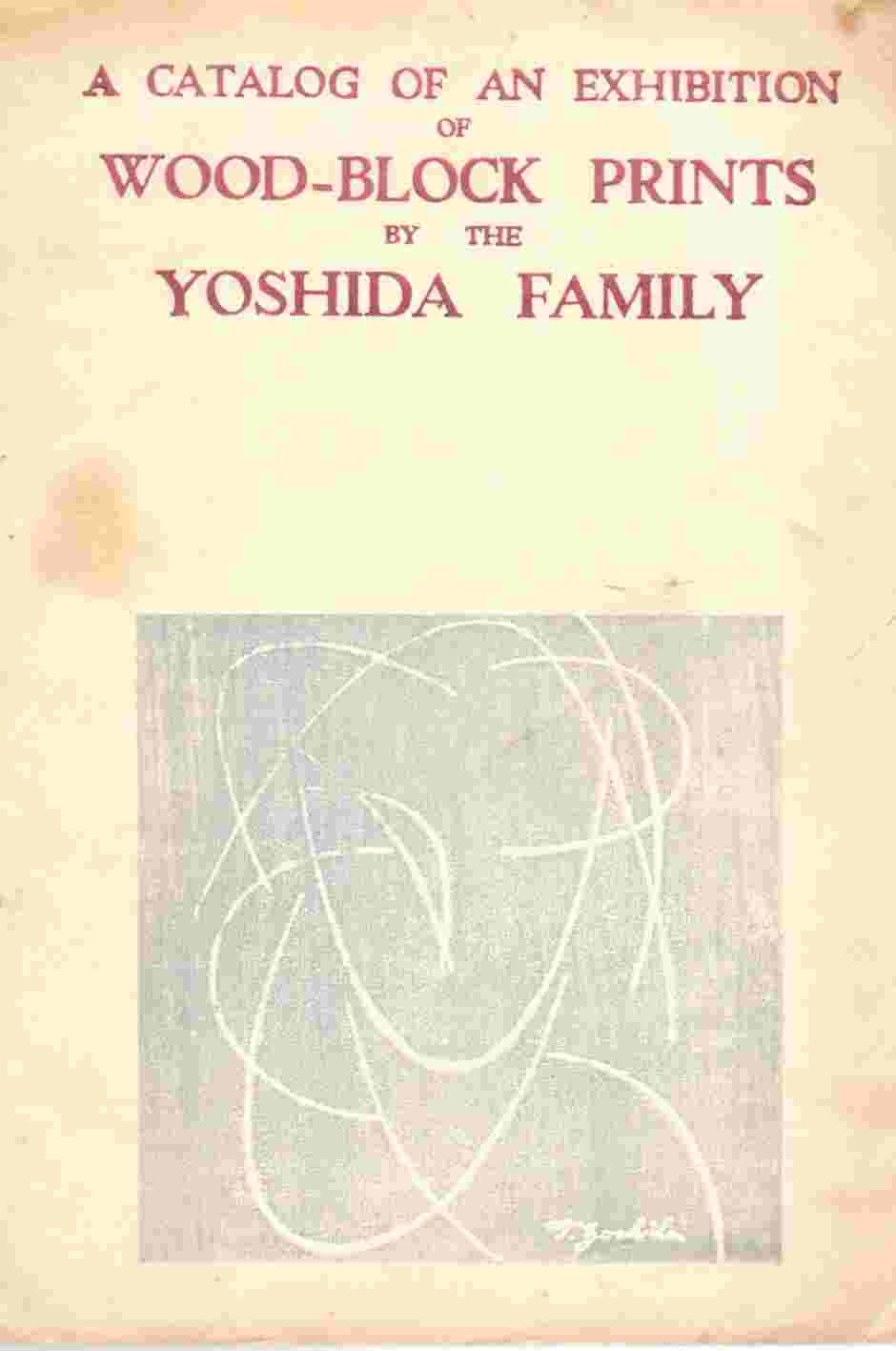 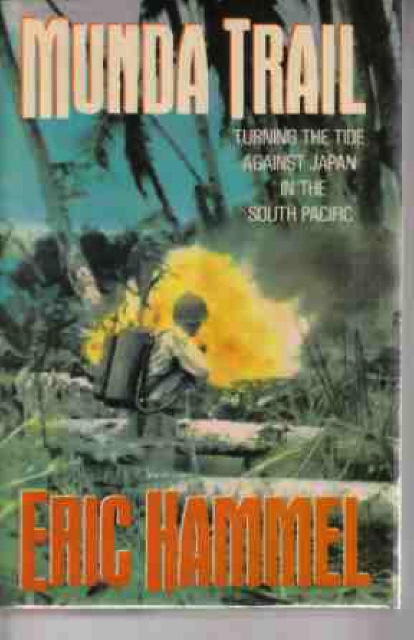 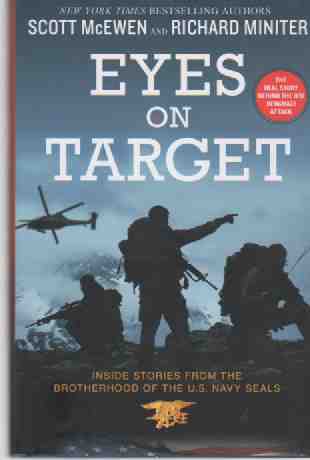 Eyes on Target Inside Stories from the Brotherhood of the U.S. Navy SEALs

The case of Richard Sorge