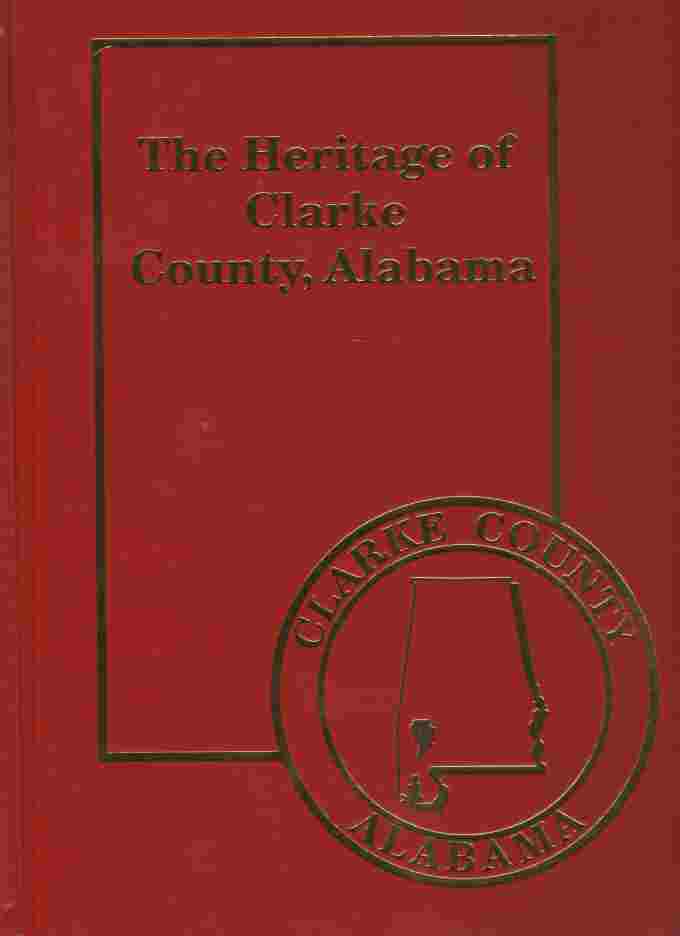 Red leatherlike cover with gilt print. Looks new. Clarke County was established on December 10, 1812 by the Mississippi Territory. The county had numerous forts, built by settlers for protection during the Creek War (1813–1814). One of the most notable was Fort Sinquefield.[5] The first county seat was Clarkesville, founded in 1820. The seat was moved to Macon, later renamed Grove Hill, in 1831. During the American Civil War, the county was notable for its salt production. The county seat is Grove Hill. The county was created by the legislature of the Mississippi Territory in 1812. It is named in honor of General John Clarke of Georgia, who was later elected governor of that state.; The Heritage of Alabama Series; Vol. 13; Photographs, Charts, Maps; 4to 11" - 13" tall; 337 pages

The emergence of Jackson County and of Ripley, its seat of justice 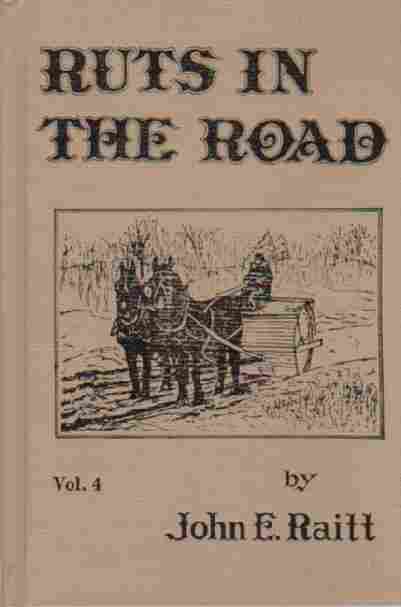 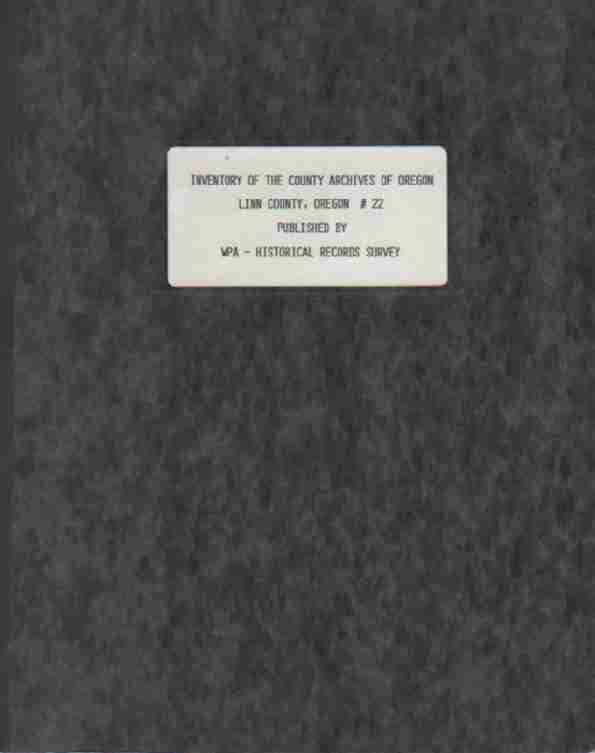 Inventory of the County Archives of Oregon, # 22, Linn County 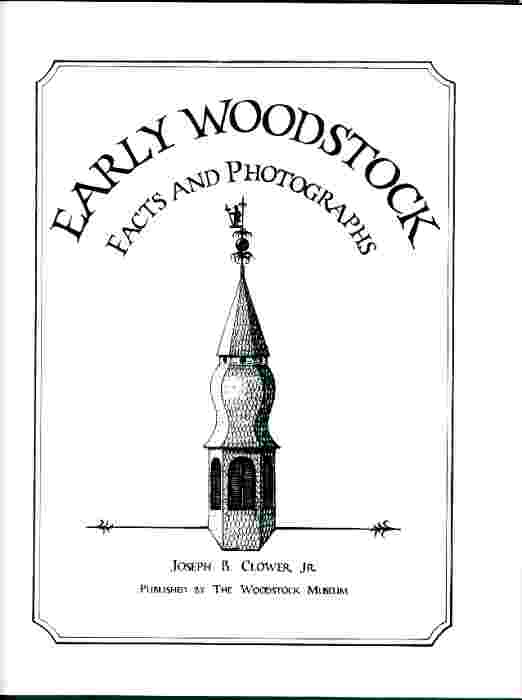 By: Clower, Joseph B 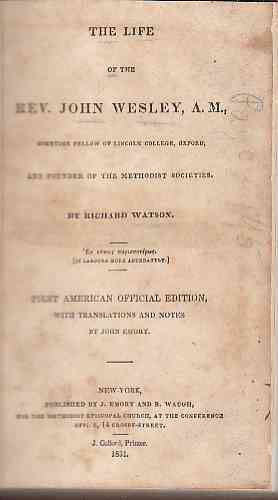