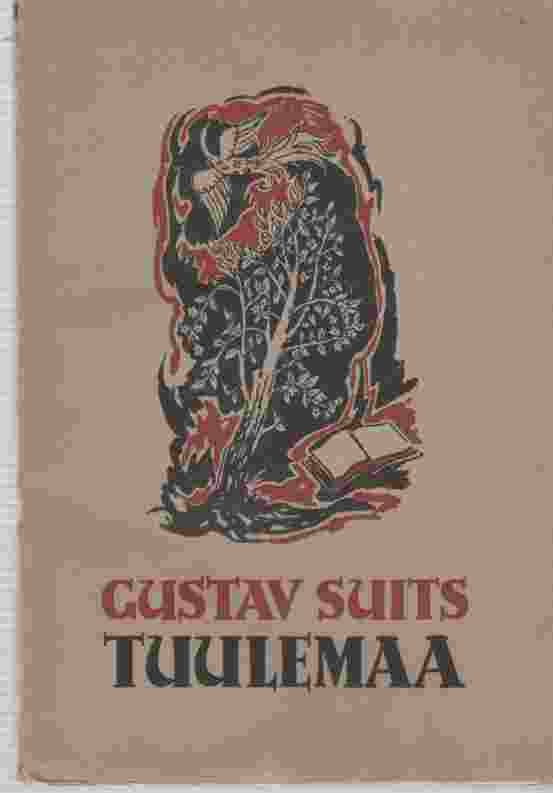 Paperback. Front hinge weak and tear (repaired) to back cover. very clean book. Written in Estonian language. The author Gustav Suits (30 November [O.S. 18 November] 1883 in Võnnu, Tartu County, Livonia – 23 May 1956 in Stockholm, Sweden) is considered one of the greatest Estonian poets.[1] He was also an early leader of the literary movement group Noor-Eesti (Young Estonia). Between 1905 and 1916, Suits was closely connected to the Estonian literary movement group known as Noor-Eesti, or Young Estonia. In these years, Noor Eesti became publicly active, bringing European influence into Estonian literature and influencing European literature with Estonian styles. Between 1917 and 1919, Suits was politically active in the Estonian Socialist Revolutionary Party. In 1944, Suits and approximately 70,000 other Estonians fled the Soviet-occupied Estonia. He and his family lived in Stockholm, Sweden, where Suits wrote most of his poetry and many of his research papers. Book now in archival sleeve to protect condition.; 12mo 7" - 7½" tall; 80 pages 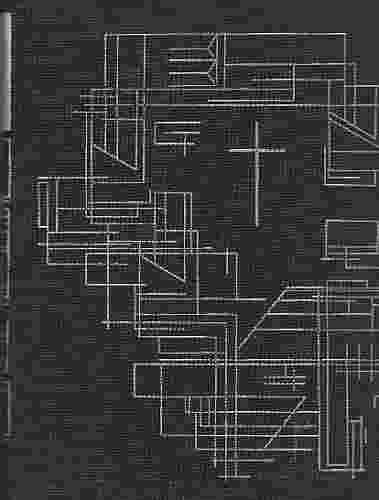 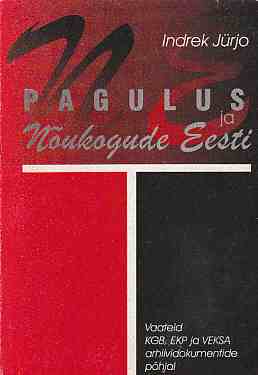 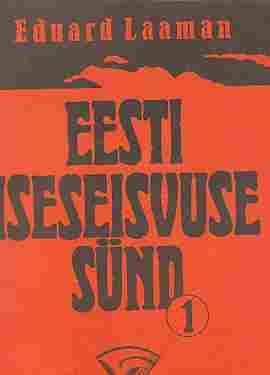 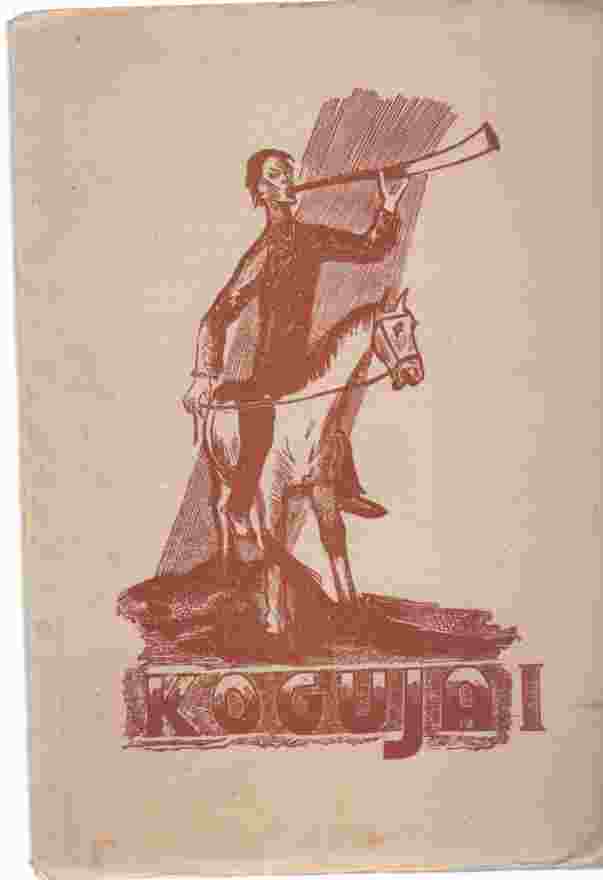 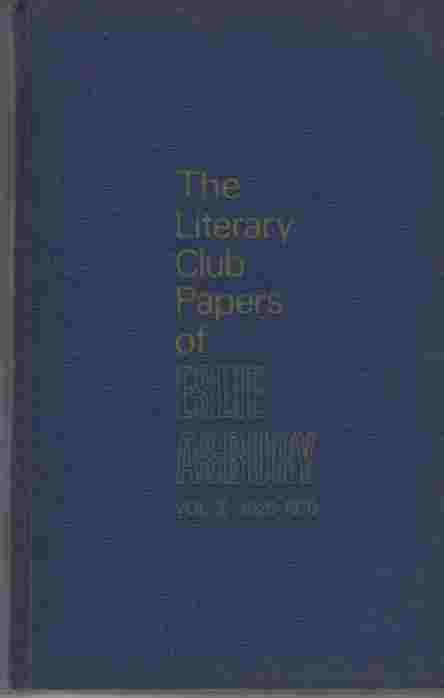 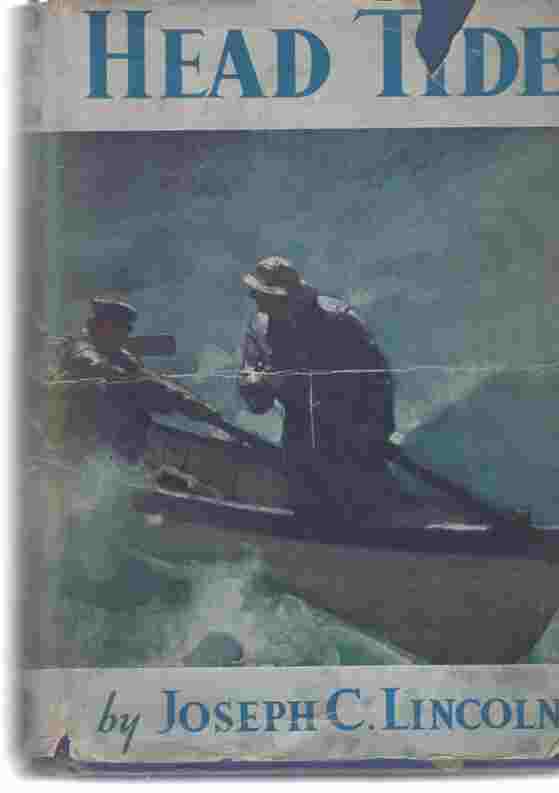