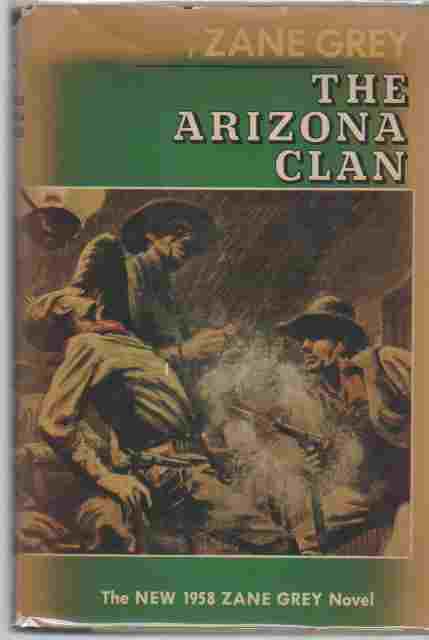 Rare First edition as identified by points in Rogers "Zane Grey First Editions" (1986). Has H-H and stated first edition on copywrite page. Near fine hardback with green cloth cover and 1/4 black spine cover. Gilt stamped title on spine. Dust has 1/4 inch chip missing from top of spine area with fading to edges. Text clean and bright. Tight binding looks like never read. Pearl Zane Grey (January 31, 1872 - October 23, 1939) was an American dentist and author best known for his popular adventure novels and stories associated with the Western genre in literature and the arts; he idealized the American frontier. Riders of the Purple Sage (1912) was his best-selling book. Pearl Zane Grey was born in Zanesville, Ohio. His birth name may have originated from newspaper descriptions of Queen Victoria's mourning clothes as "pearl grey". He was the fourth of five children born to Alice "Allie" Josephine Zane, whose English Quaker immigrant ancestor Robert Zane came to the North American colonies in 1673, and her husband, Lewis M. Gray, a dentist. His family changed the spelling of their last name to "Grey" after his birth. Later Grey dropped Pearl and used Zane as his first name. He grew up in Zanesville, a city founded by his maternal great-grandfather Ebenezer Zane, an American Revolutionary War patriot, and from an early age, he was intrigued by history. Grey developed interests in fishing, baseball, and writing, all of which contributed to his writing success. His first three novels recounted the heroism of ancestors who fought in the American Revolutionary War. (Wikipedia) Dust in Brodart protective cover. ; Jacket illustration; 8vo 8" - 9" tall; 211 pages 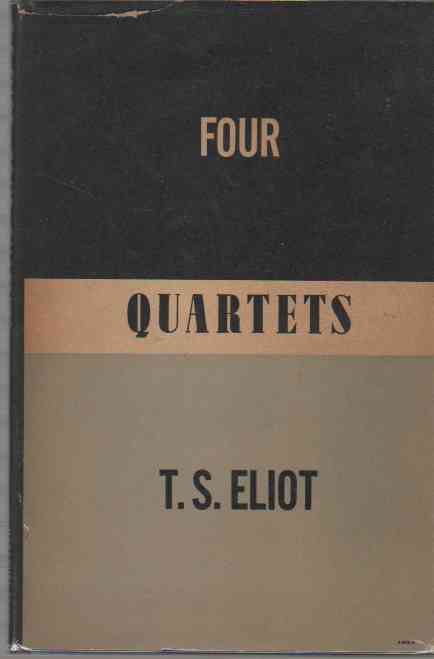 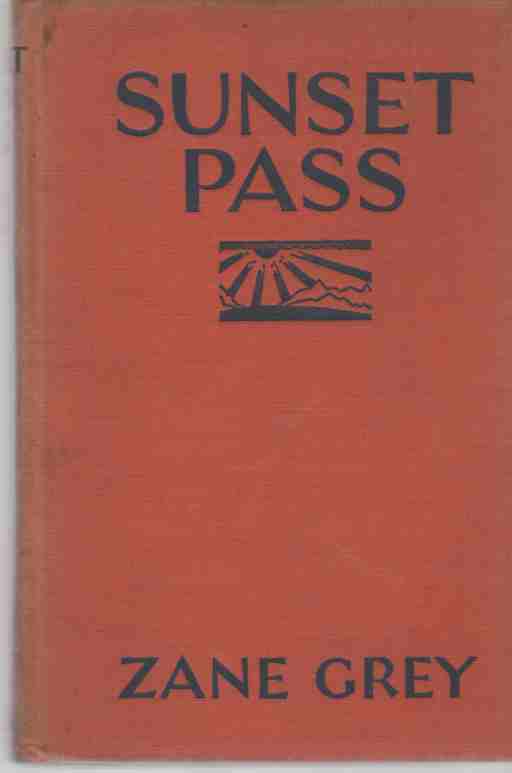 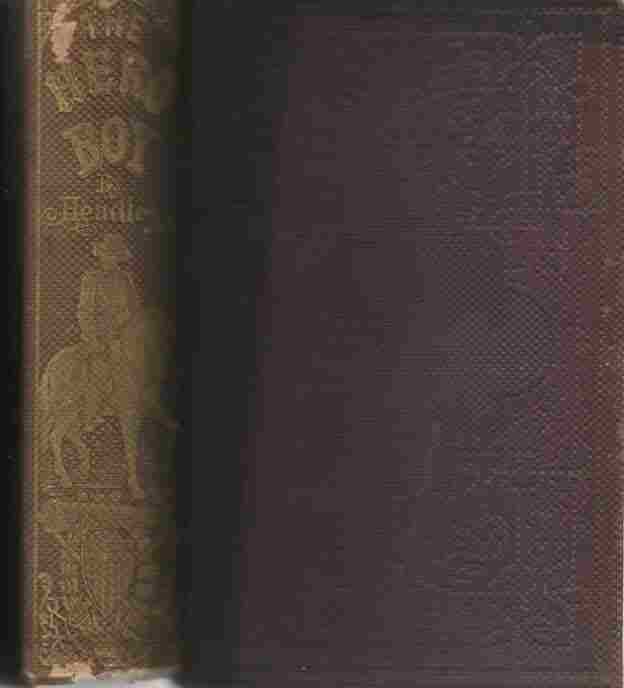 The Hero Boys; or, The Life and Deeds of Lieut.-Gen. Grant 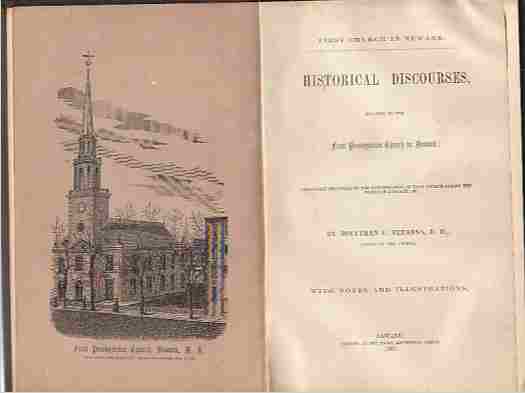 First church in Newark Historical discourses, relating to the First Presbyterian church in Newark; originally delivered to the congregation of that church during the month of January, 1851 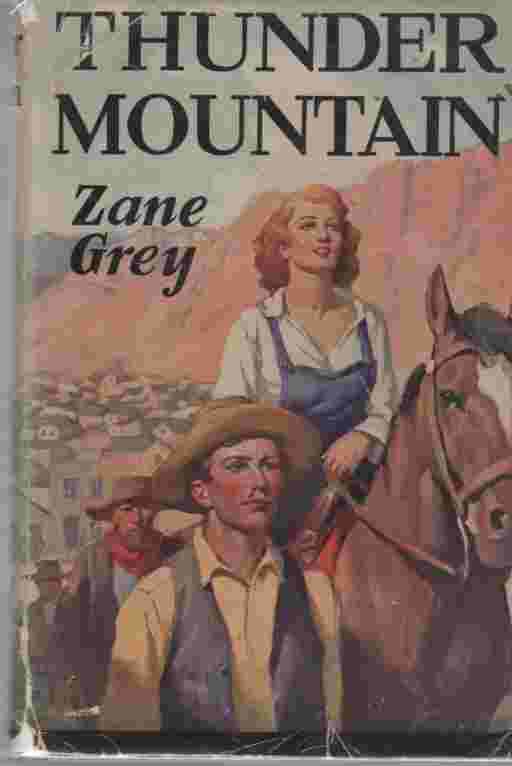