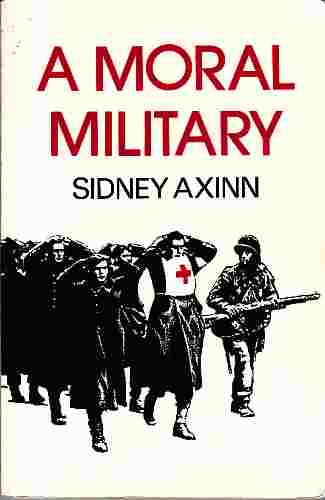 ; 0.75 x 9.25 x 6.25 Inches; 230 pages; Should a good soldier ever disobey a direct military order? Are there restrictions on how we fight a war? What is meant by 'military honor', and does it really affect the contemporary soldier? Is human dignity possible under battlefield conditions? Sidney Axinn considers these basic ethical questions within the context of the laws of warfare and answers 'yes' to each of these questions. In this study of the conduct of war, he examines actions that are honorable or dishonorable and provides the first full-length treatment of the military conventions from a philosophical point of view. Axinn gives a philosophical analysis of the 'Laws of Warfare' as found in the Hague and Geneva Conventions, which have been agreed to by almost every nation in the world. The aims of his study are to establish a basic twentieth-century framework for moral military action and to assist military personnel in analyzing their won professional ethic.Stating that moral reasoning is required by people in military uniform in a wide variety of situations, the author examines the question of the limits of military obedience. Axinn argues for the seriousness of the concept of military honor but limits honorable military activity by a strict interpretation of the notion of war crime. Major chapters deal with military honor, prisoners of war, spying, war crimes, the dirty-hands theory of command, nuclear weapons, terrorism, and covert operations. This philosophical study of the line between honorable and dishonorable military action cautions that in compliance with the war conventions professional military personnel and knowledgeable civilians must not lose their moral nerve nor abandon honor to satisfy immoral political requests. Author note: Sidney Axinn is Professor of Philosophy at Temple University. 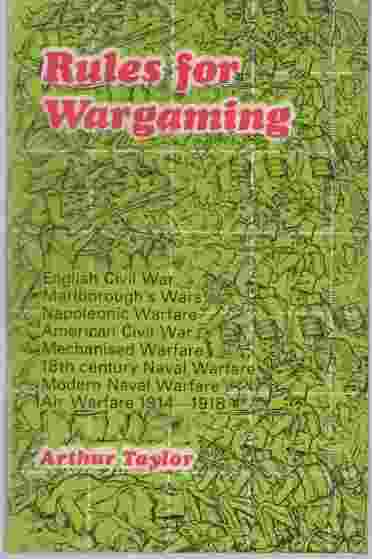 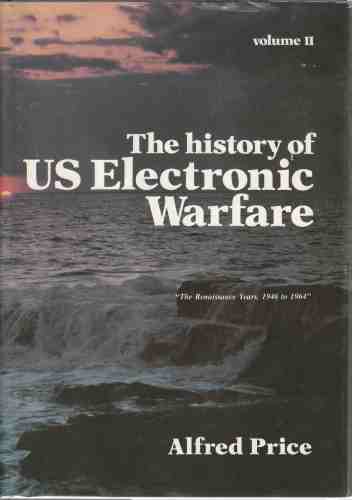 Volume II. The History of US Electronic Warfare The Renaissance Years, 1946 to 1964 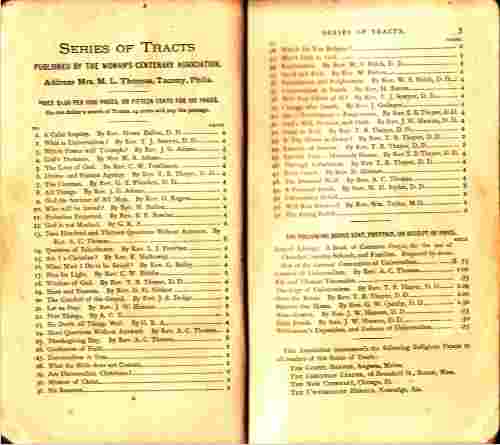