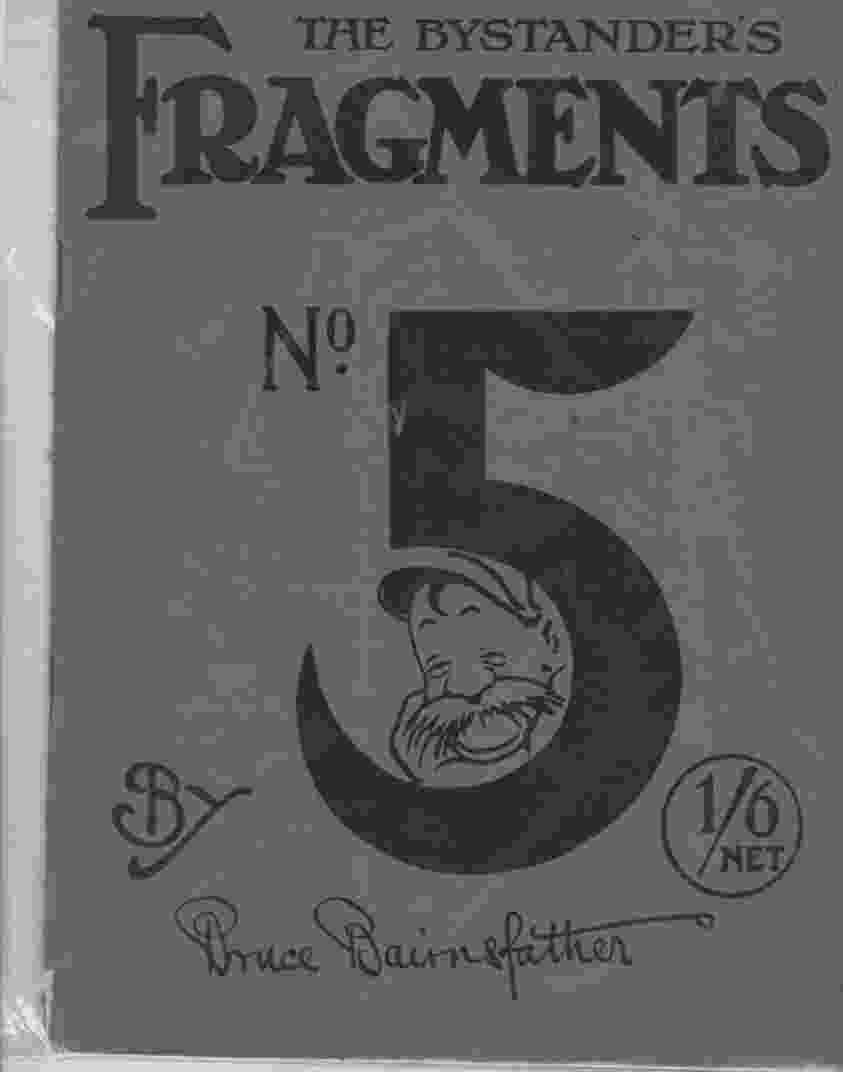 Color inset on front cover. Cover is not detached from staples but both front and back are there. Contents clean with great illustrations. Bruce Bairnsfather, the son of Thomas Bairnsfather and Amelia Every, was born in Muree, India, in 1888. Bruce's father was a Lieutenant in the Bengal Infantry. After attending schools in India and Stratford-upon-Avon, Bruce joined the British Army. Bairnsfather found army life boring and left the Royal Warwickshire Regiment and enrolled as an art student at the Hassall School of Art. After completing his training he produced advertising posters for products such as Lipton Tea, Players's Tobacco and Flowers Beer. On the outbreak of the First World War Bairnsfather rejoined the Royal Warwickshire Regiment and within a couple of weeks had been promoted to the rank of lieutenant. After the Battle of Mons the British Army was desperately short of trained soldiers and Bairnsfather was quickly rushed to the Western Front where he served with people such as Captain Bernard Montgomery and Lieutenant A. A. Milne. Bairnsfather, who was put in charge of a Maxim Machine-Gun section, was shocked by trench-life and even refused to take leave, fearing that once he left, he would find it too difficult to return. During the Christmas of 1914, Bairnsfather came close to being court-martialed after joining German soldiers in what later became known as the Christmas Truce. While on the Western Front, Bairnsfather drew pictures of trench life and in 1915 The Bystander magazine began publishing his drawings. Bairnsfather's work was extremely popular with the soldiers in the trenches and this helped sales of the magazine. This book is protected by an archival quality sleeve to maintain present condition. Scarce. ; Vol. 5; Illustrations; Oblong 4to 11" - 13; 32 pages 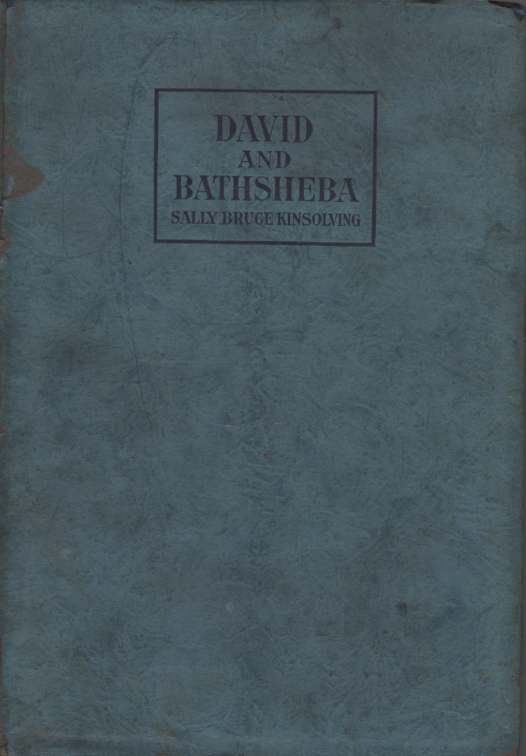 David and Bath-Sheba and other poems 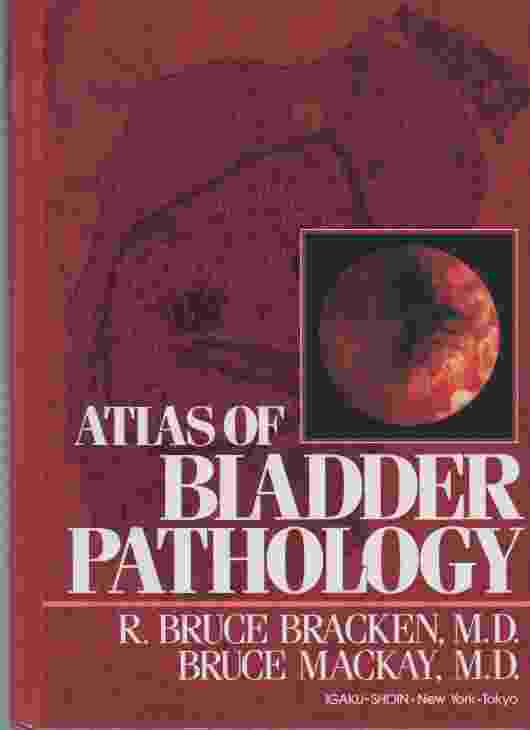 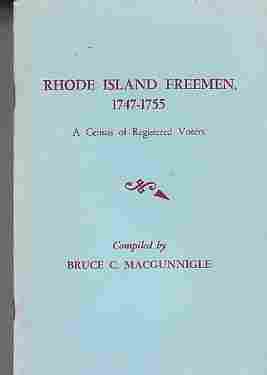 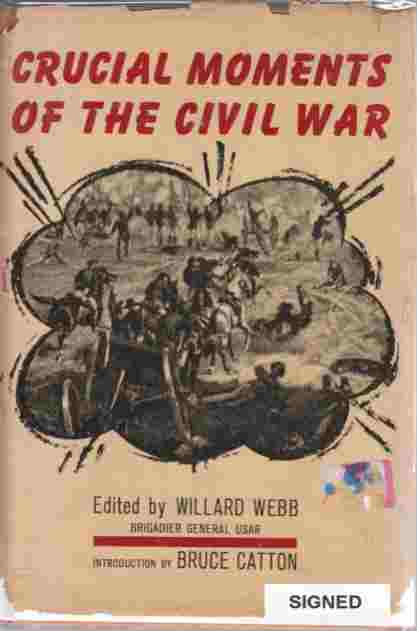 Crucil Moments of the Civil War