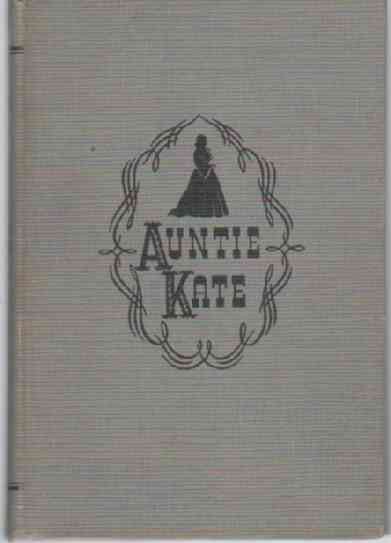 First edition. Very good to fine condition. Auntie Kate (Katharine Moody Smith) is allowed to tell her own story, much of the book being a record of her conversations with her grandniece. We see the Moody family making the difficult journey from their New England home to northern Ohio in the 1830's and going by way of the newly opened Erie Canal A few years later, hard times made it necessary for Loman to give up his business in Ohio and return to New England. While in Elyria, Kate Moody met the man who was to become her husband, William L. Smith, a widower with five children. Six of their own were added to this family. When she was fifty and he sixty-six, they felt the urge of Horace Greeley's slogan, "Go West, young man!" and set out for Washington Territory, where two of their sons had preceded them. ; Photographs; 8vo 8" - 9" tall; 252 pages; 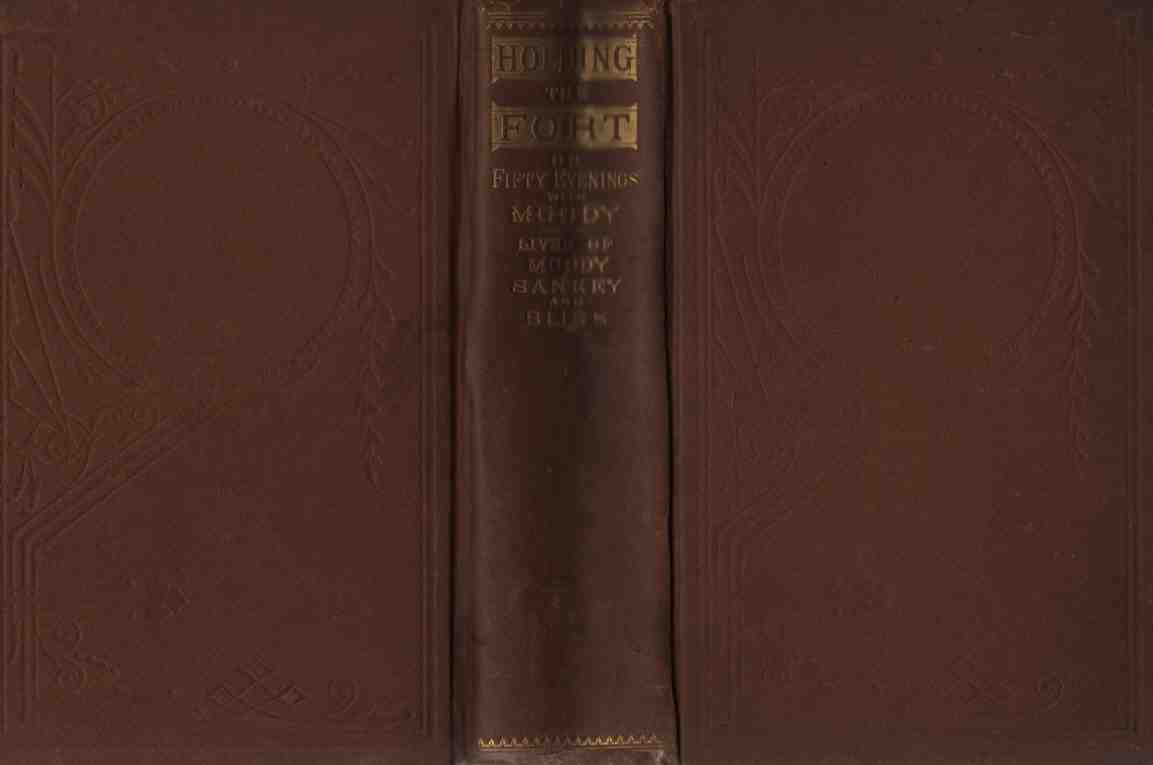 Holding the Fort Comprising Sermons and Addresses at the Great Revival Meetings Conducted by Moody and Sankey With proceedings of Christian Convention of Ministers and Laymen. and also the Lives and Labors of Dwight L. Moody, Ira D. Sankey, and P.P. Bliss, by M Laird Simons,

The mouth of witnesses 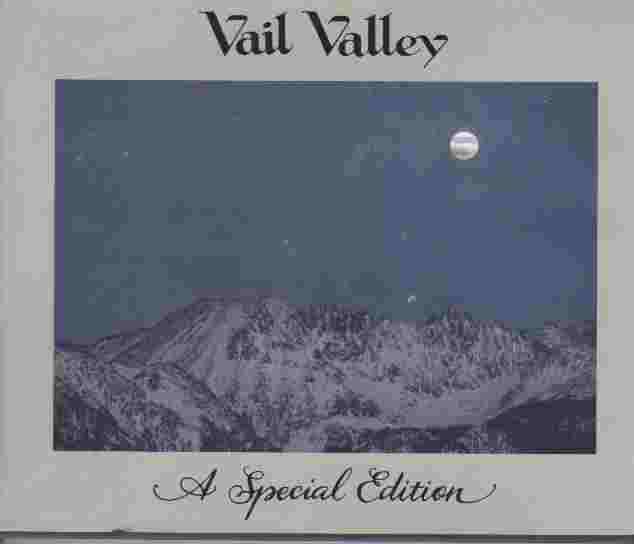 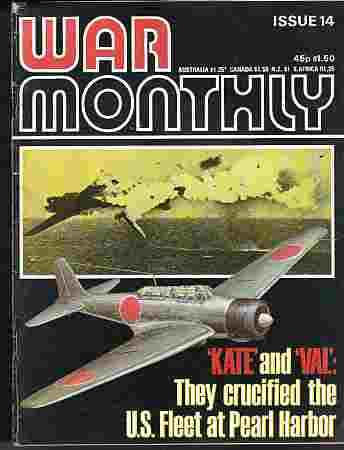