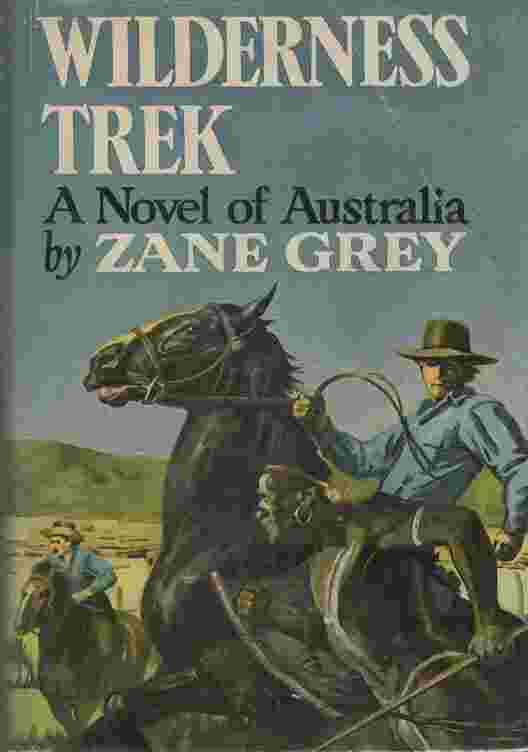 Dust Jacket now in Mylar Protective Cover. "American cowboy, Stirling Haselton, taking the blame for a shooting committed by a friend, is exiled to Australia and with one loyal follower, joins a party of ranchers and drovers making the long wilderness journey to the Elaberleys. Along the way come dust storms, drought and numerous other adventures." Pearl Zane Grey (January 31, 1872 – October 23, 1939) was an American dentist and author best known for his popular adventure novels and stories associated with the Western genre in literature and the arts; he idealized the American frontier. Riders of the Purple Sage (1912) was his best-selling book. In addition to the commercial success of his printed works, they had second lives and continuing influence when adapted as films and television productions. His novels and short stories have been adapted into 112 films, two television episodes, and a television series, Dick Powell's Zane Grey Theater. ; 304 pages 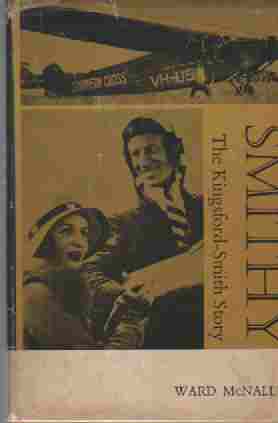 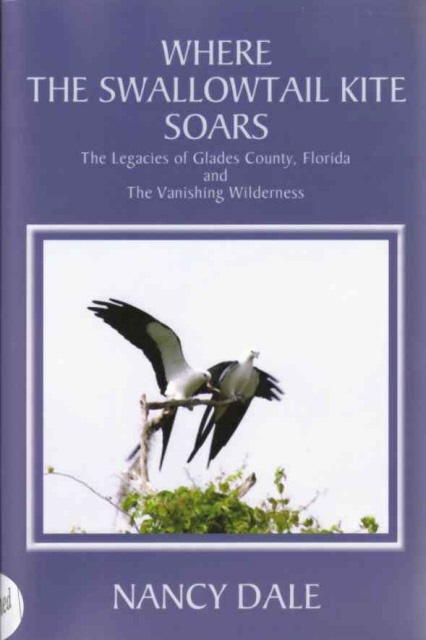 Where the Swallowtail Kite Soars The Legacies of Glades County, Florida and The Vanishing Wilderness 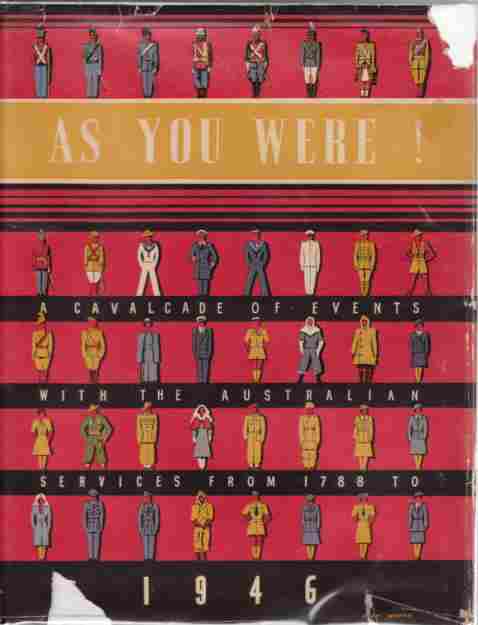 As You Were! A Cavalcade of Events with the Australian Services from 1788 to 1946 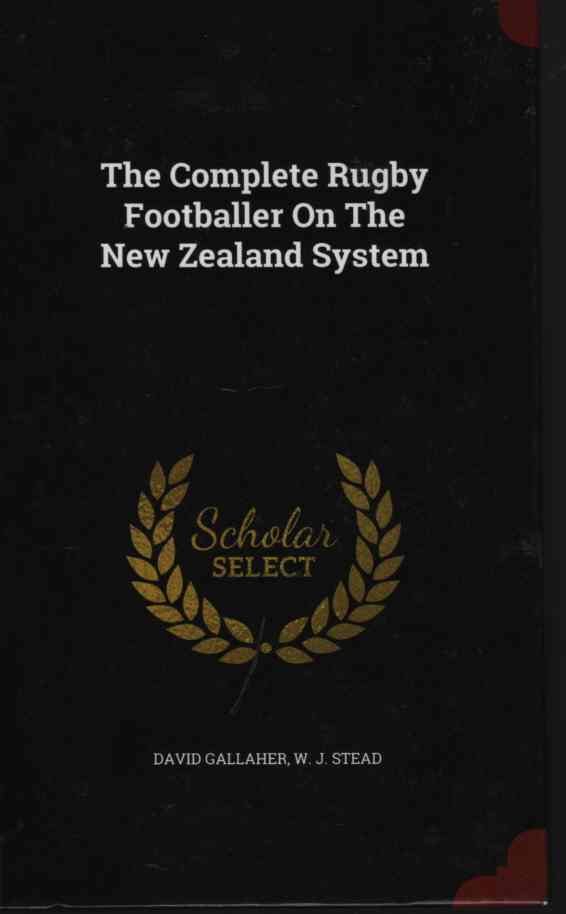 The Complete Rugby Footballer on the New Zealand System 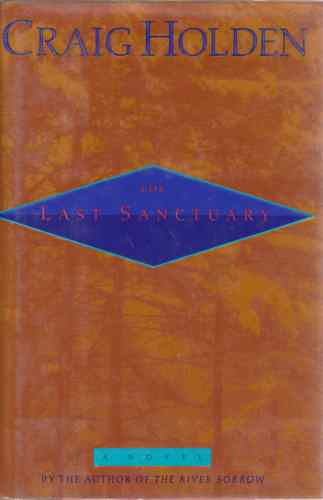 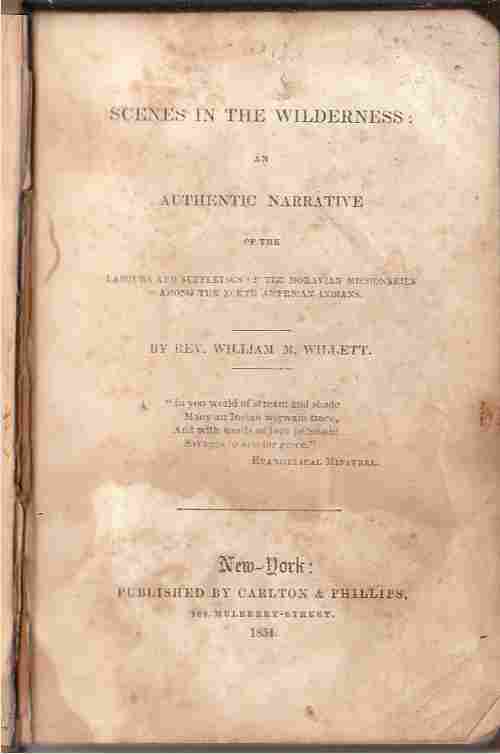