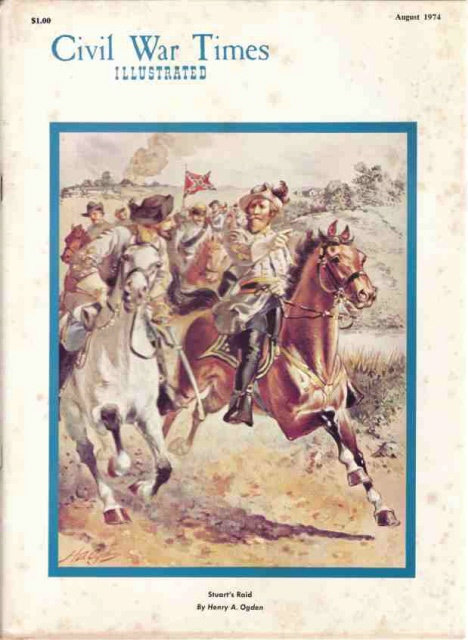 Magazine is now in archival sleeve to protect condition.Some foxing to white cover. This magazine was established in 1962 by Robert Fowler due to centennial anniversary interest in the Civil War in the United States. It focuses on both battlefield strategy and tactics and the social and economic conditions of the time, as well as the legacy of the Civil War on the present. There are Civil War photos, maps and many stories of battles and skirmishes.This volume features many stories, battles, and book reviews. Cover is Stuart's Raid by Henry A. Ogden, stories include The 32nd Indiana Infantry: as Adolph Metzner Drew It, and others. Scarce.; Large 8vo 9" - 10" 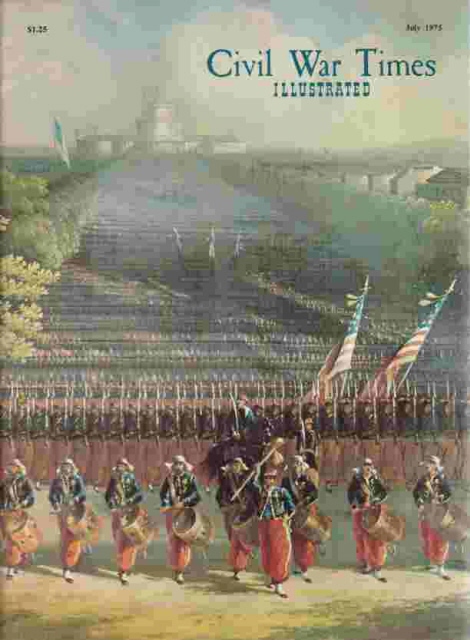 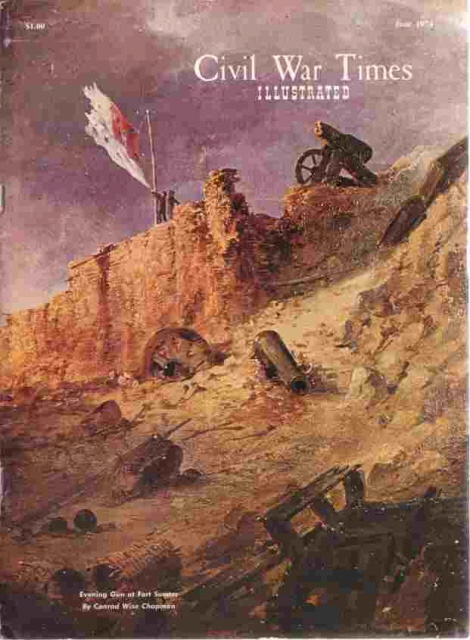 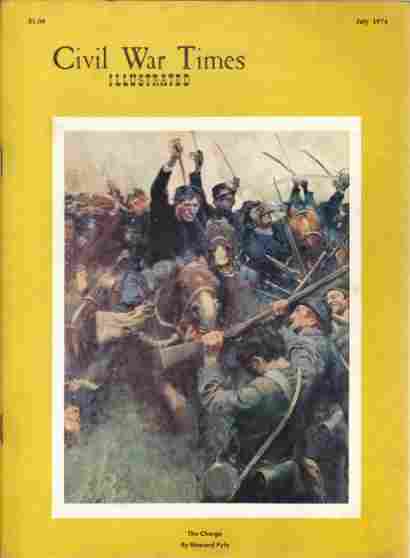 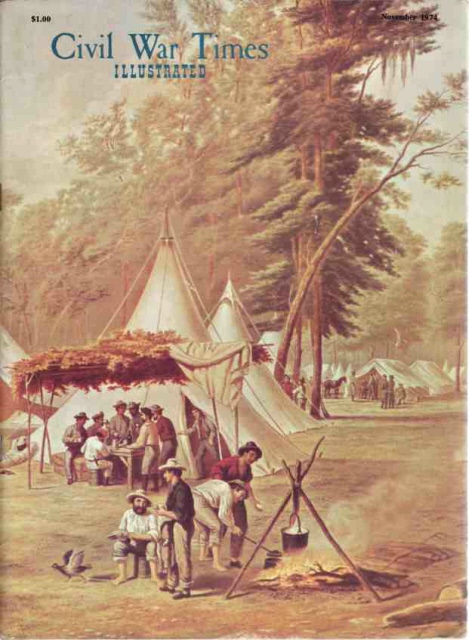 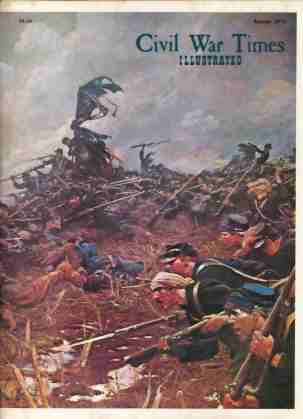 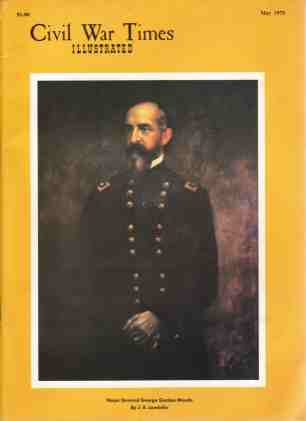