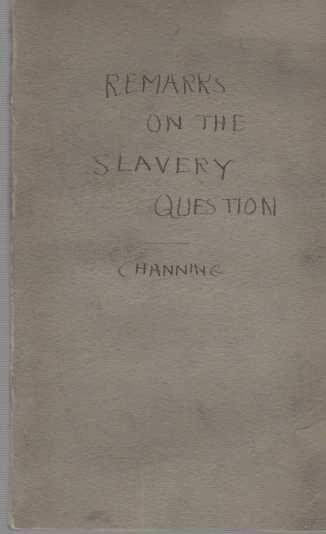 Remarks on the Slavery Question In a Letter to Jonathan Phillips, Esq.

Brown paper cover with handwritten title. Endpaper missing thus book starts with Title page. Yellowing and some foxing to pages due to age. This is the original 1839 printing and not a reprint or digital printing. This book is culturally important as it discloses the slavery question early in the century and may be considered as one of the primary source publications on the subject of African American's and slavery. It was written by William Ellery Channing (April 7, 1780 – October 2, 1842) was the foremost Unitarian preacher in the United States in the early nineteenth century and along with Andrews Norton, (1786-1853), one of Unitarianism's leading theologians. He was known for his articulate and impassioned sermons and public speeches, and as a prominent thinker in the liberal theology of the day. Channing's religion and thought were among the chief influences on the New England Transcendentalists, though he never countenanced their views, which he saw as extreme. The beliefs he espoused, especially within his "Baltimore Sermon[1]" of May 5, 1819, at the ordination of a future famous theologian and educator in his own right, Jared Sparks, (1789-1866), as the first minister (1819-1823) of the newly organized (1817) "First Independent Church of Baltimore" (later the "First Unitarian Church of Baltimore (Unitarian and Universalist)"). Here he espoused his principles and tenets of the developing philosophy and theology of "Unitarianism" resulted in the organization later in 1825 of the first Unitarian denomination in America (American Unitarian Association) and the later developments and mergers between Unitarians and Universalists resulting finally in the Unitarian Universalist Association of America in 1961. Channing was writing in response to Henry Clay's speech on slavery. Now you can own an original 1839 printing of this famous work. Scarce.

Book Title: Remarks on the Slavery Question In a Letter to Jonathan Phillips, Esq. 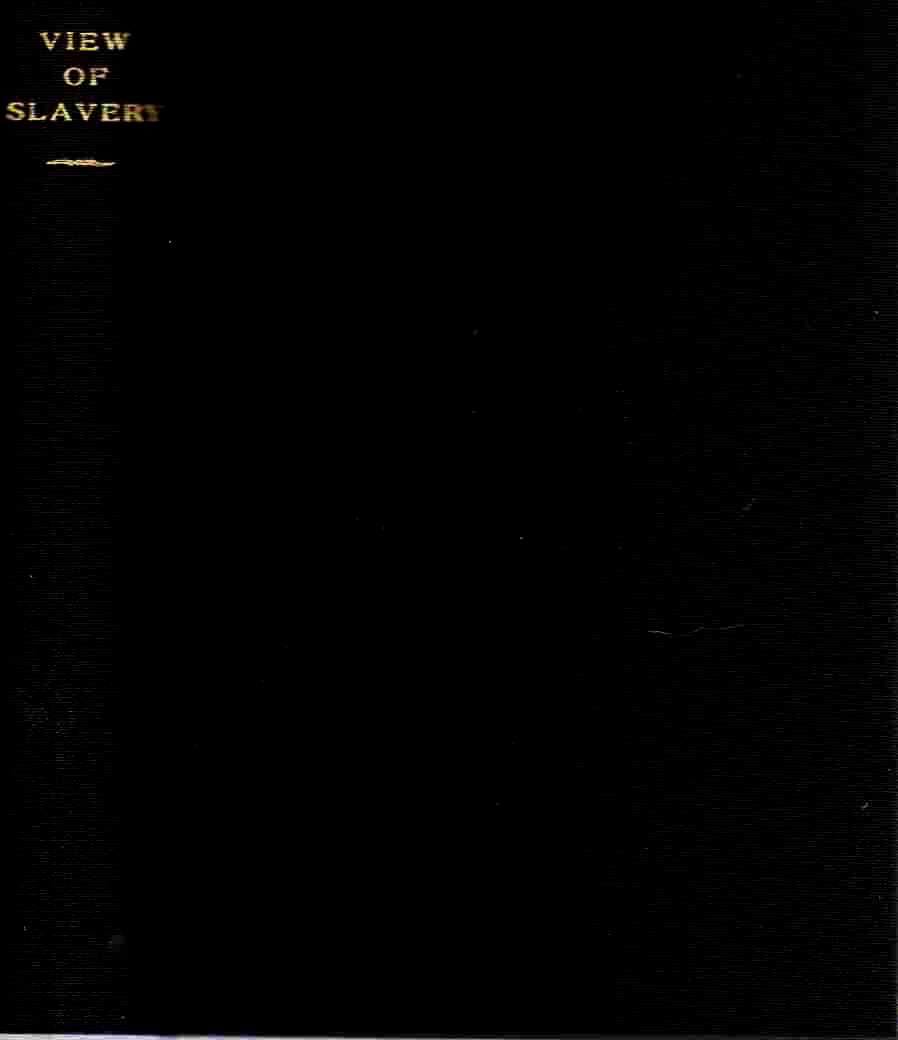 A Scriptural, Ecclesiastical, and Historical View of Slavery from the Days of The Patriarch Abraham To The Nineteenth Century addressed to the Right Rev. Alonzo Potter, D.D. 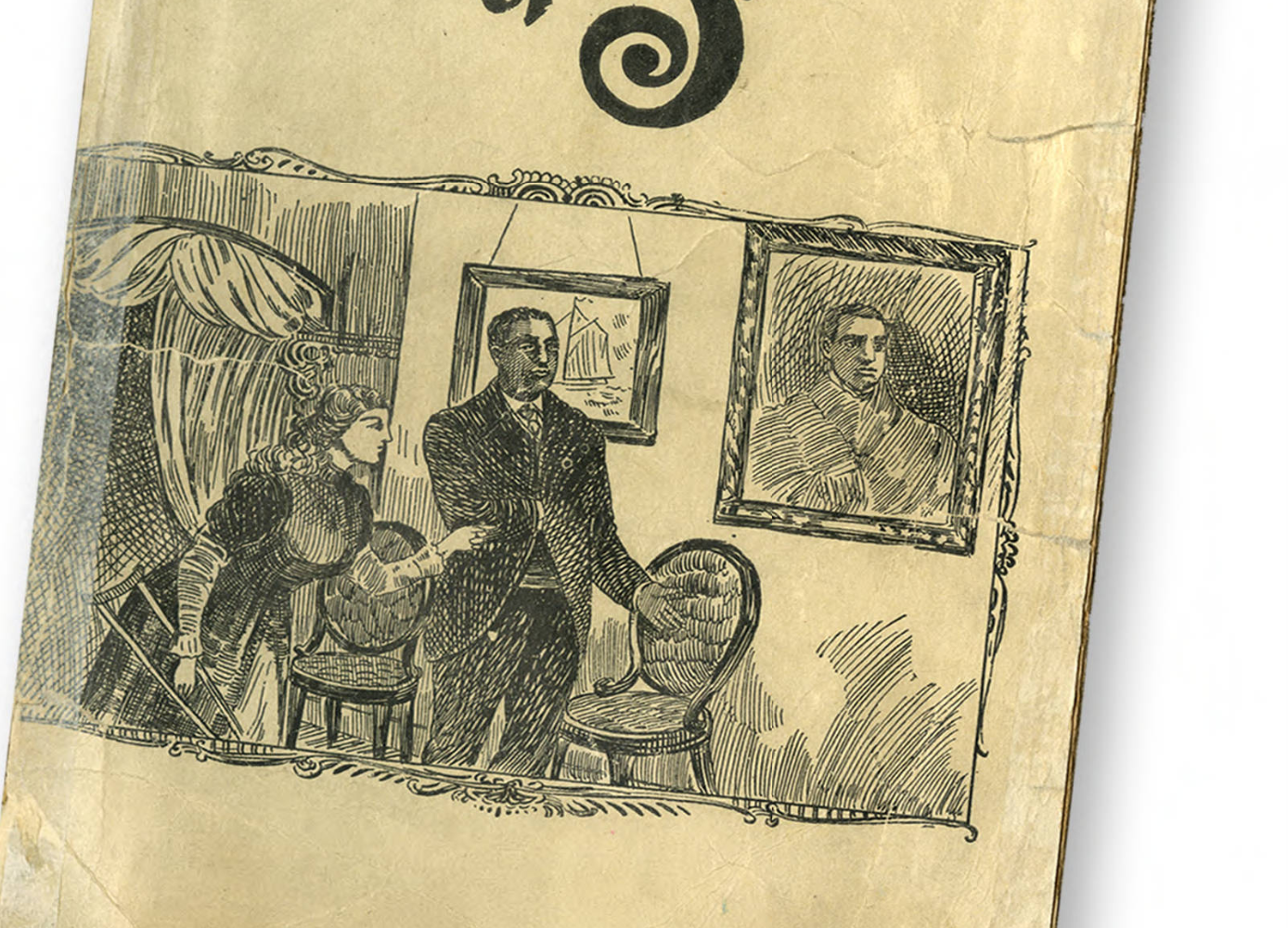 The Story Of A Slave Slavery's Social Evil

Remarks on the Slavery Question In a Letter to Jonathan Phillips, Esq.