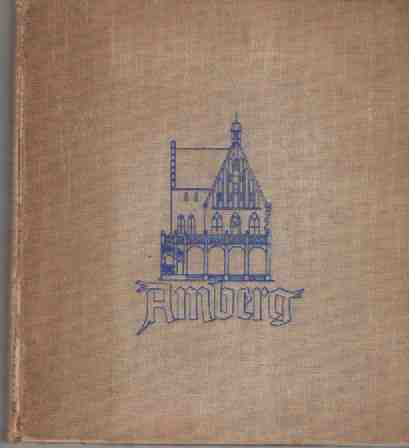 Cloth cover soiled and some foxing to end papers. Written in German. Signed by Josef Filbig, mayor of Amberg, Germany. Title translates: Cities in the Bavarian ostmarkamberg the old city in the new reich. A pictorial guide to Amberg Germany published in 1938. Josef Filbig (* born 2 November 1891, died 3 October 1963 ) was a local politician of the National Socialist Party (NSDAP or Nazi) and mayor of the city of Amberg . Filbig was a staunch supporter of the Nazi party and was removed from office by the U.S. military after WWII but re-elected by the people with a 64% majority vote. (The people still supported Nazi (right wing) philosophy?)Amberg is a town in Bavaria, Germany. It is located in the Upper Palatinate, roughly halfway between Regensburg and Bayreuth. In 2013, over 41,000 people lived in the town. Amberg missed the destruction of WW II and after the war a U.S. Military installation "Pond Barracks" was established and stayed open until 2009. Rare.; Illustrated; 8vo 8" - 9" tall; Signed by Notable Personage, Related 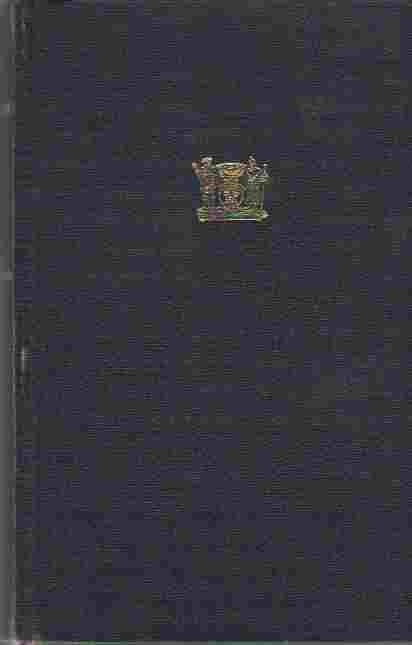 City of Dunedin A century of civic enterprise 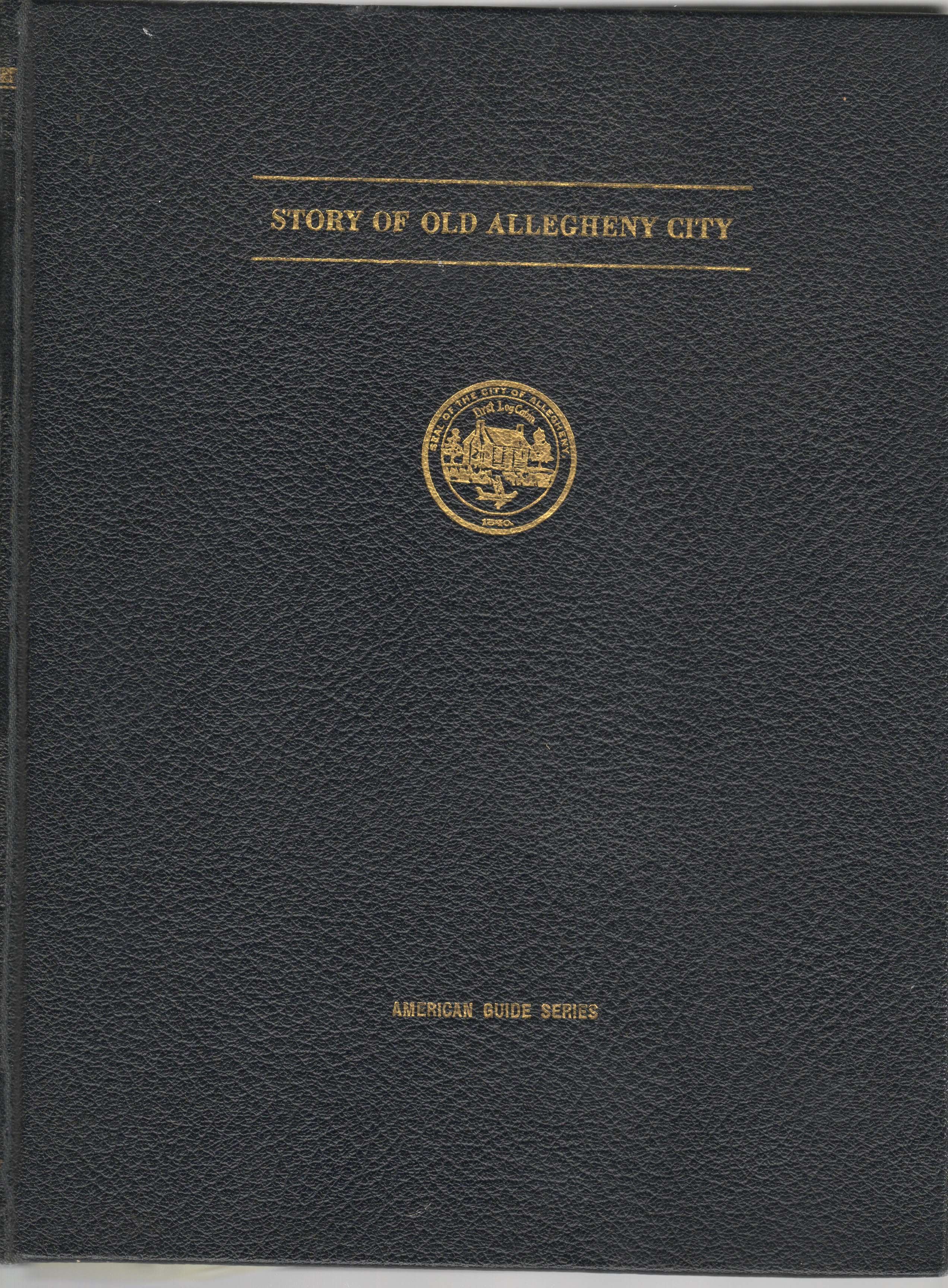 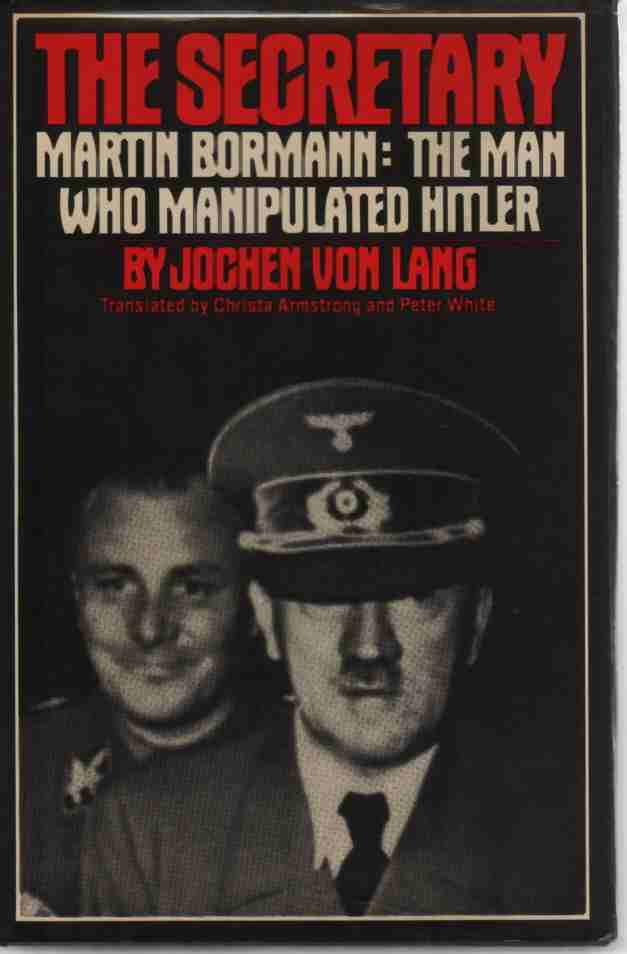 The Secretary Martin Bormann - The Man Who Manipulated Hitler

Cincinnati, a Guide to the Queen City and its Neighbors (signed by Mayor James Garfield Stewart) 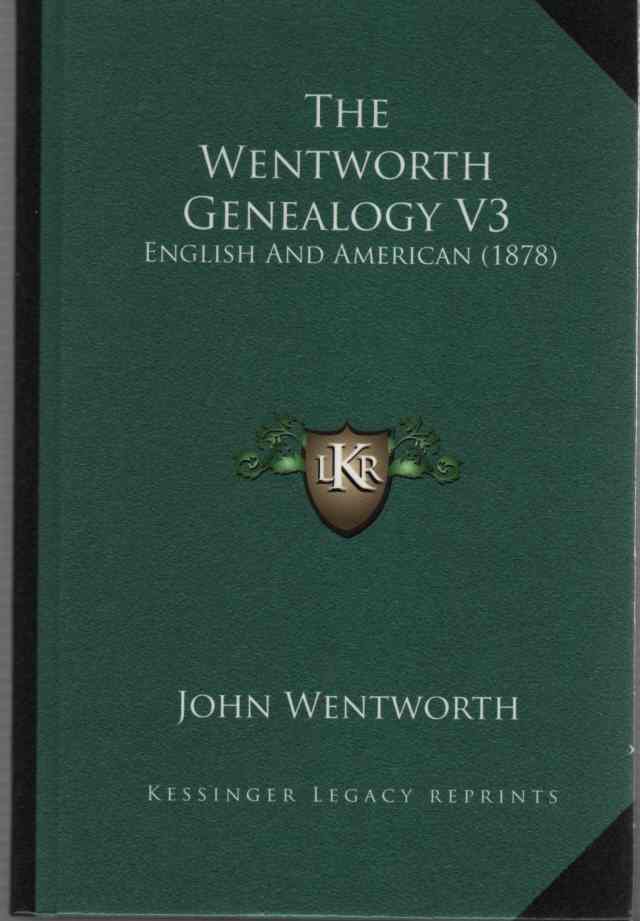 The Wentworth Genealogy English and American 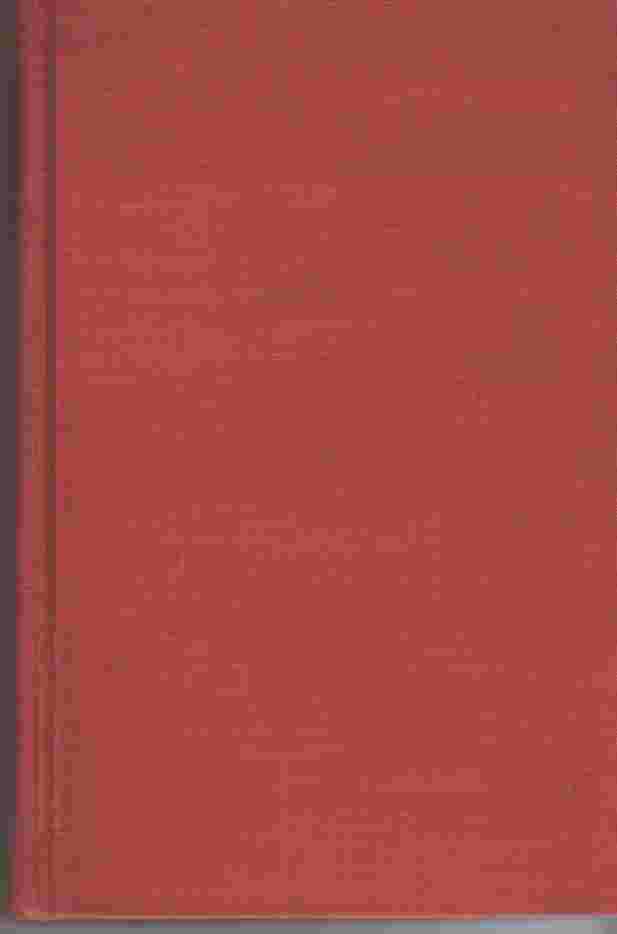