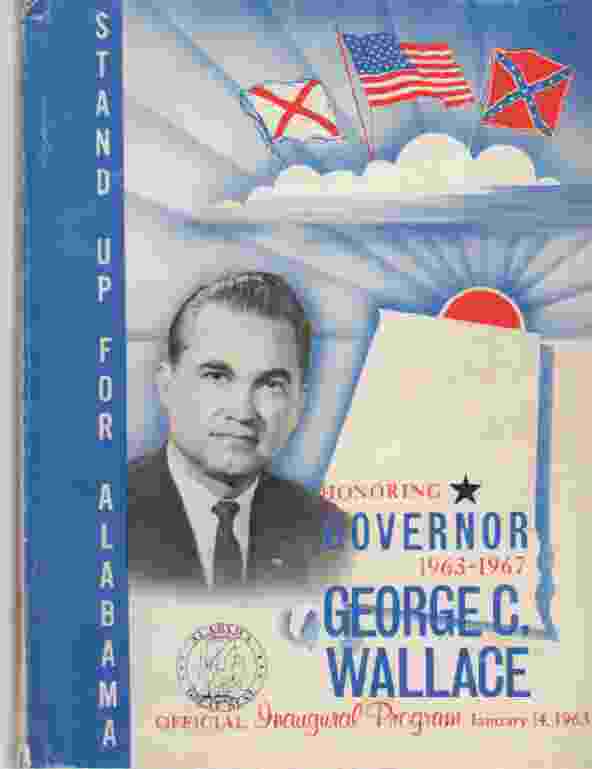 Blue and white cover with photo of George C. Wallace. George Corley Wallace, Jr. (August 25, 1919 – September 13, 1998) was an American politician and the 45th Governor of Alabama, having served two nonconsecutive terms and two consecutive terms as a Democrat: 1963–1967, 1971–1979 and 1983–1987. Wallace has the third longest gubernatorial tenure in post-Constitutional U.S. history at 5,848 days. After four runs for U.S. President (three as a Democrat and one on the American Independent Party ticket), he earned the title "the most influential loser" in 20th century U.S. politics, according to biographers Dan T. Carter and Stephan Lesher.A 1972 assassination attempt left Wallace paralyzed, and he used a wheelchair for the remainder of his life. He is remembered for his Southern populist and segregationist attitudes during the mid-20th century period of the African-American civil rights movement and activism, which gained passage of federal civil rights legislation in the mid-1960s to enforce constitutional rights for all citizens. He eventually renounced segregationism but remained a populist.(Wikipedia); Photographs, Illustrations 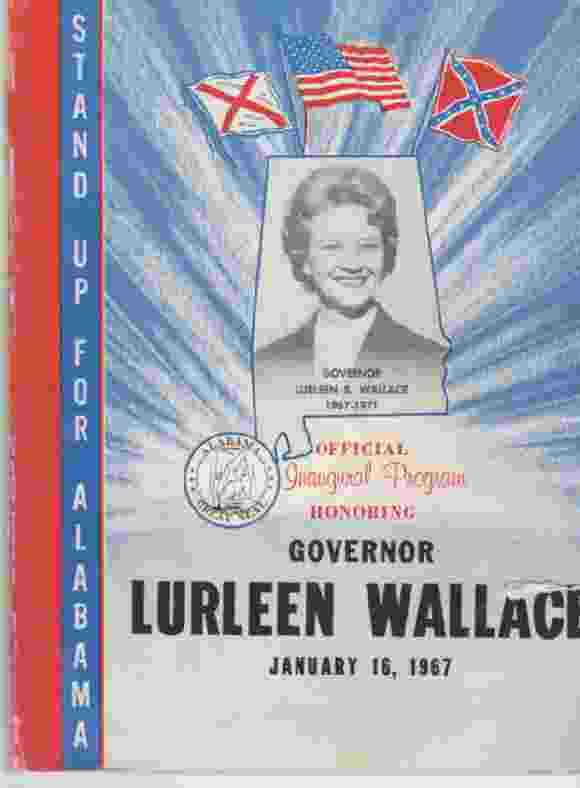 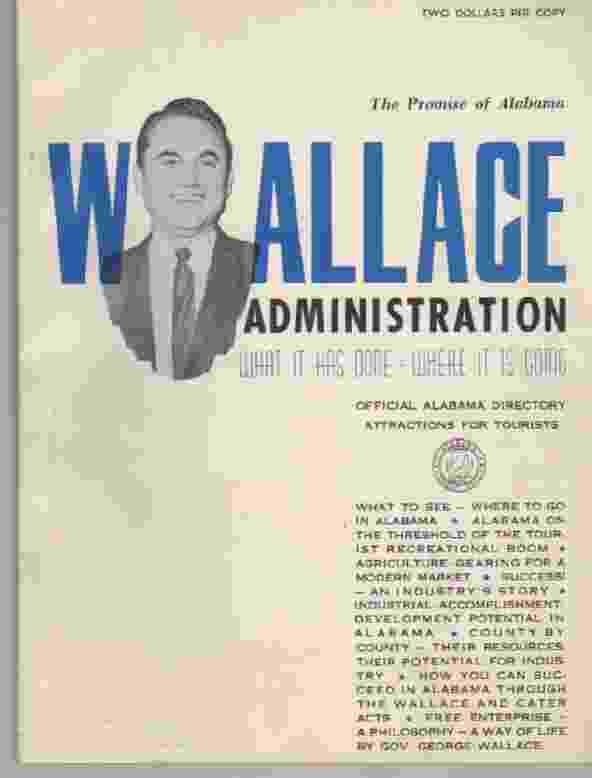 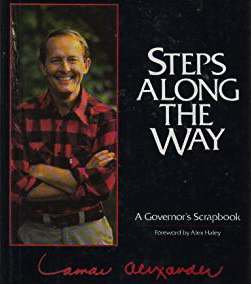 Steps Along the Way, a Governor's Scrapbook 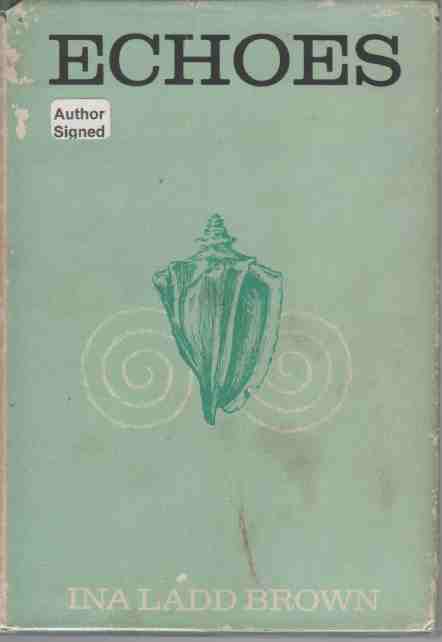