Doubled signed by artist Edna Hibil. 7/10 ed 304. dna Hibel was born in 1917 and she grew up in the Boston area. By the young age of 9 she began experimenting with painting in elementary school. Her summers where spent along the shore in Hull, Massachusetts and in Maine learning about watercolor painting. Edna Hibel received her formal artistic training at the Boston Museum School of Fine Arts, from 1935-1939. In 1942, she was earned the Sturtevant Traveling Fellowship to Mexico. The work of Edna Hibel has been shown in prominent museums and galleries in over 20 countries, including museums located in Brazil, China, Costa Rica, Russia and the U.S.A., and under the royal patronage of Count and Countess Bernadotte of Germany, Count Thor Bonde of Sweden, Prince and the late Princess Rainier of Monaco and Her Majesty Queen Elizabeth II of England.; 8vo 8" - 9" tall; Signed by Artist 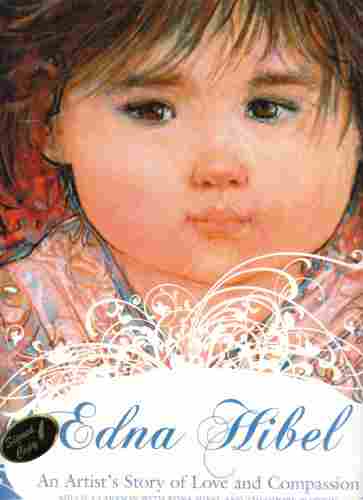 Edna Hibel An Artist's Story of Love And Compassion

By: Clarkson, Millie And Edna Hibel And Theodore Plotkin 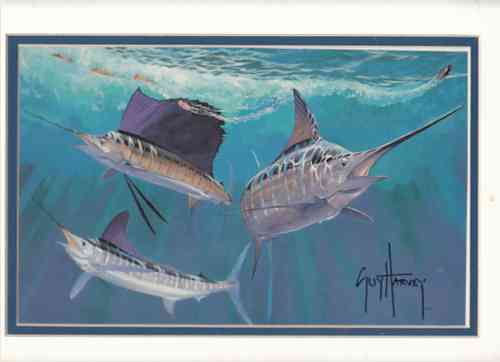 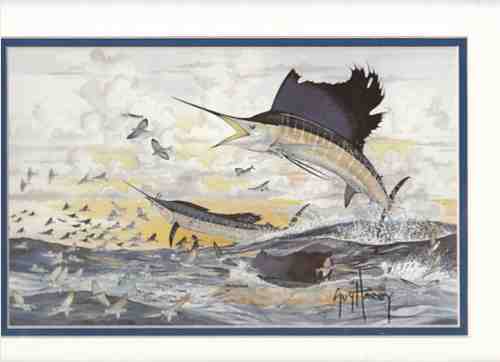 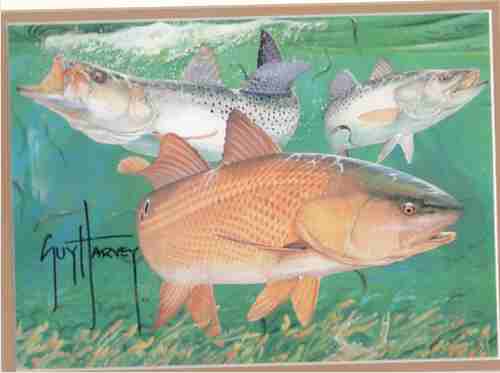 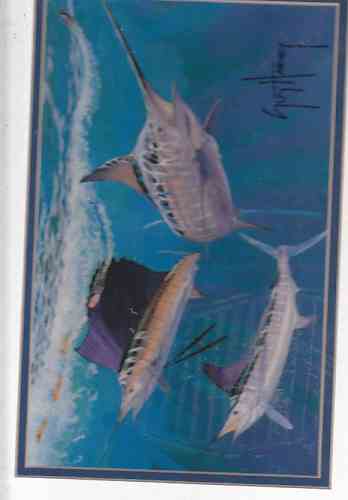