Two Volume set. Both are signed by Bartlett Cormack, New York, 1928. Edward Bartlett Cormack (March 19, 1898 - September 26, 1942) was an American actor, playwright, screenwriter, and producer best known for his 1927 Broadway play The Racket, and for working with Howard Hughes and Cecil B. DeMille on several films. In 1923, he married Adelaide Maurine Bledsoe (1901–1999), the daughter of Samuel T. Bledsoe, who was a president and board chairman of the Atchison, Topeka, and Santa Fe Railroad.[4] They would have a son, Thomas Bledsoe Cormack,[5] and a daughter, Adelaide Kilbee Cormack.[6] Soon after the wedding, he accepted a position as a press agent for a theater production and the couple moved to New York City. Rare. ; 8vo 8" - 9" tall; Signed by Notable Personage, Unrelated 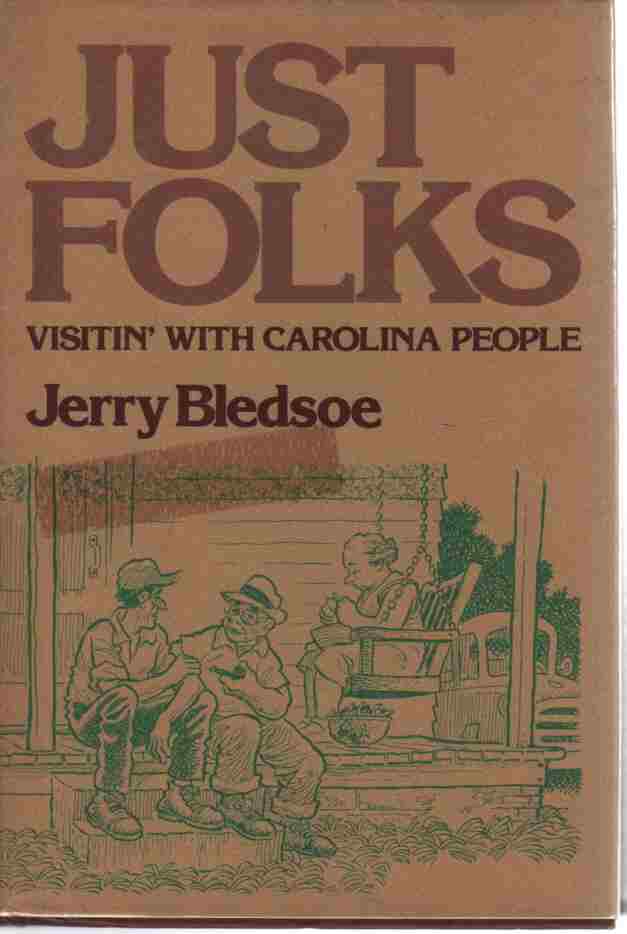 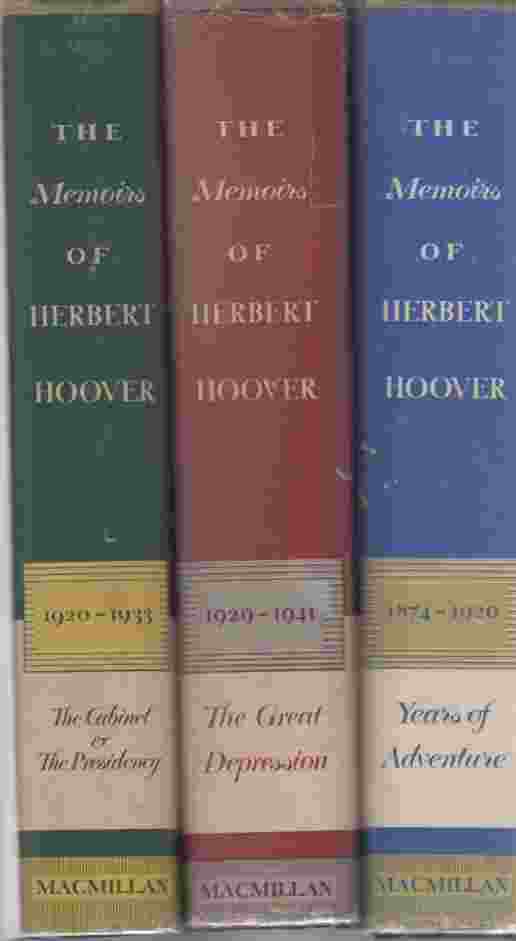 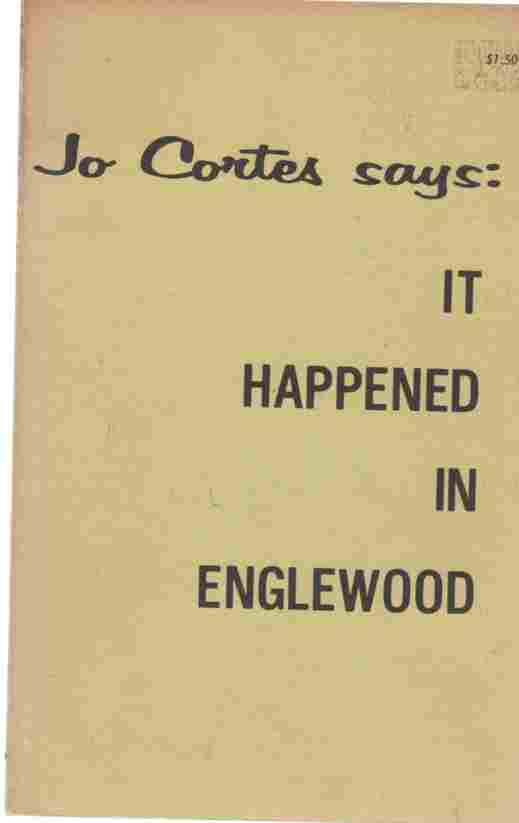 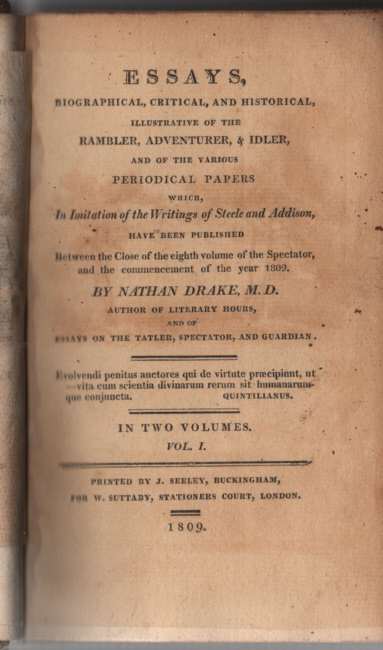