Hardback blue grey cover with black lettering and WW 1 ambulance on front. Photo of author opposite title. Some browning/yellowing due to age. Several action photos. "Julien Hequembourg Bryan (23 May 1899 in Titusville, Pennsylvania – 20 October 1974) was an American photographer, filmmaker, and documentarian. He is best known for documenting the daily life in Poland, Soviet Union, and Nazi Germany between 1935 and 1939.At seventeen after graduating from high school, he volunteered to serve American Field Service for the French Army in World War I, driving an ambulance in Verdun and the Argonne, and wrote a book Ambulance 464 about this experience illustrated by his photographs. Not an exlibrary or reprint." (Wiki) Rare. ; Photographs; 8.43 X 5.85 X 0.73 inches; 223 pages 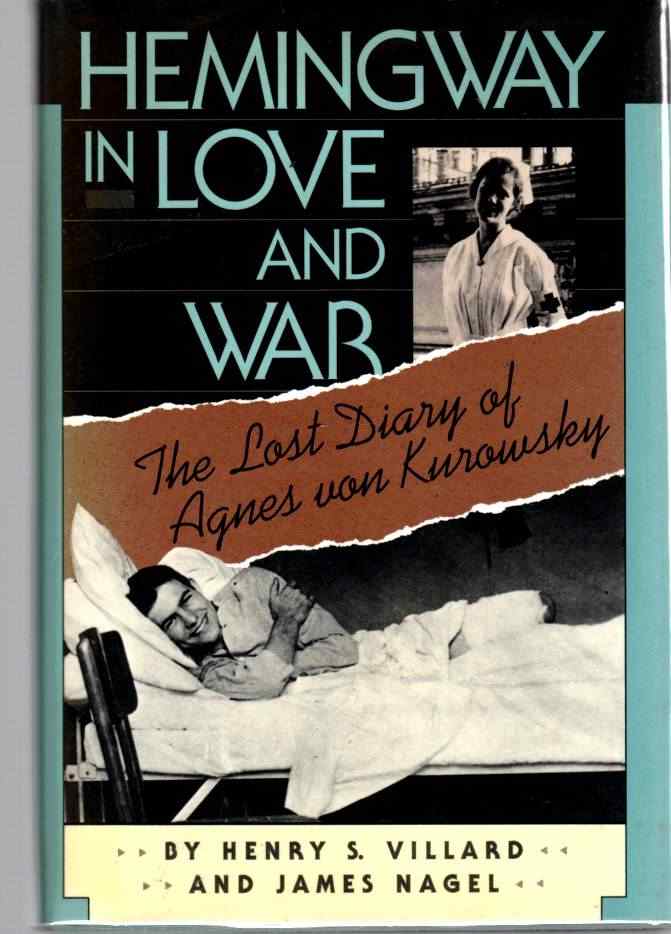 Hemingway in Love and War The Lost Diary of Agnes Von Kurowsky, Her Letters, and Correspondence of Ernest Hemingway 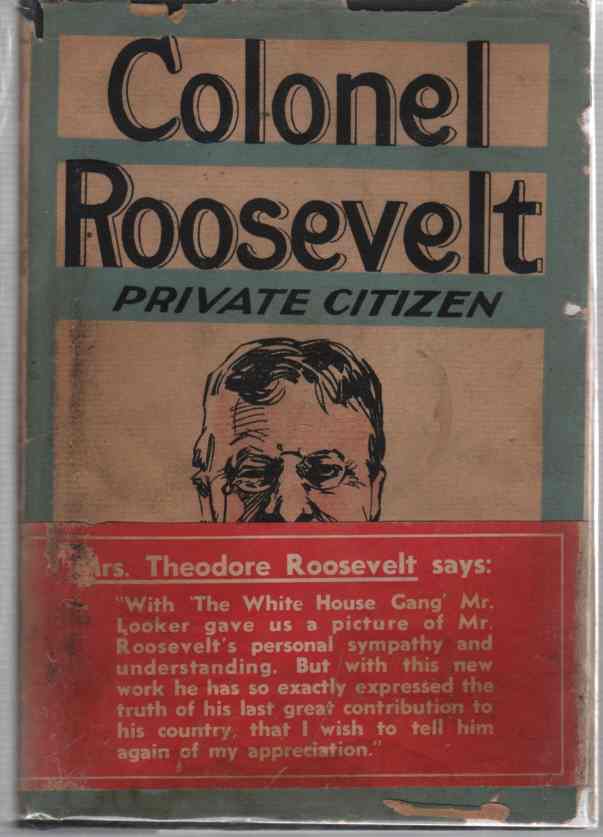 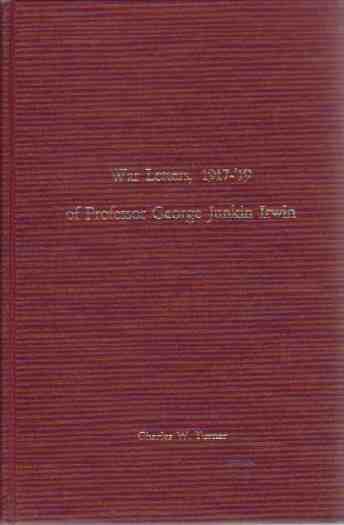 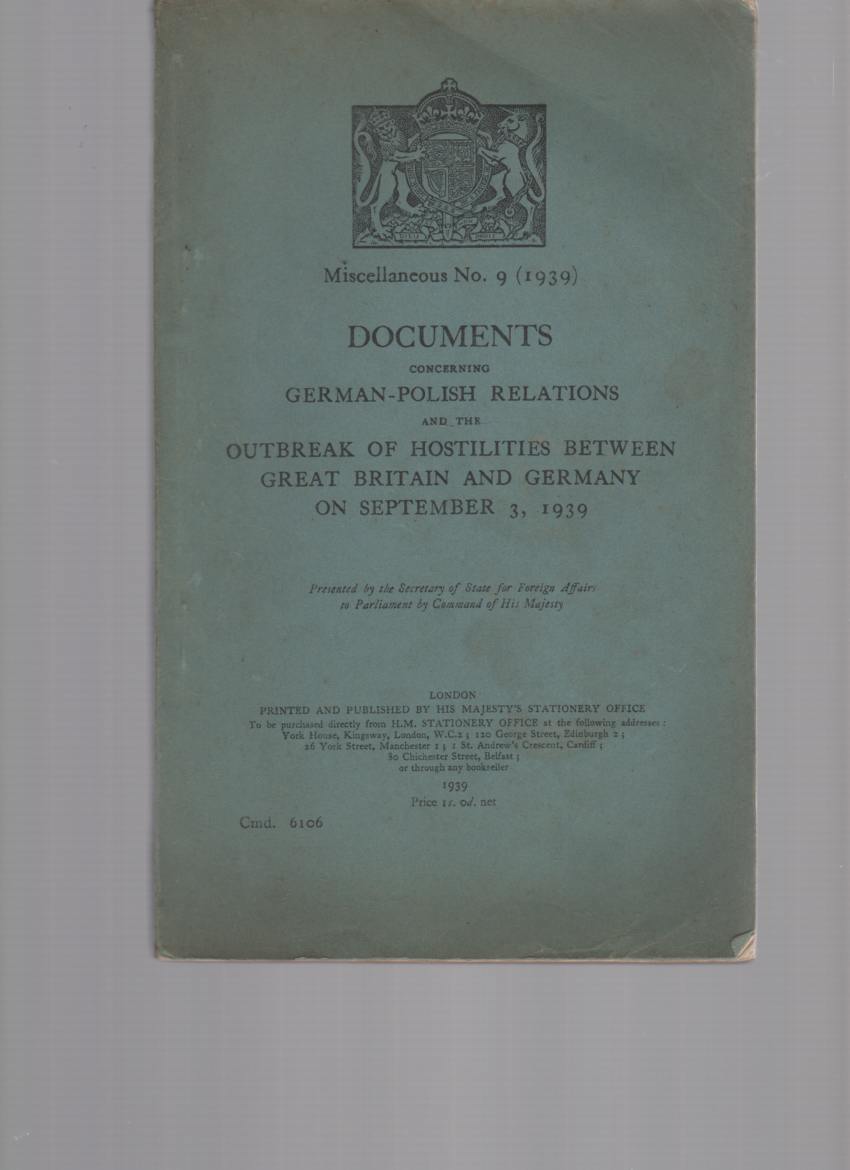 Documents Concerning German-Polish Relations and the Outbreak of Hostilities Between Great Britain and Germany on September 3, 1939. Miscellaneous No. 9 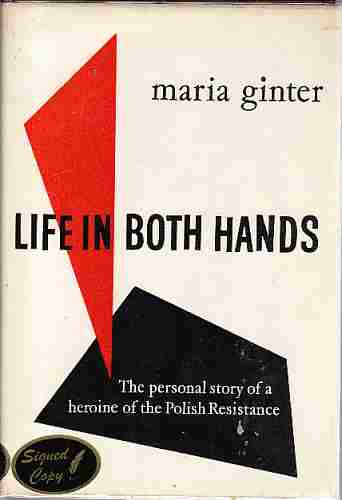