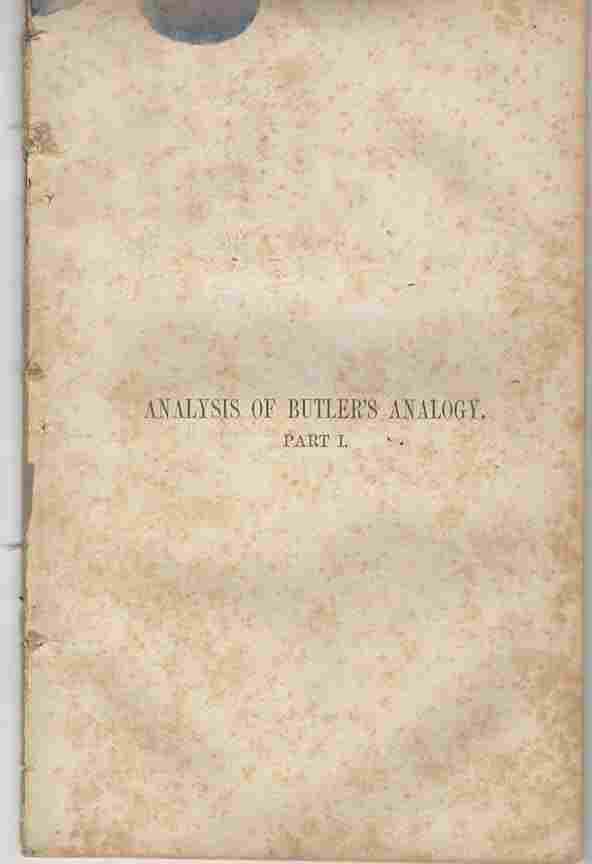 Ink stain at top of pages which does not affect print. Foxing. An early imprint or book section (no binding), printed around 1850-1870, of a discussion of Bishop Butlers discussion of life, death, and life after death. Joseph Butler (1692-1752) wrote his infamous Analogy of Religion, Natural and Revealed, to the Constitution and Course of Nature, in 1736. Butler was born and educated in England as a Presbyterian but became ordained in the Church of England in 1718, and eventually became the Dean of St. Paul's Cathedral and later Bishop of Durham. This is not Hobarts and the author is not revealed, but is most likely George Richard Crooks who republished Butler's Analogy with and Analysis which this paper is mostly that analysis. George Richard Crooks (February 3, 1822 Philadelphia – February 20, 1897) was a United States writer, educator, and Methodist minister.In 1860 Crooks became editor of The Methodist, a publication described by a colleague as "the doughty unofficial rival of the official weekly – The Christian Advocate."[12] In conjunction with John McClintock, he prepared a series of "First Books" in Latin and Greek (1846–1847). In 1852 Crooks edited a republication of Butler's Analogy, for which he added an analysis, index, and biography. (Wikipedia). Heavy foxing to pages and ink spot to top of pages. Rare. Possibly no publication date in item. Paperback may indicate a booklet, phamplet, tract or book.; 12mo 7" - 7½" tall; 49 pages

Valley of the Ohio 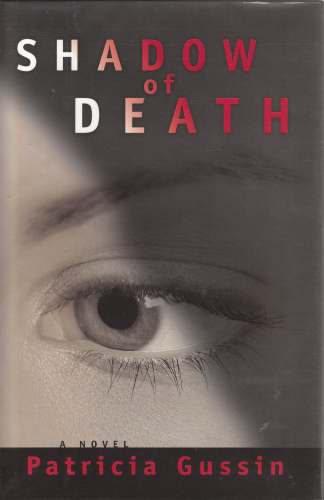 Shadow of Death A Novel 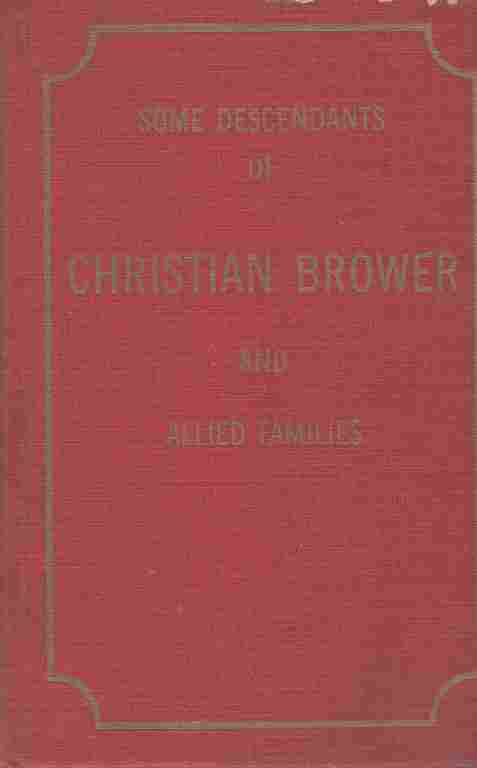 Some descendants of Christian Brower and allied families 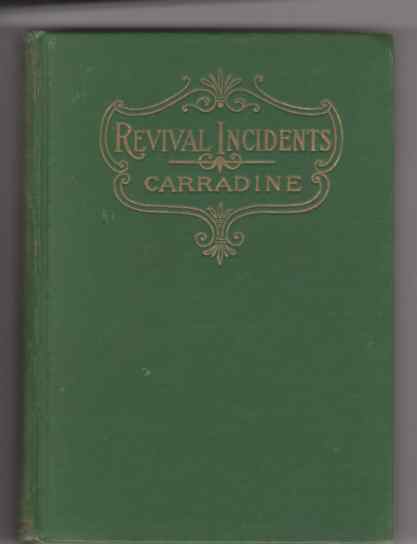 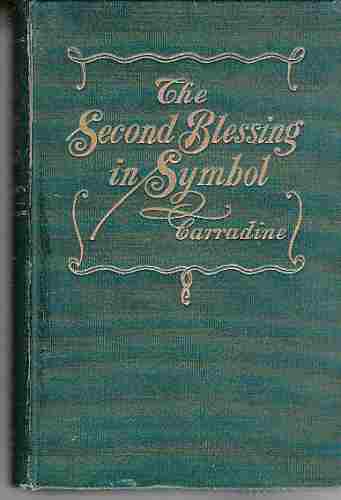 THE SECOND BLESSING IN SYMBOL