Universal Indian Sign Language of the Plains Indians of North America Together with a simplified method of study, a list of words in most general use, ... etc. and other important co-related matter

Red cover with pictoral label of indians on horses and gold lettering. Cover worn. Signed by Jean Lee Latham, 1937. "Jean Lee Latham grew up in Buckhannon, West Virginia. She attended West Virginia Wesleyan College, where she wrote plays and operated the county newspaper’s linotype machine. She earned a master’s degree at Cornell University. While completing her degree, Ms. Latham taught English, history, and drama at Ithaca.Once she graduated, she became editor-in-chief of the Dramatic Publishing Company in Chicago. She worked hard to become a radio writer, but WWII changed her plans. She signed up for the US Signal Corps Inspection Agency, where she trained women inspectors. The U.S. War Department gave her a Silver Wreath for her work.After D-Day, Ms. Latham made the decision to write biographies for children. Her first book was The Story of Eli Whitney, published in 1953. Her third book, Carry On, Mr. Bowditch, earned the Newbery Medal in 1956.Playwright, author, and teacher, Ms. Latham died on June 13, 1995, at the age of 93. Her manuscripts are housed in the Children’s Literature Research Collection at the University of Minnesota." (Children's Literature network) This book came from a collection of Ms. Latham's. There is also typed notes from Ms. Latham about spelling and references to bibliography for her book on Mr. bowditch. The Cover has been taped with library to end papers of book. Numerous photos including author with Sons of Dakotah the Chief. ; Signed by Notable Personage, Unrelated

Book Title: Universal Indian Sign Language of the Plains Indians of North America Together with a simplified method of study, a list of words in most general use, ... etc. and other important co-related matter

The First Trading Post At Kicotan Hampton, Virginia A description of the excavation work, with map and photographs of some of the ... for trading with the Indians prior to 1610

By: Brittingham, Alvin and Joseph 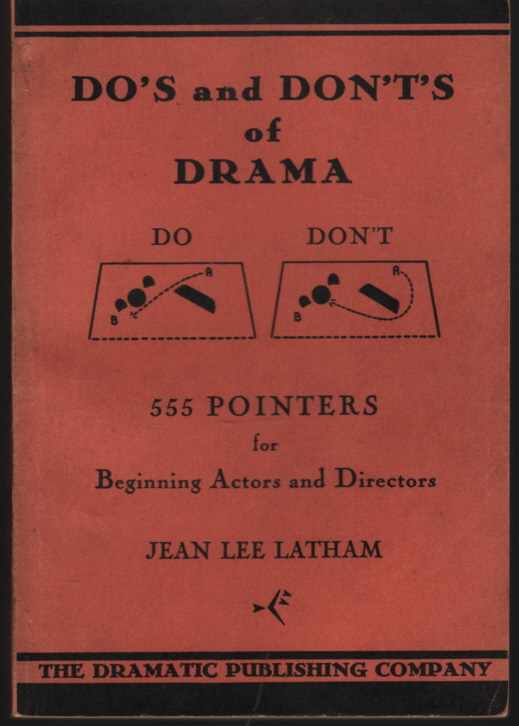 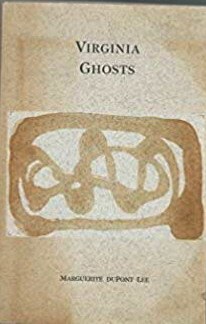