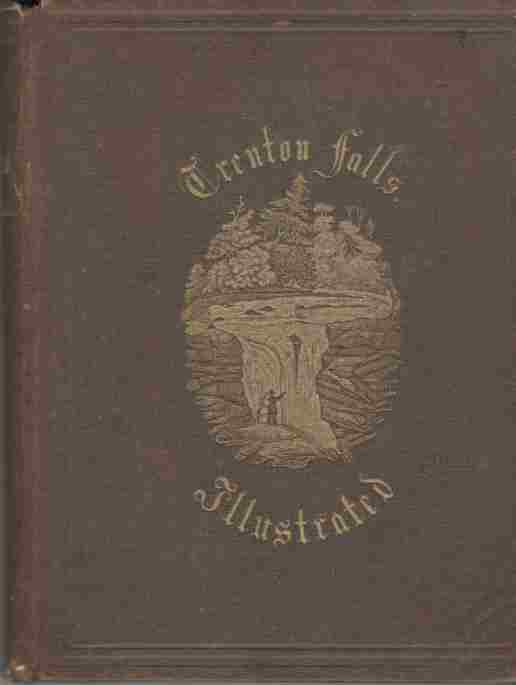 Brown cloth cover with gold Inlay illustration. Rubs and dented corners. Excellent engravings and history. We provide delivery tracking on US orders. Former owners name inscribed in pencil in front and dated 1874.Dr. Hall in his History of the Presbyterian Church in Trenton says that the Falls of the Delaware was not only the first, name given to that part of the river where Trenton was afterwards built, but was used for more than a century to denote the general locality. Mr. Raum, speaking in his History of Trenton, of the Dutch and Swedes who preceded the English in this country, referred to their fortifications on the Delaware, by them called the South River, near Gloucester in New Jersey, and also on the Hudson, or North River, in New York, 2 and remarked that the Yorkshire commissioners chose the purchase from the Assunpink, or Falls of the Delaware, to Rancocas Creek. THE growth of Trenton for some time after the settlement in 1679 appears to have been slow. It is stated in Woodward and Hageman’s History o f Burlington and Mercer Counties 168 that prior to 1700 no great progress was made in the settlement here; that about that time purchases began to be made from the original proprietors or those who had taken up the land; and that most of the old deeds for lands in this vicinity bear date from 1699 to 1710. ; Engravings, black and white photographs; 12mo 7" - 7½" tall; 96 pages 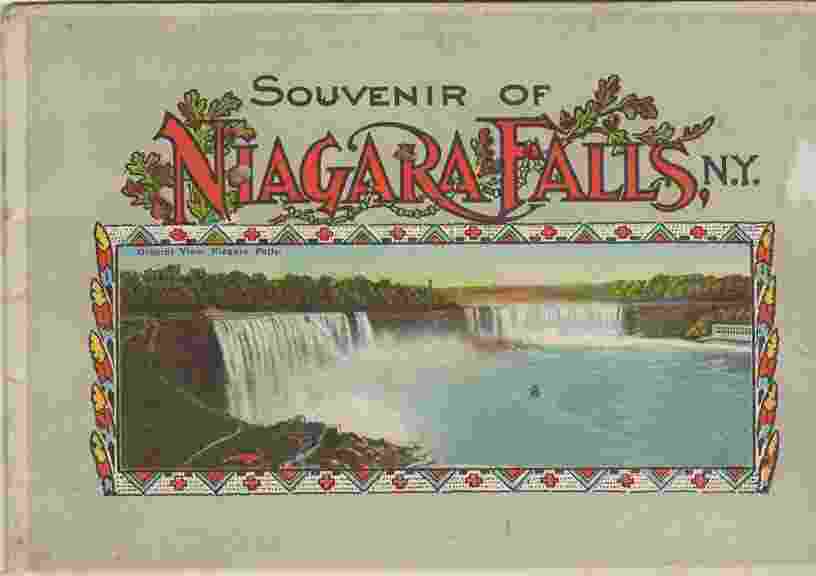 Near the Falls; Two Hundred Years of The Falls Church, 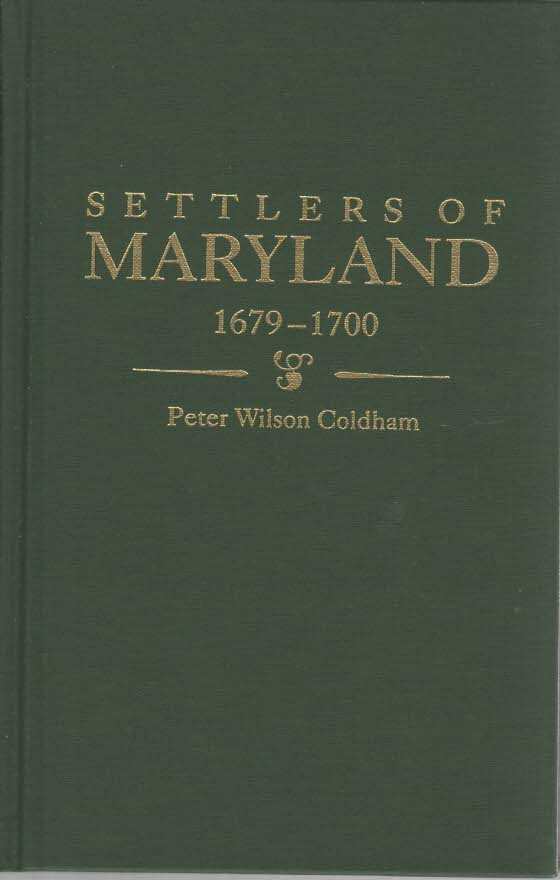