Minutes of the Twelfth Annual Convention of the West Virginia Division, United Daughters of the Confederacy Held in Morgantown, Wva, Sept 29-30, 1909

By: United Daughters Of The Confederacy

Contains the reports from the various chapters around the state. List of State Officers and chapters officers included. Excellent reference for the generation after the war. he United Daughters of the Confederacy® is an Organization dedicated to the purpose of honoring the memory of its Confederate ancestors; protecting, preserving and marking the places made historic by Confederate valor; collecting and preserving the material for a truthful history of the War Between the States; recording the participation of Southern women in their patient endurance of hardship and patriotic devotion during and after the War Between the States. We provide delivery tracking on US orders. Scarce if not rare.; 8vo 8" - 9" tall;

Book Title: Minutes of the Twelfth Annual Convention of the West Virginia Division, United Daughters of the Confederacy Held in Morgantown, Wva, Sept 29-30, 1909

Publisher: United Daughters of the Confederacy: 1909 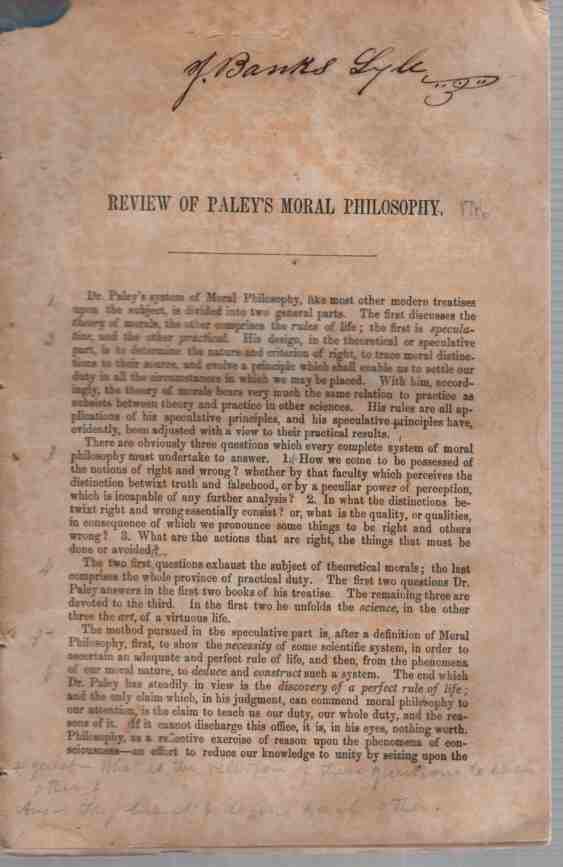 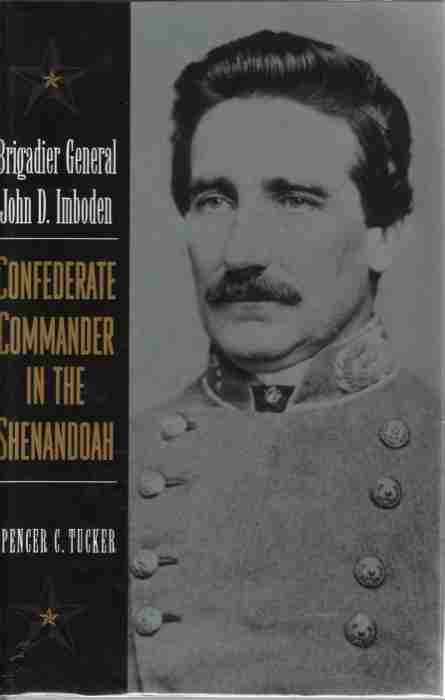 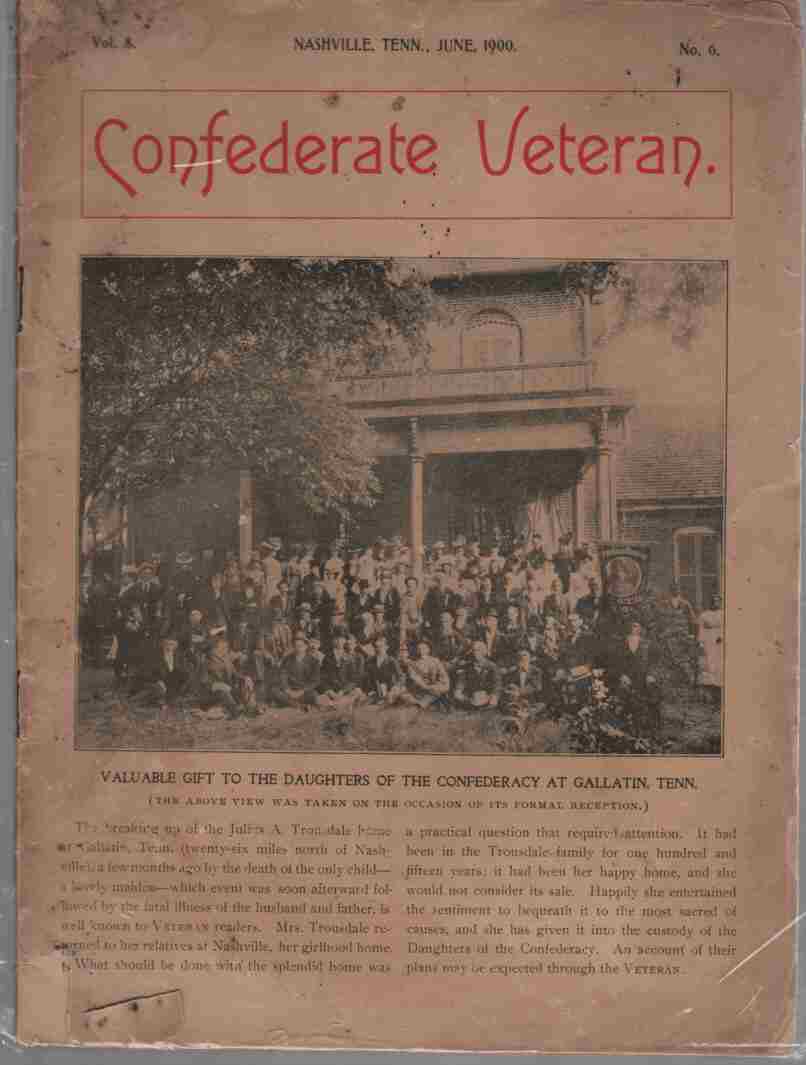 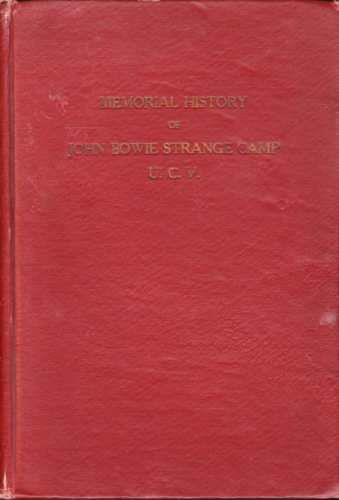 MEMORIAL HISTORY OF THE JOHN BOWIE STRANGE CAMP, UNITED CONFEDERATE VETERANS Including Some Account of Others Who Served in the Confederate Army from Albemarle County Together with Brief Sketches of the Albemarle Chapter of the United Daughters of the Con 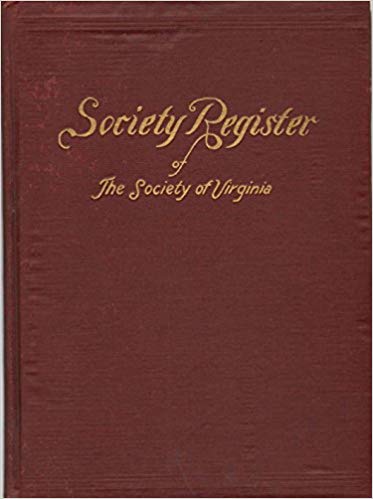 SOCIETY REGISTER THE SOCIETY OF VIRGINIA OF THE DISTRICT OF COLUMBIA Containing a Brief History of its Organization. a Biography of its Elective Officers, its Constitution and by Laws, and a Roster of its Membership, Corrected for the Fiscal Year October 31st 1925 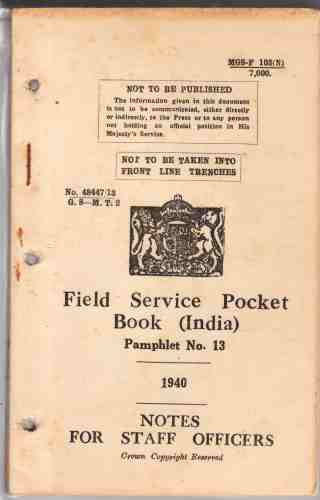