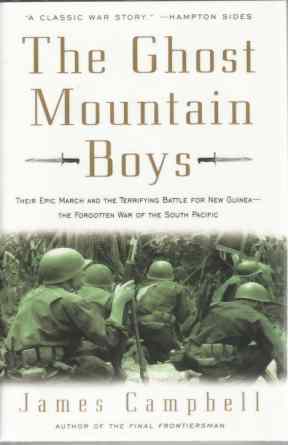 Author signed bookplate and inlaid letter to former owner from author. Dust Jacket now in Mylar Protective Cover. Beautiful scarce collectors grade copy of this book. Lying due north of Australia, New Guinea is among the world’s largest islands. In 1942, when World War II exploded onto its shores, it was an inhospitable, cursorily mapped, disease-ridden land of dense jungle, towering mountain peaks, deep valleys, and fetid swamps. Coveted by the Japanese for its strategic position, New Guinea became the site of one of the South Pacific’s most savage campaigns. Despite their lack of jungle training, the 32nd Division’s Ghost Mountain Boys were assigned the most grueling mission of the entire Pacific campaign: to march 130 miles over the rugged Owen Stanley Mountains and to protect the right flank of the Australian army as they fought to push the Japanese back to the village of Buna on New Guinea’s north coast. Comprised of National Guardsmen from Michigan and Wisconsin, reserve officers, and draftees from across the country, the 32nd Division lacked more than training—they were without even the basics necessary for survival. The men were not issued the specialized clothing that later became standard issue for soldiers fighting in the South Pacific; they fought in hastily dyed combat fatigues that bled in the intense humidity and left them with festering sores. They waded through brush and vines without the aid of machetes. They did not have insect repellent. Without waterproof containers, their matches were useless and the quinine and vitamin pills they carried, as well as salt and chlorination tablets, crumbled in their pockets. Exhausted and pushed to the brink of human endurance, the Ghost Mountain Boys fell victim to malnutrition and disease. Forty-two days after they set out, they arrived two miles south of Buna, nearly shattered by the experience. Arrival in Buna provided no respite. The 32nd Division was ordered to launch an immediate assault on the Japanese position. After two months of furious—sometimes hand-to-hand—combat, the decimated division finally achieved victory. The ferocity of the struggle for Buna was summed up in Time magazine on December 28, 1942, three weeks before the Japanese army was defeated: “Nowhere in the world today are American soldiers engaged in fighting so desperate, so merciless, so bitter, or so bloody.”Reminiscent of classics like Band of Brothers and The Things They Carried, this harrowing portrait of a largely overlooked campaign is part war diary, part extreme adventure tale, and (through letters, journals, and interviews) part biography of a group of men who fought to survive in an environment every bit as fierce as the enemy they faced. Rare. ; 1.4 x 9.3 x 6.3 Inches; 400 pages; Signed by Author

Book Title: The Ghost Mountain Boys Their Epic March and the Terrifying Battle for New Guinea--The Forgotten War of the South Pacific 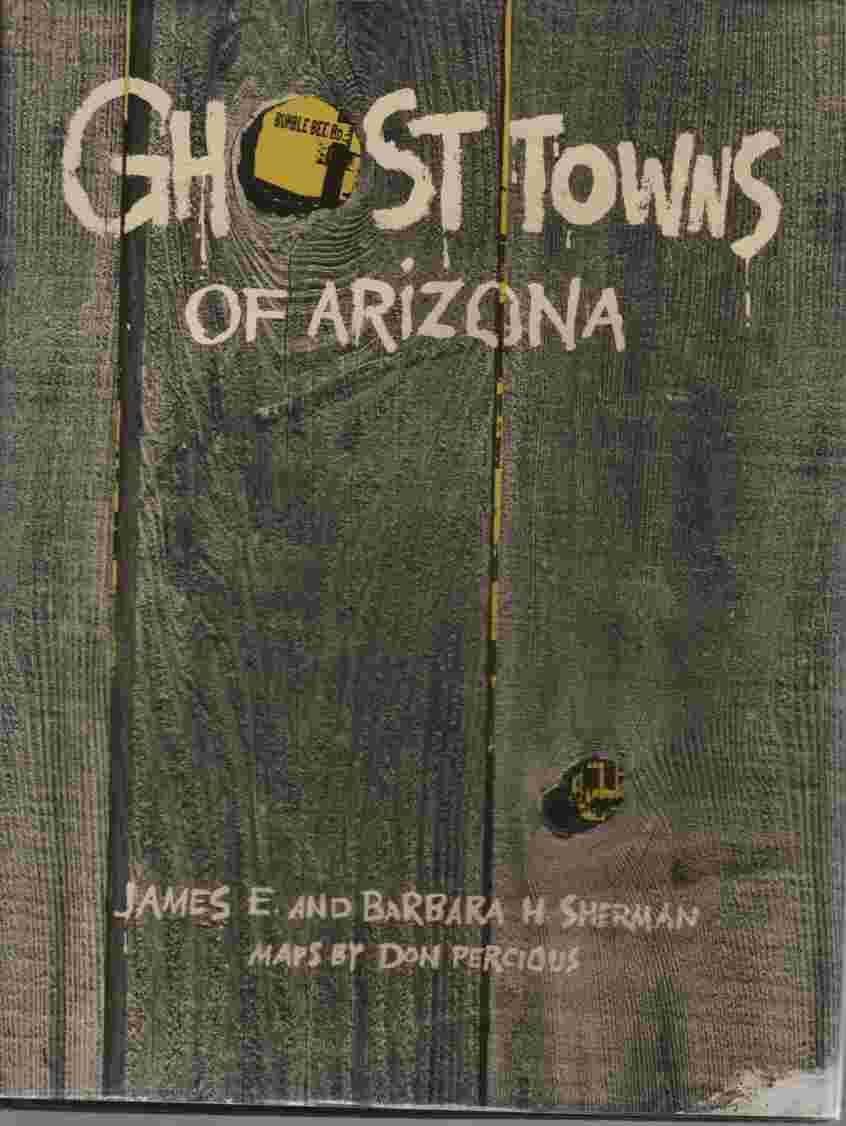 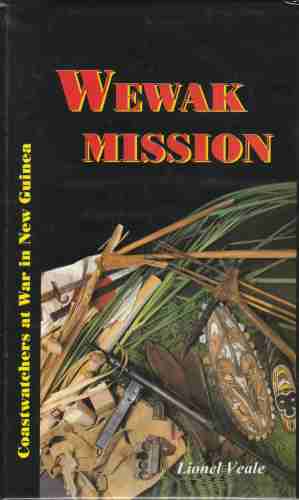 The Wewak mission Coastwatchers at war in New Guinea 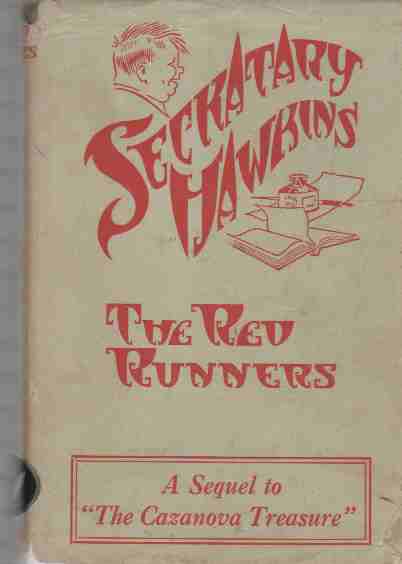