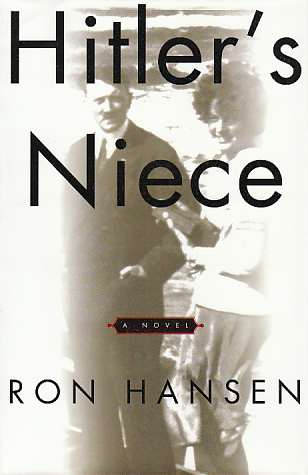 Signed by Author on Title Page. Dust Jacket now in Mylar Protective Cover. Beautiful scarce collectors grade copy of this book. In September 1931, a 23-year-old woman was found dead in the Munich flat owned by Adolf Hitler, an unfinished letter on her desk and his handgun on the floor beside her. She was Geli Raubal, the daughter of Hitler's widowed half-sister, and, as Hitler later melodramatically claimed, the only woman he ever loved. Although he had known of Geli since her birth, he was aloof from his Austrian family during his first years as head of the struggling Nazi Party. But in 1927, six years before he became chancellor, Hitler invited his half-sister to become housekeeper of his alpine home in Obersalzberg and to bring along her daughter, offering to pay for Geli's medical studies at the university in Munich. Seeing his niece on a daily basis, he soon fell jealously in love, for Geli was, as Hitler's friends later said, "an enchantress," pretty, fun-loving, witty, flirtatious, and able, as no one else was, to put her strange, high-strung uncle at ease. In a carefully researched historical novel that is haunting, unflinching, shocking, profound, and as compulsively readable as a psychological thriller, Ron Hansen presents Adolf Hitler as he has never before been seen in fiction, but as his intimates must have seen him. And through the eyes of a favorite niece who has been all but lost to history, we see the frightening rise in prestige and political power of a vain, vulgar, sinister man who thrived on hate and cruelty and would stop at nothing to keep the horror of his inner life hidden from the world. Hitler's Niece is a masterpiece, a luminous, suspenseful, beautifully crafted novel, full of passion, events, and insight, that reinforces Ron Hansen's growing reputation as one of our foremost writers of fiction. ; (Author Signed); 1.3 x 9.6 x 6.4 Inches; 320 pages; Signed by Author 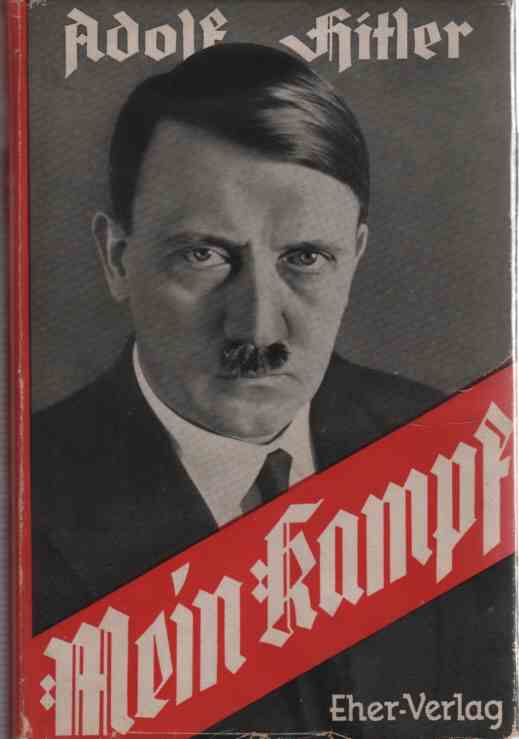 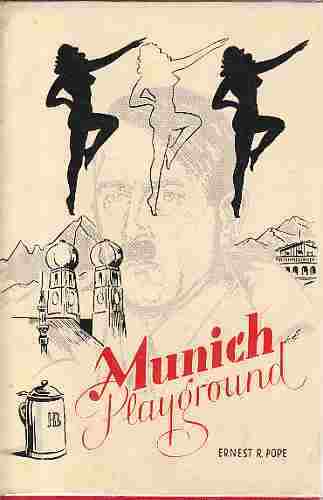 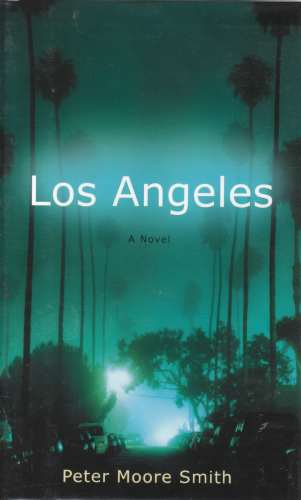 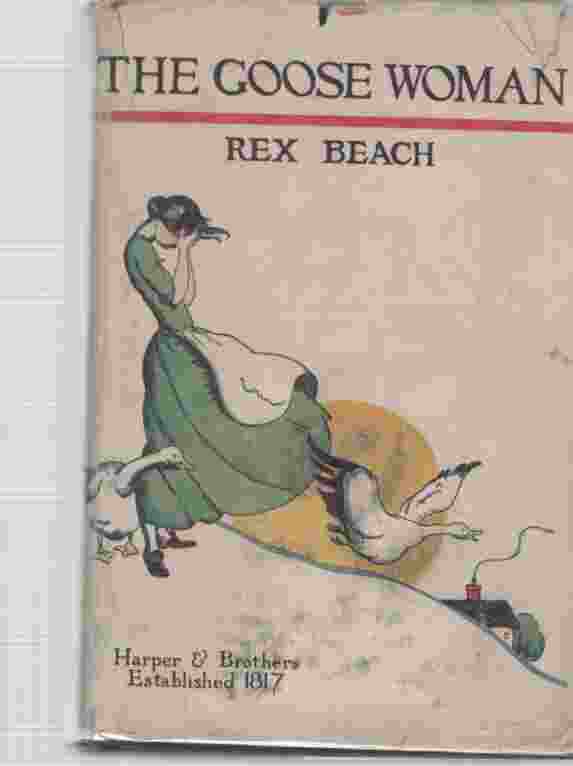