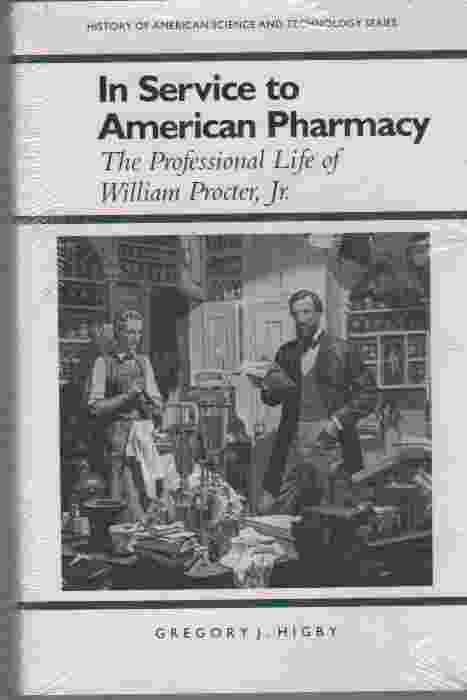 In Service to American Pharmacy The Professional Life of William Procter, Jr.

As new in shrink wrap. Rare.The position of the pharmacist in the structure of health care in the United States evolved during the middle half of the 19th century, roughly from the founding of the Philadelphia College of Pharmacy in 1821 to the passage of meaningful pharmaceutical legislation in the 1870s. Higby examines the professional life of William Procter, Jr., generally regarded as the “Father of American Pharmacy,” and follows the development of American pharmacy through four decades of Procter’s professional commitment to the field. 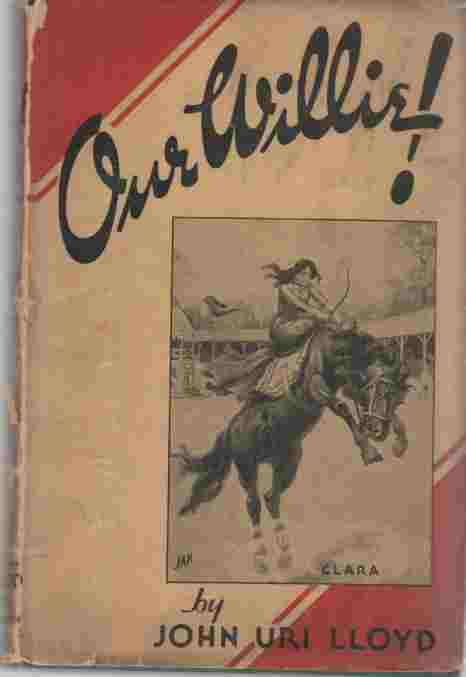 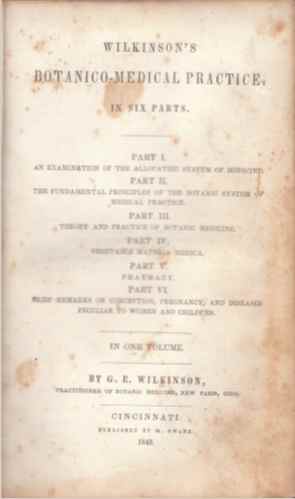 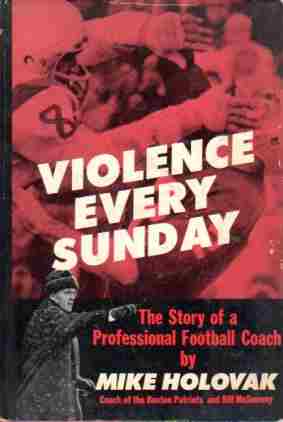 Violence every Sunday; The story of a professional football coach

Life Beyond Life, A Study of Immortality 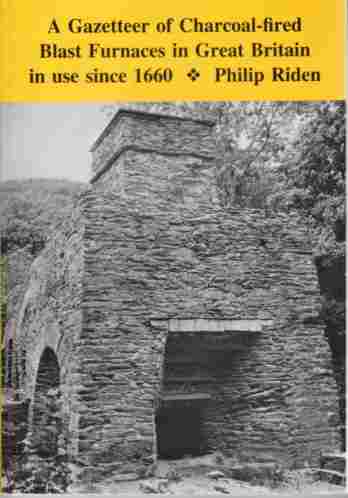 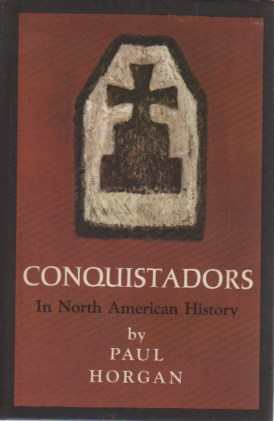 In Service to American Pharmacy The Professional Life of William Procter, Jr.